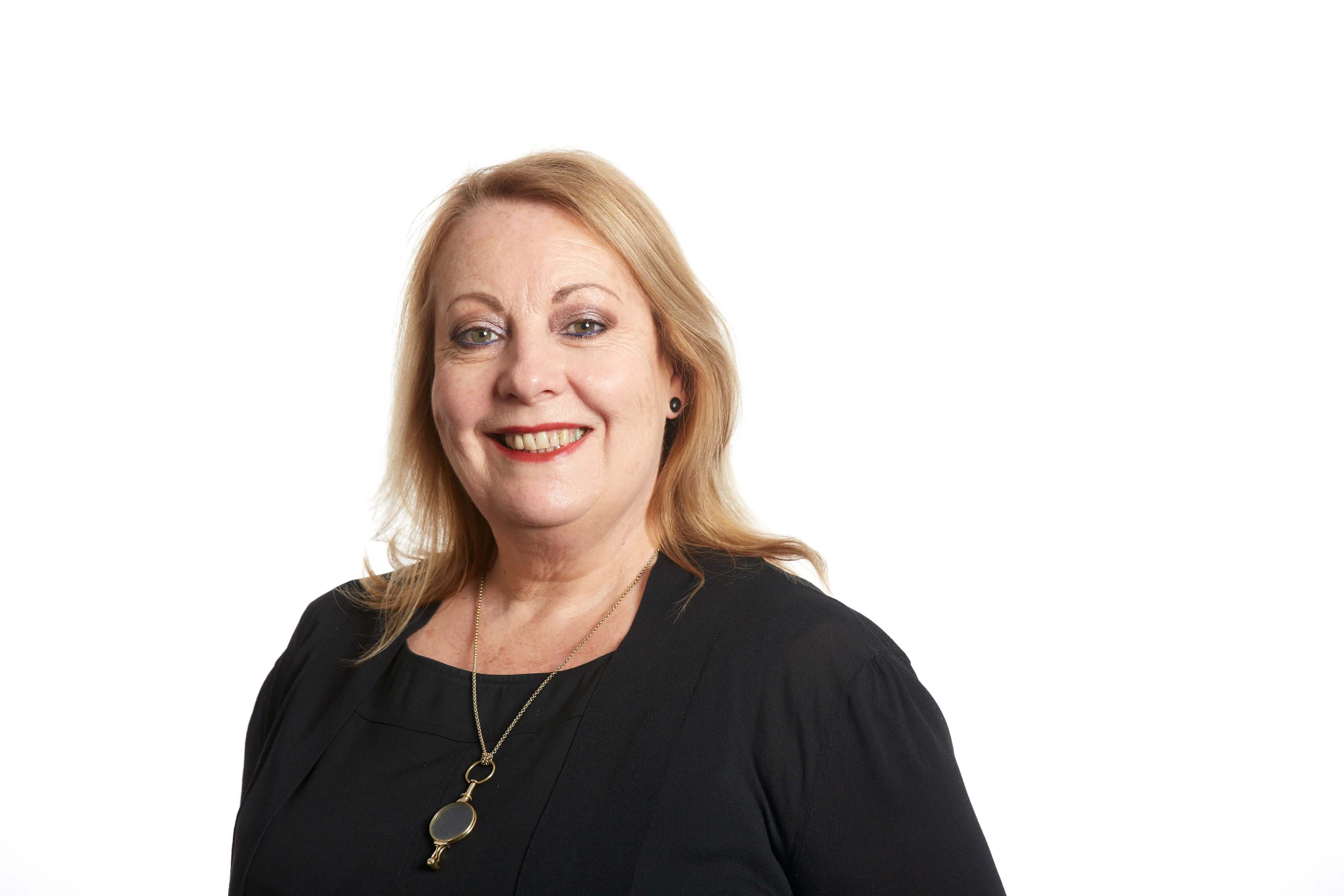 Anne is an industrial disease solicitor based in Thompsons’ Nottingham office.

With over 20 years’ experience, she specialises in helping injured people throughout the whole of the Midlands area to make claims as a result of contracting industrial diseases, particularly hand arm vibration syndrome (or HAVS, also known as vibration white finger).

Anne's extensive experience helps to ensure that she recovers the maximum amount of compensation for her clients in the shortest possible time.

Below, you will find just a few examples of industrial disease compensation claims which Anne has successfully handled at Thompsons Solicitors.

Exposed to vibration over many years

A man who had been exposed to vibration from the 1960s onwards contacted Anne with symptoms of vibration white finger. Although he had worked for more than 20 different employers over the course of his working life, Anne established that he had mainly been exposed by two companies where he worked for a total of 20 years in one of them and four years in the other.

After issuing court proceedings, the defendants both made offers which Anne advised her client to reject. Eventually, she settled the case for compensation of £6,500 and £2,000 respectively.

Anne's client contracted Vibration White Finger as a result of the conditions under which he worked for many years. Anne advised him to reject his employer’s initial offer of compensation and issued court proceedings.

On the day before the case was due to be heard, the employer made an offer which was three times the original and which Anne advised her client to accept.

Pleural thickening from exposure to asbestos

Anne's client was a plumber who had been negligently exposed to asbestos by his employers whilst removing and applying asbestos pipe lagging. He developed shortness of breath and was diagnosed with asbestos related pleural thickening 30 years after the exposure.

His former employers' insurers admitted liability and the client was awarded £50,000, taking into account his health problems and his reduced life expectancy.

Thompsons Solicitors LLP is rated a first tier firm by the Legal 500 for its personal injury work in the East Midlands.