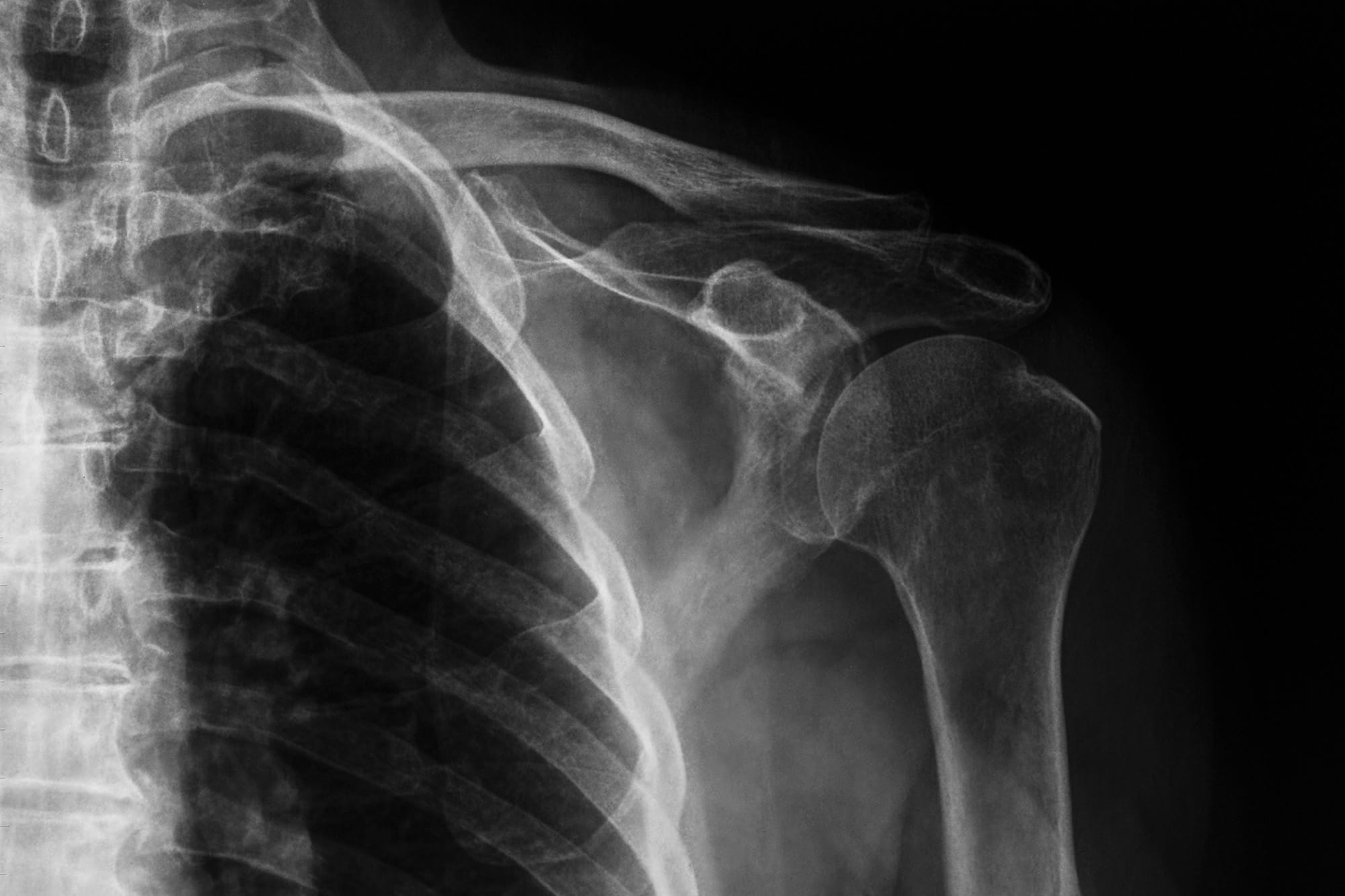 Thompsons Solicitors’ medical negligence team is currently acting on behalf of a South Yorkshire man who was recalled by Spire Leeds Hospital in late 2019 over concerns he received incorrect, and unnecessary, surgical treatment for pain in his right shoulder from Mr Michael Walsh.

The man, who does not wish to be named, was first referred to Mr Walsh in August 2017 after suffering substantial pain in his right shoulder. Weeks later, Mr Walsh performed decompression surgery for shoulder impingement, which is intended to relieve pressure by expanding the available space for soft tissue.

However, the patient’s pain continued following surgery and he returned for five more consultations with Mr Walsh. Mr Walsh suggested the man paid for a pain-relieving injection, however, this only limited the pain temporarily. At no point were physiotherapy or other forms of non-invasive treatment discussed.

In May 2018, the man returned once again to Spire Leeds Hospital, only to be told that Mr Walsh was no longer working at the hospital. In reality, he had been suspended a month prior – but that was not communicated to the patient at the time.

After a number of additional consultations and a second operation in August 2018 – where different doctors at Spire told him “we’ll get it right this time” – he was eventually discharged to a pain management specialist. He has since been advised that any additional surgery would not improve his symptoms, and that physiotherapy is the only way to relieve the pain.

Finally, after over two years of treatment at Spire Leeds, the man was invited to a meeting at the private hospital in October 2019 and told that Mr Walsh had been suspended 18 months prior.

"I put my trust in Mr Walsh as a senior professional that I was paying to see. What’s become clear is that he was keen to operate without consideration of my rehabilitation and I think that’s because – for him – there was no money to be made from the rehabilitation whereas there was from the operations and the injections."

Two consultants responsible for holding an internal review at Spire agreed that Mr Walsh had failed to keep proper records of his consultations, had performed surgery that failed to fully address his patient’s injuries, and that he should have recommended physiotherapy immediately after the operation to aid in recovery and rehabilitation.

“My life has been turned upside down,” said the 55-year-old. “I used to work as an engineer but my ongoing injuries led to my contract being terminated due to ill-health. I have lost my social life and have suffered with depression as a result.

“I put my trust in Mr Walsh as a senior professional that I was paying to see. What’s become clear is that he was keen to operate without consideration of my rehabilitation and I think that’s because – for him – there was no money to be made from the rehabilitation whereas there was from the operations and the injections.

“I’ve met with a number of consultants at Spire since, all with differing opinions, and I feel as if they have been battling with one another without ever thinking about being transparent with me.

“I just want some answers to why this was allowed to happen in the first place and that’s why I brought my case to Thompsons Solicitors.”

If you have received a recall letter from Spire regarding the care provided by Mr Walsh, or had surgery performed by him that was sub-standard, contact our friendly team on 0800 0 224 224 for no obligation legal advice on your rights.

Start a claim
Request a callback
Back to top