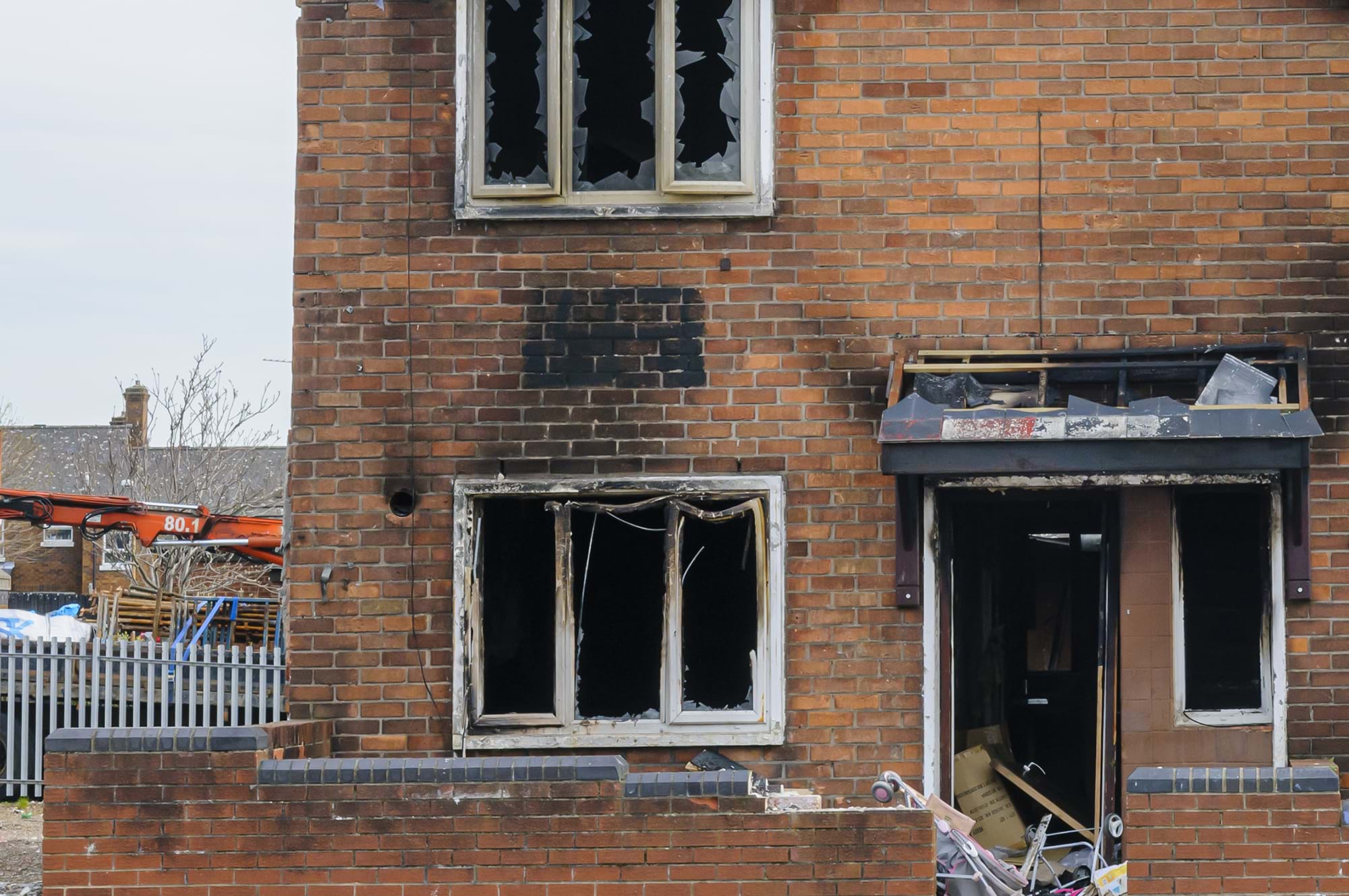 Zayyaan and Zeeshaan Al-Iqra were just toddlers when they suffered serious burn injuries after a defective Curry’s-bought appliance caught fire in their home.

The blaze, caused by a Matsui MHRE 1800 Tower Oscillating Fan Heater, burst through the family home and left the two brothers, from Birmingham, with life-changing injuries.

Zayyaan was four years old and suffered severe burns across 25 per cent of his body. He has since lost all function in both his hands. His brother Zeeshaan, who was three at the time of the blaze, suffered a hypoxic brain injury as a result of the fire, alongside burns to his ear, face, hands and thighs.

Farida turned to Thompsons for help in 2012, as she launched legal proceedings on behalf of her young children against DSG Retail Ltd, which operates Curry’s. She alleged that the heater was defective, causing the fire, which the company denied.

With the support of Thompsons’ serious injury team, the Birmingham High Court ruled in favour of Ms Begum, on behalf of her sons.

The court ruled that a defective Curry’s-bought appliance caused the fire which left Zayyaan and Zeeshaan Al-Iqra with serious injuries.

Following the successful trial, both children are receiving interim payments, providing them with privately funded care and a therapy package designed to move on with their lives as best as they can.

Ms Begum said: “The fire has dramatically changed our lives. Both of my sons experienced serious injuries that day that continue to require regular hospital appointments and impact their ability to do things that other children their age can do. Zayyaan is unable to ride a bike, for example, because of the injuries he sustained.

“The accident changed everything for us all. They need constant care.”

Read more on how we support people across the UK who have been affected by serious burn injuries.

“The fire has dramatically changed our lives. Both of my sons experienced serious injuries that day that continue to require regular hospital appointments and impact their ability to do things that other children their age can do."