Any motorist living in areas with a high proportion of ethnic minority households is being charged higher prices for their car insurance regardless of any other factor, according to a new study.

The research, which used data provided by the AA for all 125 postcode areas in the UK, found that people who live in multi-ethnic districts pay an ‘ethnic penalty’ in higher-than-average motor premiums of up to £458.

In a report outlining their findings, data analysts WebberPhillips says there is a ‘strong statistical relationship’ – accounting for 60% of the variation - between ethnic minority prevalence and higher insurance premiums in a postcode.

Responding to the publication of the Ethnic Penalties in Motor Insurance Premiums report, Virendra Sharma, MP for Ealing, Southall also commented: “It is unbelievable to think, that even today, thousands of my constituents and people across the country are paying hundreds of pounds more for their car insurance because of the colour of their skin. It beggars belief that this is still allowed to happen, and I am appalled.” 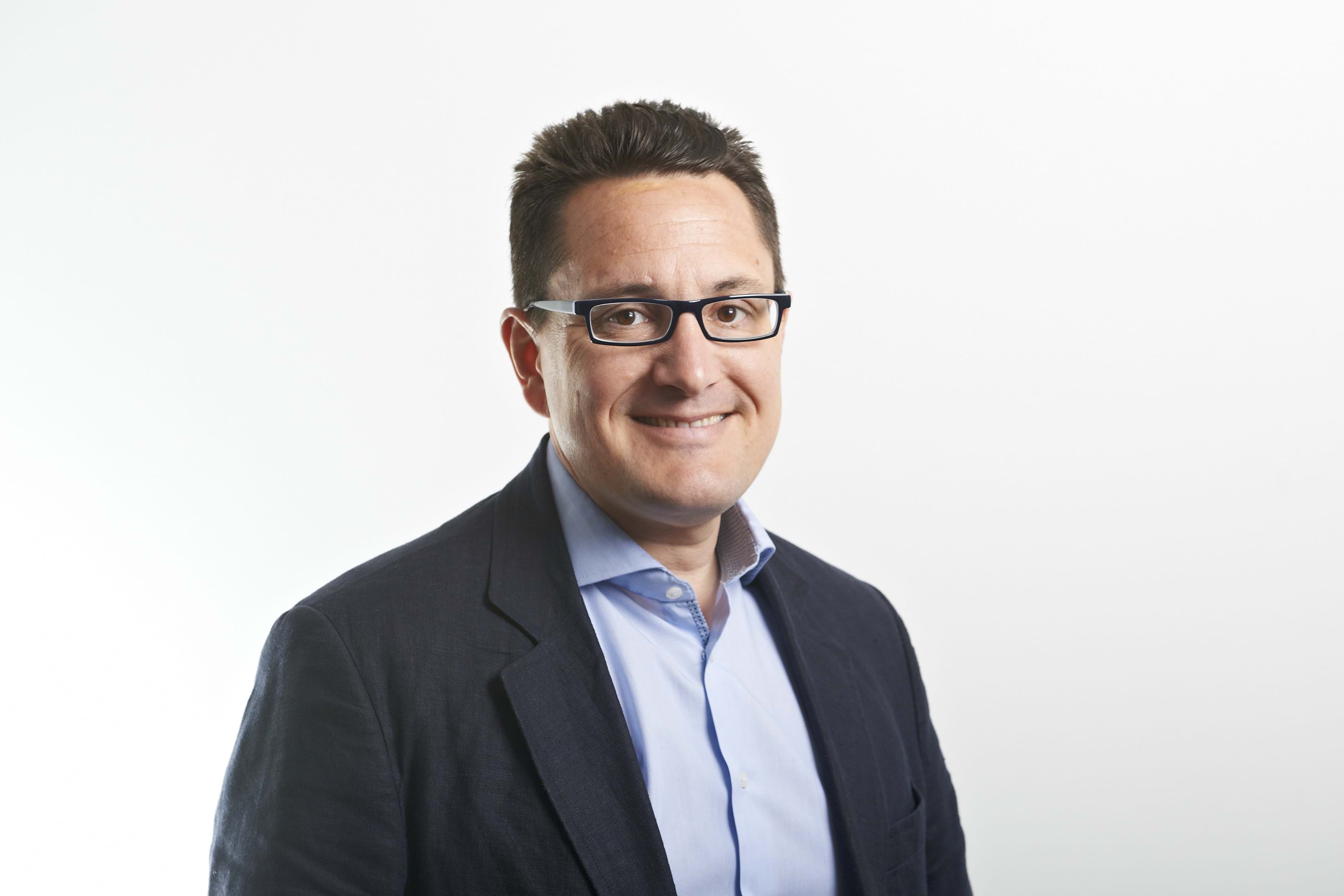 The study found that the additional cost affects an estimated 12 million people – more than one in five UK residents - regardless of the driver’s own ethnic origin.

WebberPhillips concluded that the variations cannot be accounted for by prevalence of crime, or fear of crime, available claims data or relative affluence.

“What we can say with confidence,” says the report, “is that the process of premium setting has definitely produced an inequality of outcome to the detriment of black and ethnic minority groups.”

Tom Jones, head of policy at Thompsons Solicitors, which commissioned the research, said: “We decided to look into this issue because of the huge variations in premiums across the country and concerns raised with us that there might be a link with ethnicity.

“This report confirms our fears that the process by which car insurers calculate premiums produces a wholly skewed result. It is outrageous that insurers should allow an outcome that is to the detriment not only of people from ethnic minority backgrounds but anyone else who lives in those areas.

“Motor insurance profits are huge and now we now have evidence that they are making those bloated profits through bias and stereotyping. There are plenty of other reasons for it but this makes the point once and for all that we need greater transparency and accountability in what is a captive market for a product that is compulsory for everyone who wants to drive a vehicle in the UK.”

Trevor Phillips, one of the authors of the report and the founding chair of the Equality and Human Rights Commission, said: “The insurers have serious questions to answer about the way they calculate premiums. It is clear from our research that the ethnic penalty exists in all regions and in areas of affluence as well as poorer areas.

“Publicly available government data demonstrates that high levels of vehicle crime are unlikely to be linked to ethnicity; and our analysis shows that the ethnic penalty persists even in areas populated by prosperous minorities.

“In certain subsets, the correspondence between high premium levels and postcode areas with a high ethnic minority prevalence rises to 90% - meaning that higher premiums in these areas is almost entirely accounted for by ethnicity.

“We examined the effect of other factors, such as fear of crime and available claims data, but we did not find that these factors carried any significant weight in our model – that is why we had no hesitation in concluding that an ethnic penalty exists.

“Insurance companies urgently need to examine their procedures either to demonstrate this is not the case, which we think is unlikely, or to ensure new processes are put in place that eliminate discrimination.”

Responding to the publication of the Ethnic Penalties in Motor Insurance Premiums report, Virendra Sharma, MP for Ealing, Southall aslo commented: “It is unbelievable to think, that even today, thousands of my constituents and people across the country are paying hundreds of pounds more for their car insurance because of the colour of their skin. It beggars belief that this is still allowed to happen, and I am appalled.”