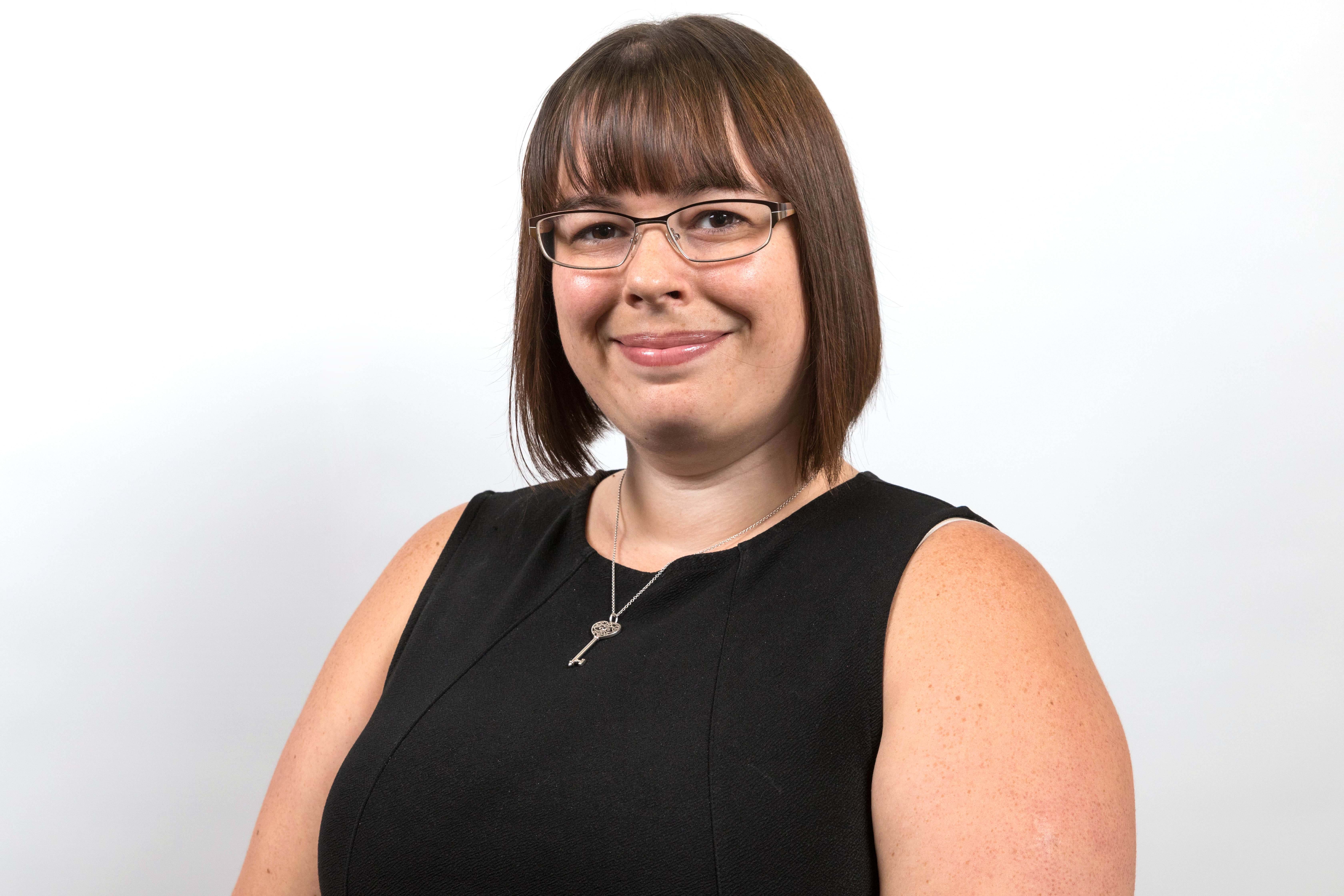 Head injury specialist Donna is based from Thompsons Solicitors’ Leeds office and handles cases across the country.

As part of Thompsons’ Serious Injury Team, Donna deals with claims involving employers liability, including accidents and assaults at work, public liability, such as slips, trips and falls, and road traffic accidents.

With a special interest in representing clients who have suffered head injuries with a positive overall prognosis, Donna handles a full and varied caseload from valuation stage through to settlement negotiation.

Donna finds working at Thompsons rewarding because the firm is dedicated to supporting people through the toughest of times.

Outside of work, Donna’s hobbies include travelling, listening to live music and dog showing.

Donna is a graduate member of the Chartered Institute of Legal Executives and a committee member at the head injury charity Headway.

Road traffic accident claim: Donna represented a client who sustained injuries to her knees, shoulder and back during a rear-end road traffic accident. Despite the injuries being complicated by pre-existing conditions, Donna secured compensation in excess of £17,000 for her client.

Accident at work claim: Donna’s client was a lorry driver who suffered head and neck injuries after falling from the tail lift of a vehicle that had a faulty guard. The man’s employer admitted liability and agreed to provide rehabilitation. After negotiations with the employer, Donna secured a settlement of £12,000 for her client.

A former client of Donna’s said: “Donna has been a God send. She has saved my case, restored my faith and is an excellent ambassador for your company. I cannot say enough good things about her and I know Thompsons is all the better for having her work there.”

Another of Donna’s former clients said: “Donna was extremely polite and professional, she was proactive and genuinely seemed as if she cared. My case started to move forward at an astonishing rate and we are now finally settled. One of the main points was receiving a call back from Donna at the date and time she said she would call. I received a call from her when I was sat on the runway ready to take off for holiday. Donna informed me what she was going to do and what would happen next. I returned from holiday a week later and was greeted with a letter from Donna detailing exactly what she said would happen, with my case having moved forward as promised.”