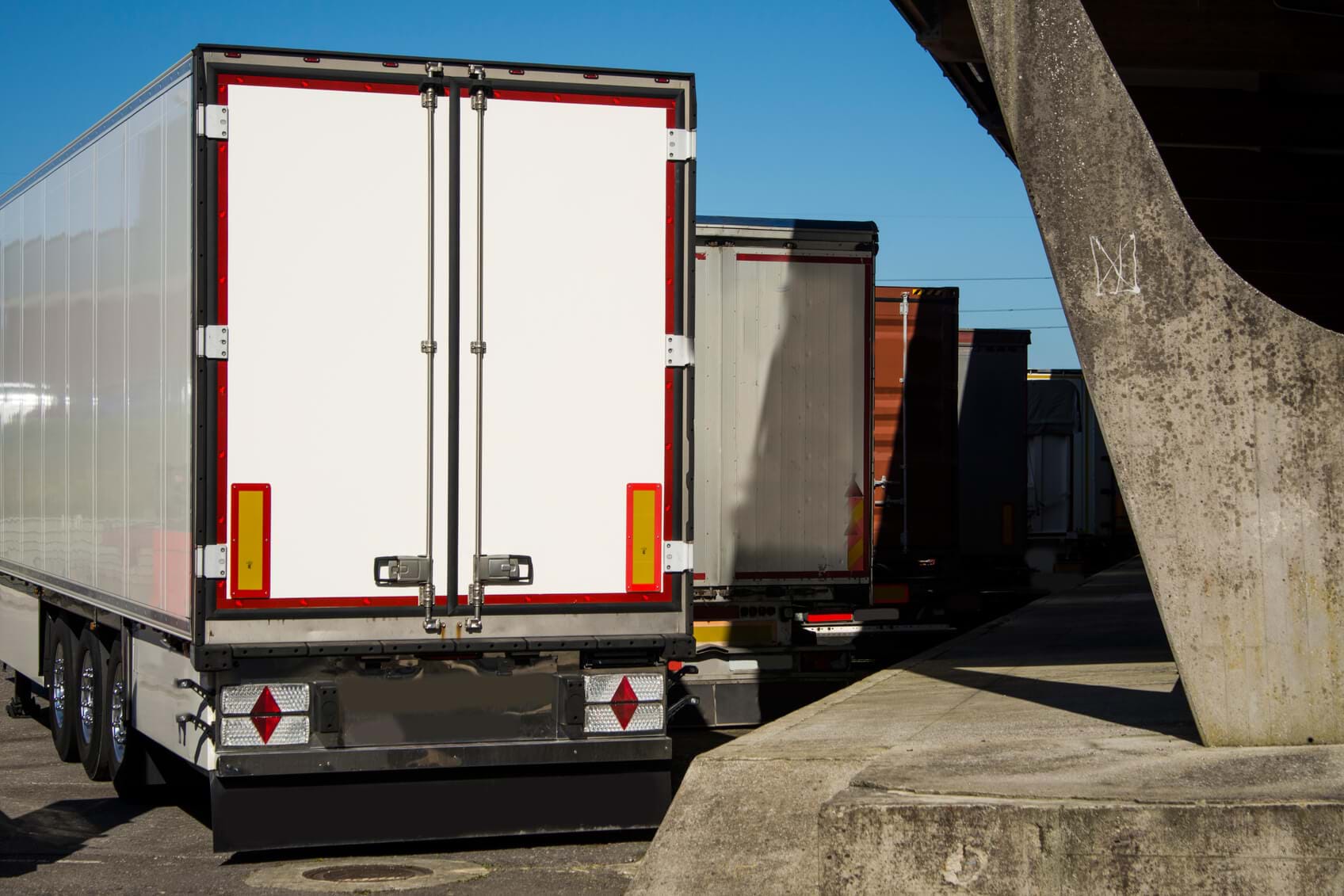 Helen Waycott was in a busy lorry depot in Hemel Hempstead closing the rear doors of her vehicle when another lorry attempted to move past her, to make room for a third vehicle.

Helen warned the driver that she would need to close her doors before the vehicle could safely pass, but the driver pulled forward anyway and, in doing so, crushed her right hand and arm between the moving lorry cab and the door she was trying to close.

The depot was known for being overcrowded and vehicles would often be forced to stop and manoeuvre unsafely.

Helen was taken to hospital, by which point her arm had swelled and she needed a plaster cast. Although no bones were broken, she developed complex regional pain syndrome (CRPS), a debilitating condition that causes pain in areas of the body damaged by injury.

Following her accident she turned to Thompsons to investigate a claim for compensation.

Helen said: “I count myself lucky; the camera in the cab of my lorry filmed the accident, which meant that the depot had to admit responsibility. There should have been more space available for drivers to stop to check their vehicles were safe to drive, but that was not the case in the depot.

“Physiotherapy has helped to an extent with my physical recovery and the compensation has meant I could clear my debts and start looking for alternative work.”

“Physiotherapy has helped to an extent with my physical recovery and the compensation has meant I could clear my debts and start looking for alternative work.”

Helen our accident at work client