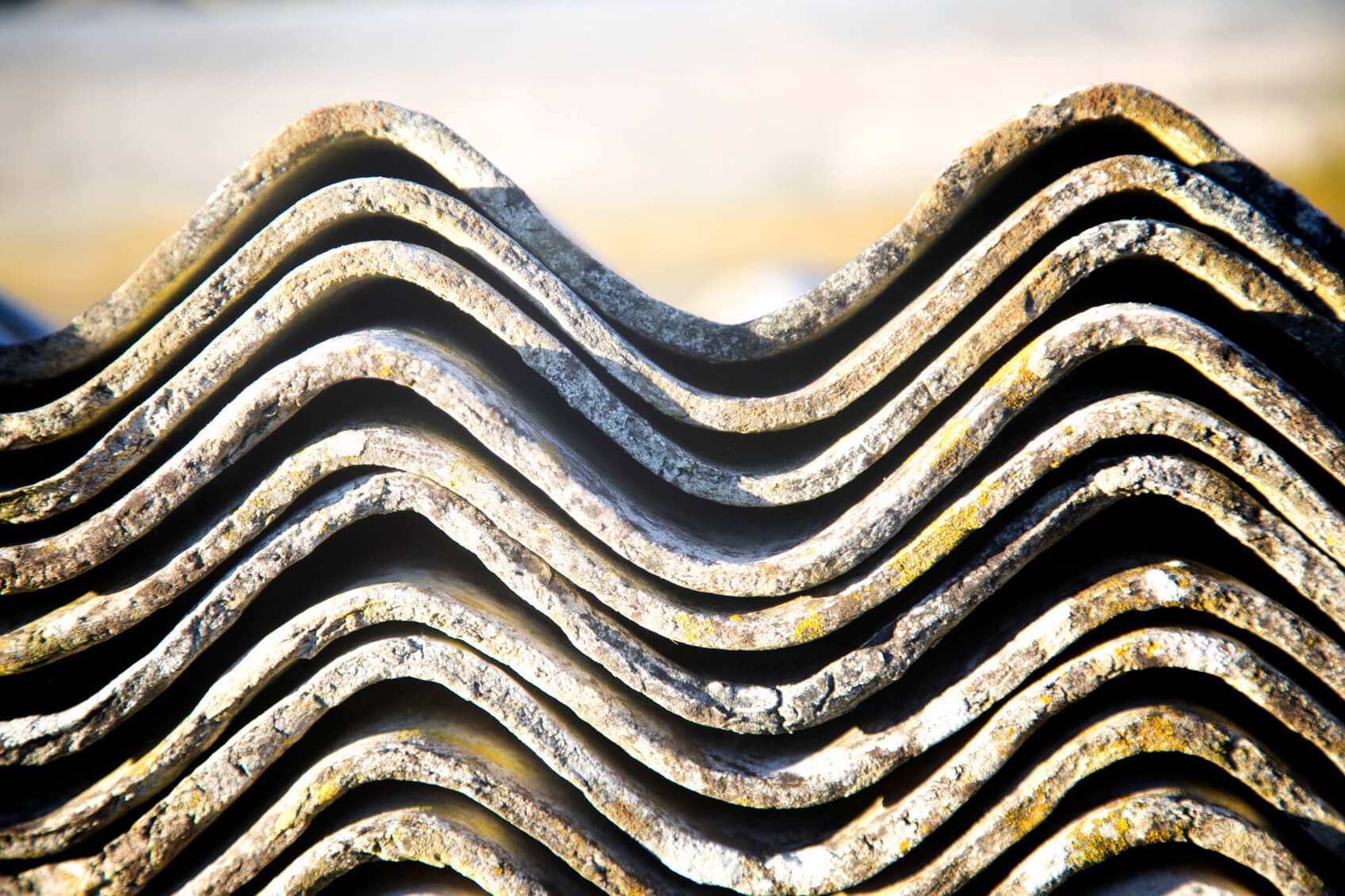 Philip Gibbon was exposed to asbestos while working as a shop fitter and joiner between 1966 and 1974. Philip worked in a factory where asbestos sheets were cut using a machine saw. He was never provided with respiratory protection, which resulted in Philip inhaling asbestos dust and fibres.

Philip died of mesothelioma in 2005 at the age of just 60. Thompsons Solicitors recovered a six-figure sum in compensation for Philip's family.

Philip's wife said: “Philip died at the age of 60 at a time when he should have been looking forward to the remainder of his life. Nothing can bring back my husband, but people do need to be aware that this disease is a major killer and many more cases of it exist because of poor working conditions and the poor protection of employees. If families are in the same situation, they should seek support and help as soon as they can.”

"If families are in the same situation, they should seek support and help as soon as they can.”