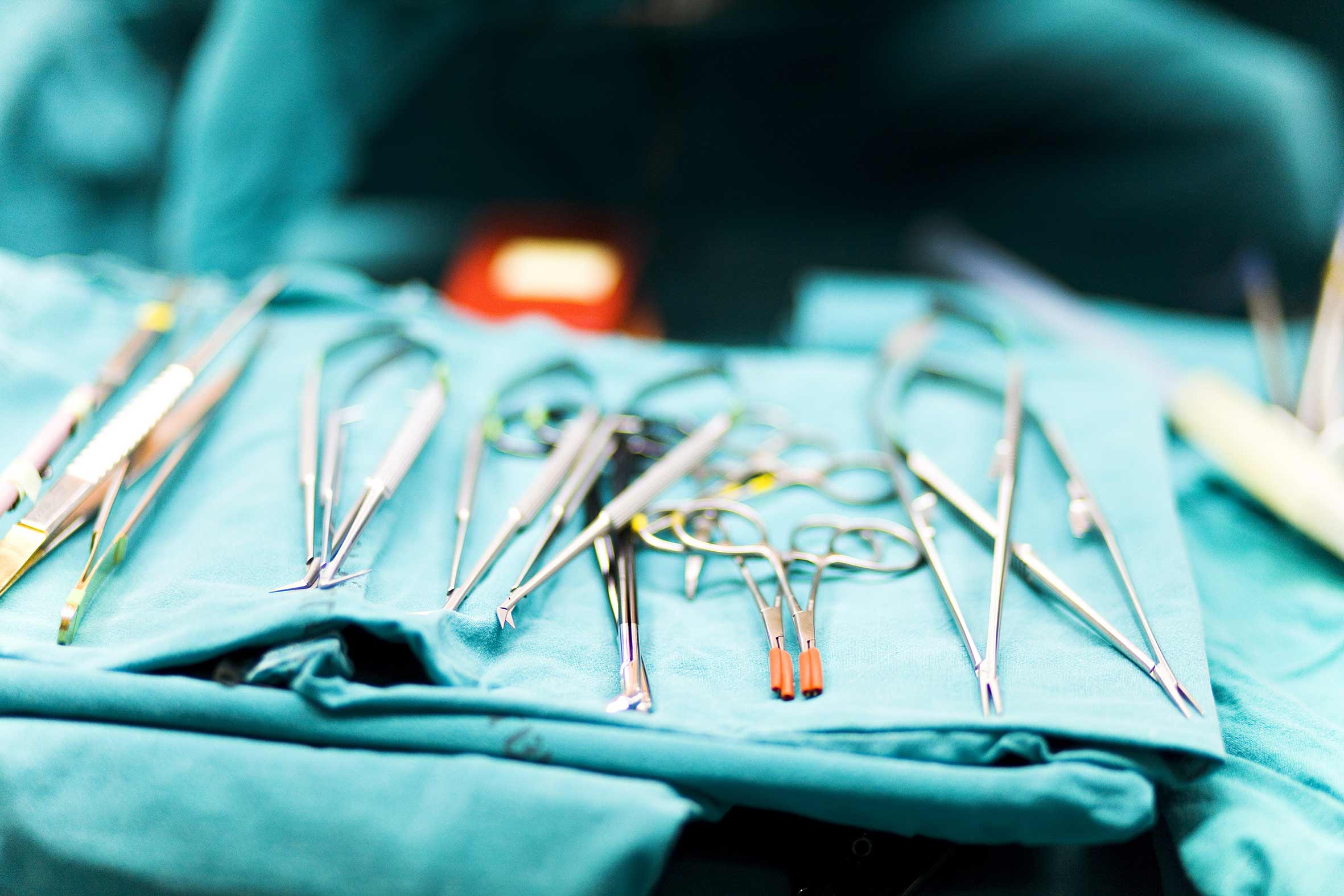 In 2007, Donna suffered a serious assault. After the assault, Donna was referred to oral and maxillofacial surgeon, Roger Bainton, to undergo reconstructive surgery to her nose and right eye.

Despite never receiving a proper consultation to explain what treatment she required to restructure her face, Donna underwent eight operations, some of which made no difference to her injuries.

Donna contacted Thompsons Solicitors and her case was taken on by the specialist medical negligence team.

Donna said: “The hospital has still not acknowledged me or recalled me to check my treatment from Roger Bainton. I have personally written to the chief executive who still hasn’t responded to me. After my treatment, I still can’t breathe properly – Bainton has essentially cut off the end of my nose.

"If it hadn’t been for Thompsons, I would never have known to come forward. My case is yet to be settled, but so far, Thompsons has been absolutely brilliant. The service I have received has been friendly, helpful and very professional. I would highly recommend Thompsons to anyone who may find themselves in a similar situation.”

“If it hadn’t been for Thompsons, I would never have known to come forward. The service I have received has been friendly, helpful and very professional.”