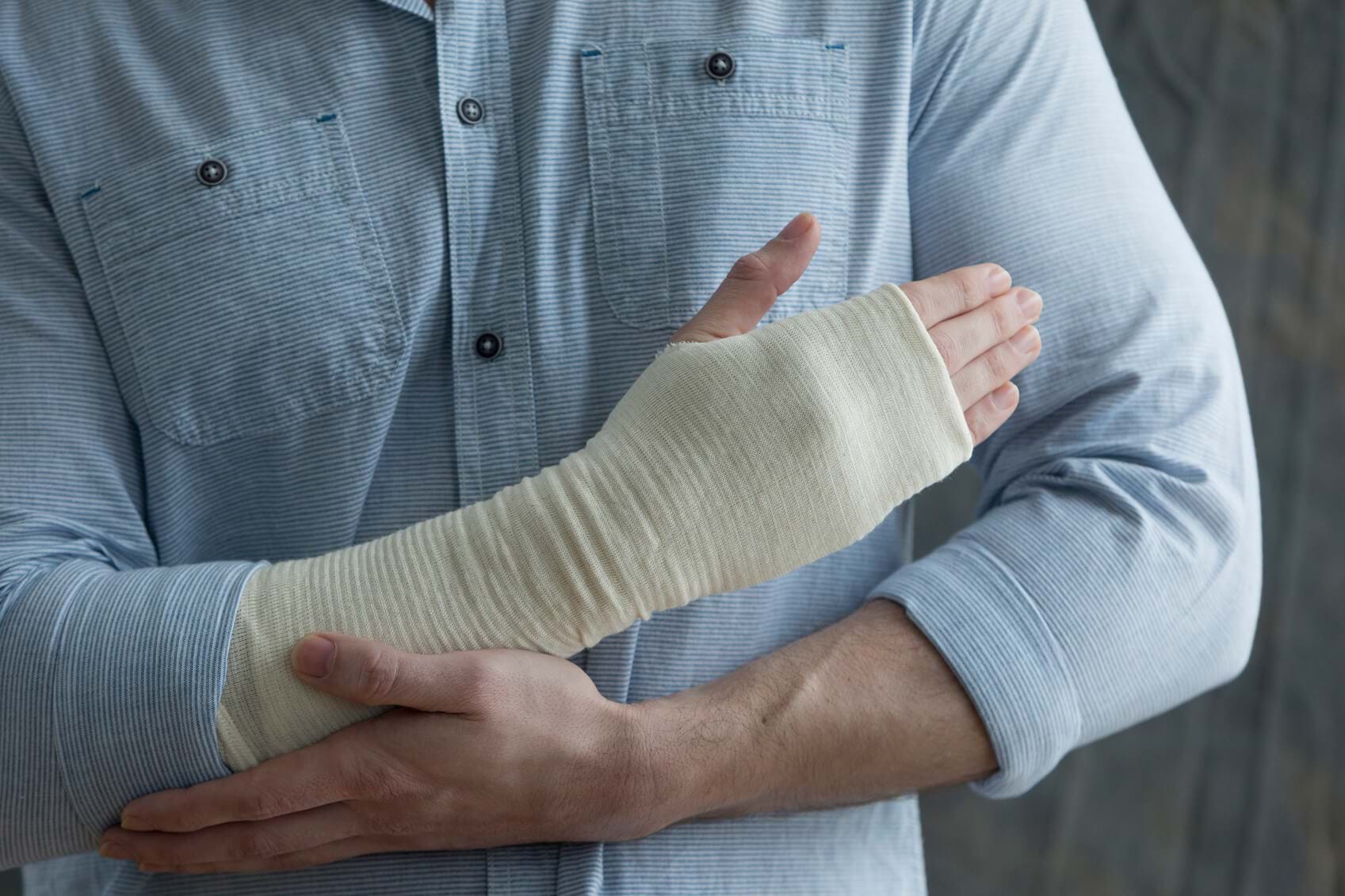 Our client, a promising county-level rugby player, sadly had to give up his sport after a hospital failed to spot his fractured wrist.

At the time of the injury he was just 16 years old and was using his wrist for five months before the break was identified by his GP. When the fracture was eventually diagnosed he had to undergo three operations to repair it, including a bone graft.

He turned to Thompsons for help and by the time his case was settled for £80,000, two weeks before it was due to go to trial, his wrist injury was restricting him in his new career.

He said: “I feel severely let down that I no longer have the option of a career in rugby. I had dreams and ambitions to succeed and I believe I had the ability to do so. This has now been taken away from me.

“I’m working hard to make a career in graphic design but it is a competitive field and I am concerned I will be held back due to the ongoing problems with my wrist which means it takes me much longer to complete assignments and tasks.”

“I had dreams and ambitions to succeed as a professional rugby player and I believe I had the ability to do so. The misdiagnosed scaphoid fracture injury has taken this away from me.”