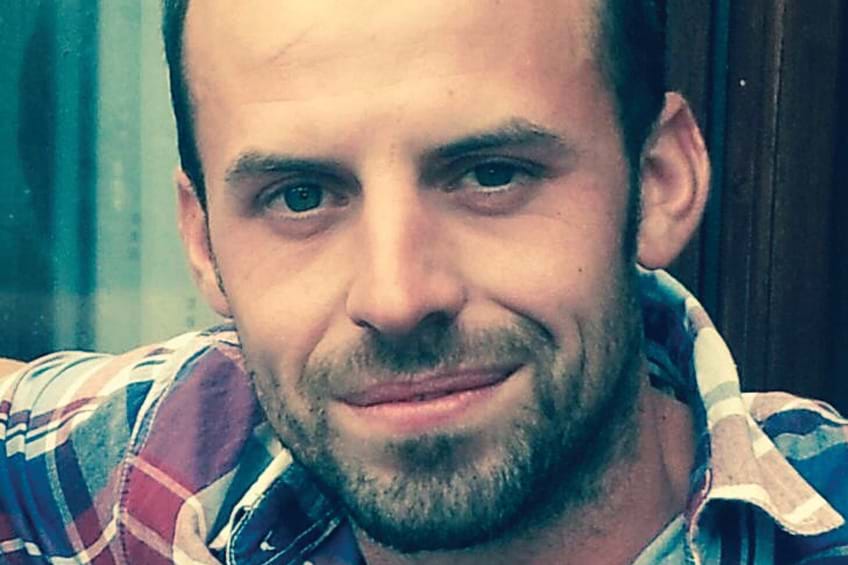 Nick was 27 year’s old when he lost his life in a road traffic collision.

Nick had been drinking in a local town with a friend on the evening of the collision. They had safely made their way home in a taxi but later, at around 3am and for reasons unknown, they took to the road in the friend’s Audi A4.

The driver of the vehicle lost control on an unlit, rural road and collided with a tree. It was later found that both men, who tragically lost their lives in the collision, were over the UK drink-driving limit.

Nick’s mother, Anita has since played an active role in campaigning for road safety awareness and said:

“This has been painful and heart-breaking for both families.

“If anything at all positive can be learnt from this terrible tragedy it would be that drivers, especially young drivers, take more responsibility for their choices and actions when they get into a car because the consequences of their actions can often take lives and shatter families."

"Nick was a beautiful amazing son, brother, uncle and grandson who made us so proud. He loved life and had a friendly and kind nature. He left us way too soon, tragically in a road traffic collision.”