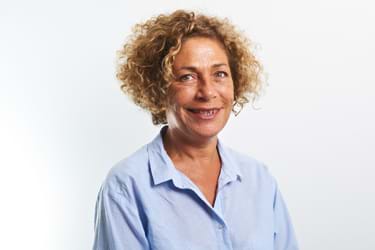 Anna is a senior industrial disease solicitor based in Thompsons’ London office.

Given her extensive experience, Anna can ensure that her injured clients receive the maximum amount of compensation to which they are entitled, taking into account any ongoing treatment they may require.

Anna is a senior litigator with The Association of Personal Injury Lawyers.