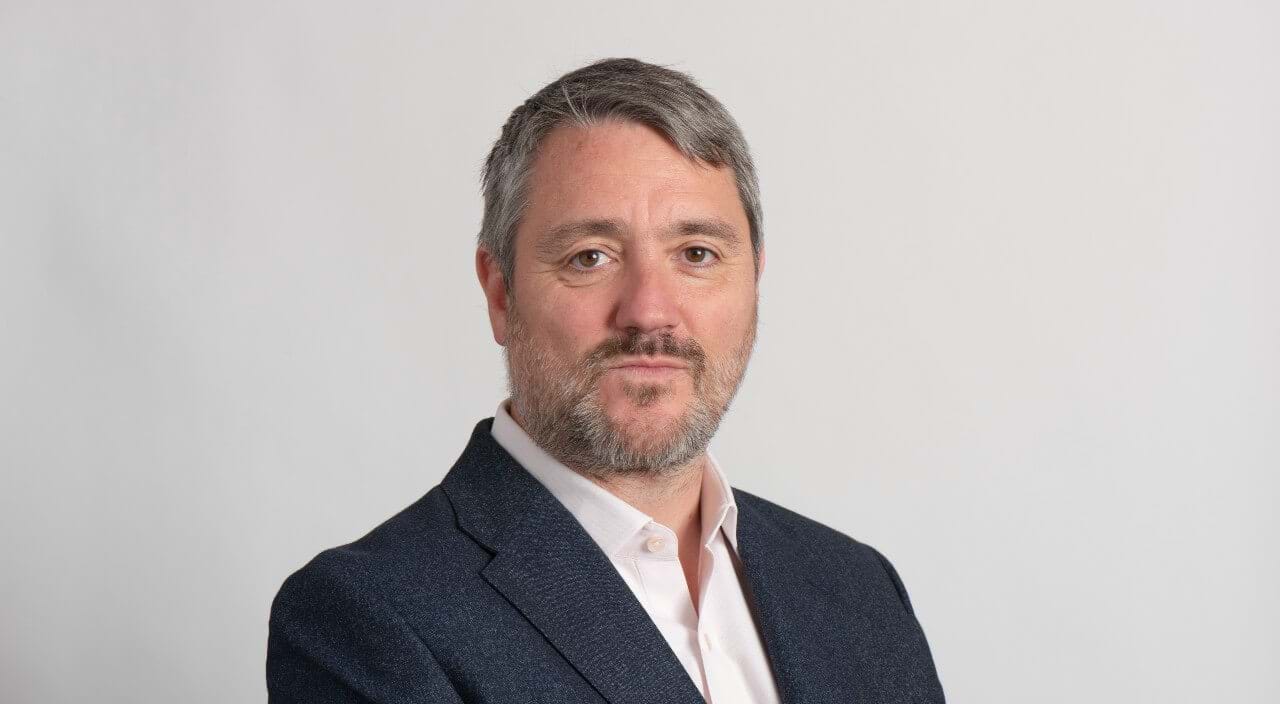 As Thompsons Solicitors’ London-based head of personal injury strategy, his job involves developing policy in his specialism and ensuring best practice throughout the firm’s national network of offices.

Although Gerard largely concentrates on serious injury claims and inquiries for union clients, he has considerable experience of having acted for private individuals.

Gerard works closely with industrial organisations and with Thompsons’ highly committed solicitors who specialise in accident and disease cases.

Before taking his current strategic role, Gerard was involved in a wide range of successful workplace accident claims and disease claims, based in a series of Thompsons' centres throughout the country.

Gerard trained at Thompsons Solicitors before joining in 1998 and working from the organisation’s offices in Sheffield, Stoke, Essex and Congress House.

He has been at the heart of litigation in all kinds of personal injury claims, especially legal action involving serious and fatal incidents and occupational disease.

He has acted in many cases which involved life-changing trauma. This has ranged from injuries caused by hand and arm vibration in the workplace, to work-related neck and upper limb disorders. Some of Gerard’s clients have suffered amputations, others spinal and brain injuries. Other cases involved psychiatric illnesses including post-traumatic stress disorder and work-related stress.

In his senior role at Thompsons Solicitors, Gerard is dedicated to ensuring that the organisation consistently matches up to its founding philosophy which involves the maintenance of the highest possible standards in representing the victims of injury at work or elsewhere.

In order to achieve this degree of professionalism, Gerard liaises with colleagues both within Thompsons and outside the organisation, to guide Thompsons’ personal injury strategy to make sure the firm delivers unbeatable standards to the victims of injury or disease. Gerard ensures that the firm is aware of all the latest developments and is a leader in its chosen fields. His role includes developing strategy as a claimant-side director of the Claims Portal.

Gerard believes that Thompsons Solicitors is always on the right side of the argument and that, unlike other firms, the firm refuses to compromise on its principles and works only for those injured or mistreated at work.

In his spare time Gerard goes to the theatre, enjoys literature and supporting Everton FC. He likes to spend as much time as possible with his partner and three young sons.

He is recognised as a senior litigator by the Association of Personal Injury Lawyers (APIL).