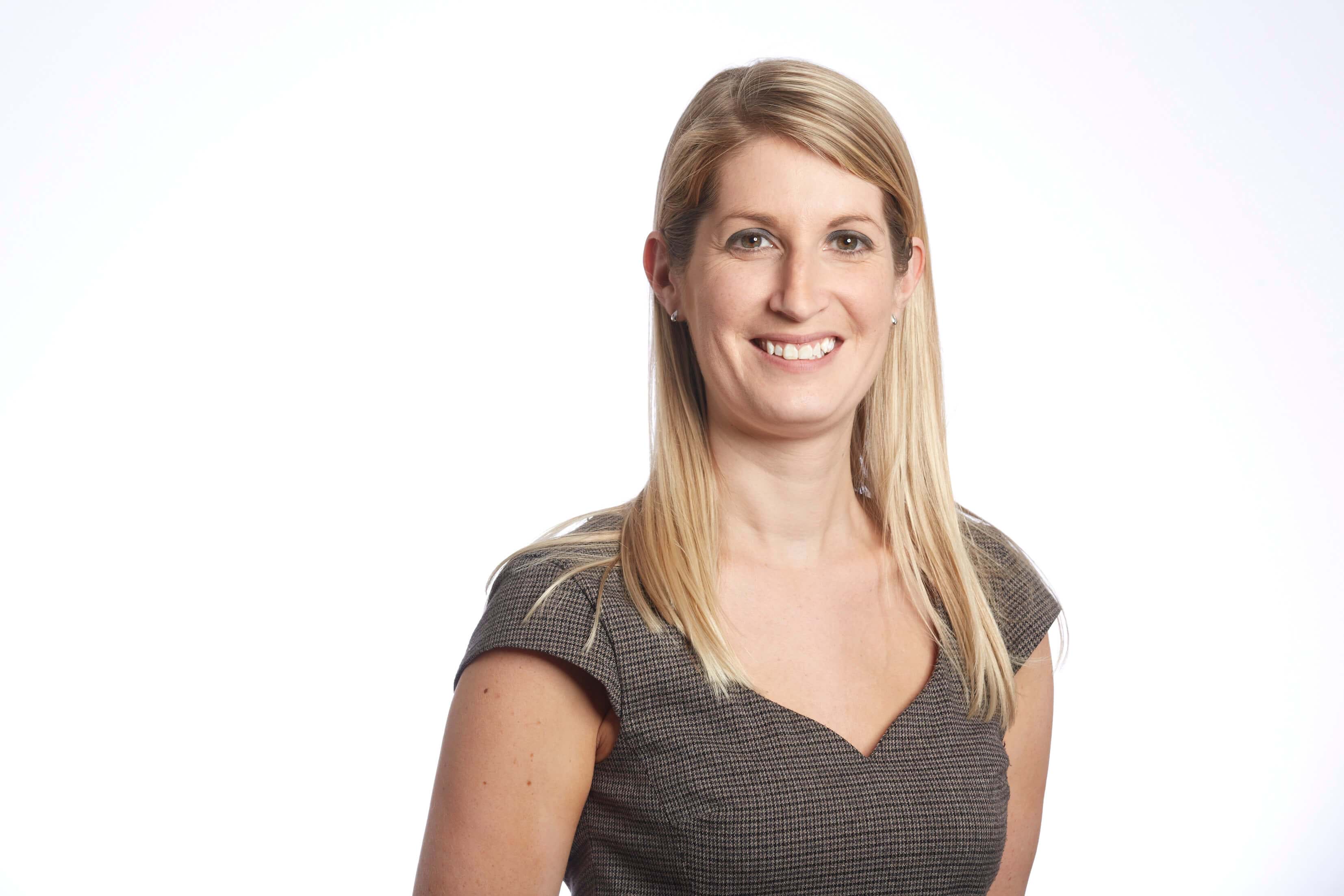 Operating from Thompsons Solicitors’ Birmingham office, Laura has won compensation for clients throughout the West Midlands who have sustained injuries at work, in road accidents, in assaults and through occupier’s liability and public liability.

The cases involve a wide range of serious injuries including multiple orthopaedic injuries and trauma to the spine and brain. Among the clients represented by Laura are those who have suffered amputations, burns and sometimes loss of sight.

Laura makes a point of visiting clients suffering from serious injuries in their homes in order to develop a rapport with them and their families. She believes it is vital to explain the legal process in simple terms.

She is also keen on developing a package of measures aimed at rehabilitating the victim of the serious injury as quickly as possible. The focus is not only on assisting clients purely through her renowned legal expertise, but also helping them to recover in a more general sense.

Laura has built a strong reputation as a negotiator, winning the highest possible compensation in the shortest possible time so that clients can make a start at getting their lives together.

Laura joined Thompsons in 2004 as a trainee and became a qualified solicitor two years later. She then gained experience of claims in the £10,000 to £25,000 bracket (so-called fast track and multi-track claims) and worked on cases involving diseases.

Laura is fully committed to Thompsons’ caring approach which is aimed at “making a difference” to the lives of clients and their families at a time when they inevitable undergoing massive stress.

Laura represented an internet businessman who suffered injuries to his head and spine when he was forced to use the external fire escape of his business premises because vandals could be heard causing damage in the floors below. The metal steps of the stairway had corroded and, as he descended, his foot went through one of the steps causing him to lose his balance and fall several storeys to the ground. The owners of the property admitted liability for their failure to maintain the fire escape and the claimant obtained compensation for his injuries.

Laura won compensation for a teacher who suffered a brain injury after falling from an unnoticed drop while playing with his children in the grounds of a stately home. Laura argued that the owners should have taken greater steps to warn visitors of the danger. Her client found that despite returning to his job, his injury meant he was not able to attain his previous high level of performance and he became easily exhausted.

Laura is a member of Headway, the brain injury association, and of the West Midlands Brain Injury Forum. She is also a member of the steering group that organised an artwork exhibition created by people with brain injuries.

A message from one of Laura’s clients: “Thank you once again for all your help and support, you have been absolutely amazing. I’ve never met anyone so passionate about their work, so determined, so fiery, such compassion. You work to a standard that is far above and beyond excellence. You have always been a tower of strength to me during this difficult time.”

Prior to qualifying as a solicitor Laura obtained a music performance degree from The Royal Birmingham Conservatoire and still plays with a number of orchestras and ensembles.

She is also a keen runner and regularly races and trains with her club in the evening and on weekends.