He was briefly exposed to asbestos in the late 1960s

A widow whose husband died of mesothelioma after briefly working with asbestos in the 1960s has secured a £152,500 compensation settlement.

The man cut asbestos sheeting on a circular saw in the workshop of an east England factory for several hours a day. He was employed by the company for only a few months between 1968 and 1969. 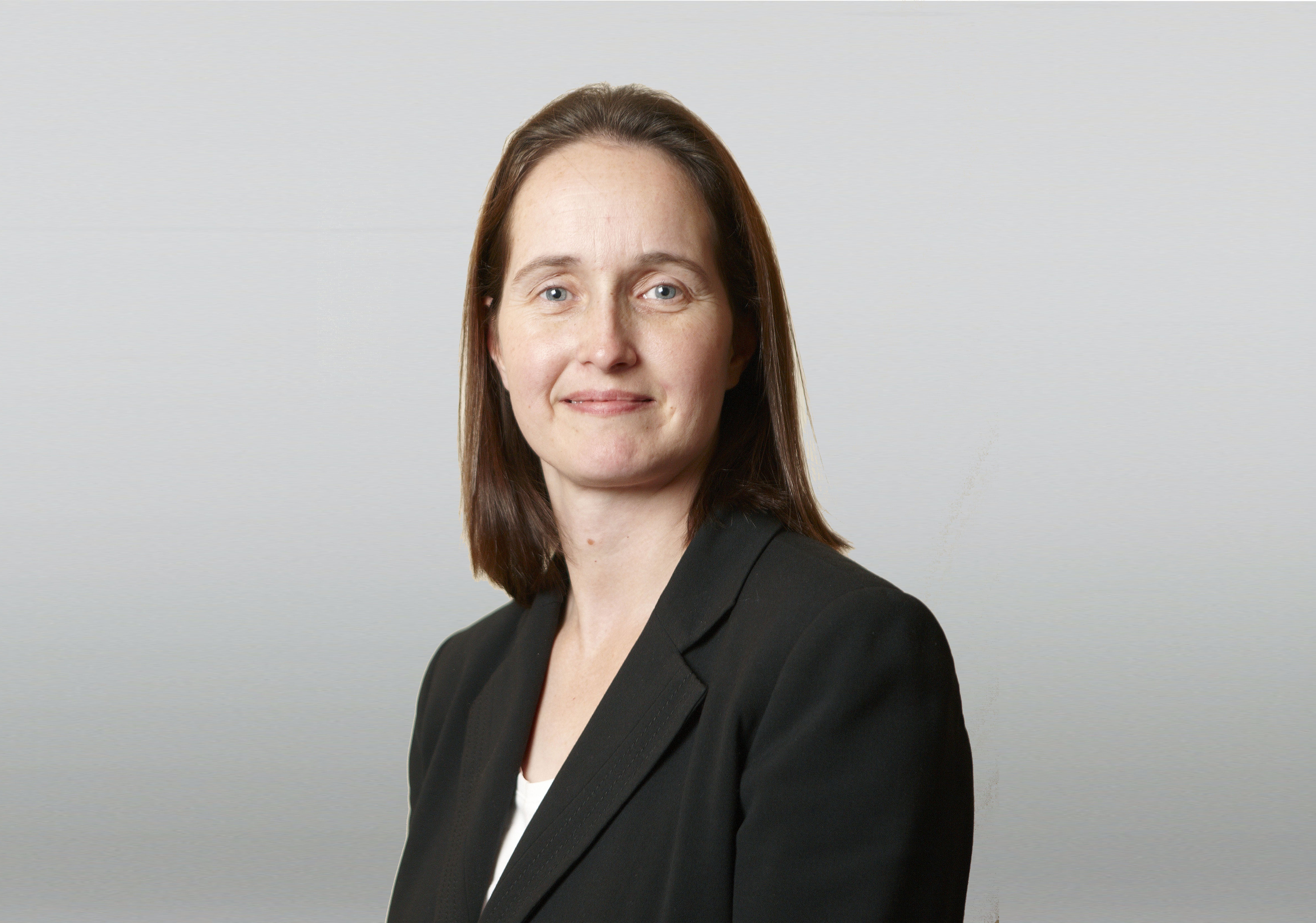 "Regrettably, far too many victims and families have to go through receiving the awful diagnosis of mesothelioma and having to deal with the consequences that diagnosis brings."

Cutting the sheets created a substantial amount of asbestos dust, which he breathed in. It also settled on his skin and clothing. He did this work all day, every day, during this particular employment and so inhaled huge quantities of asbestos fibres.

During 2014, he started suffering from breathing problems, severely limiting his ability to walk and do daily tasks. After several weeks of symptoms he visited his GP and later a local hospital. Scans founds a shadow and fluid on his lungs, which was confirmed as mesothelioma, a disease caused by inhaling toxic asbestos dust.

He died, aged 79, almost a year after diagnosis.

"When my husband started developing the symptoms we assumed it was nothing serious and would pass with time,” his wife said. “To be told that he had developed a fatal disease was shocking and heart-breaking. He had worked with asbestos for such a short period of time yet that alone was enough to cause this disease, decades after he was exposed. It was so hard for us both to come to terms with the diagnosis, knowing our future together was going to be cut short.”

"I never thought I would get the help I received,” she continued. “Thanks to my solicitor’s patience, kindness and understanding during the compensation claim, I’ve been able to understand how and why my husband was exposed to asbestos in the first place. The compensation will not bring back my husband but I feel justice has been obtained for him.”

Lorna Webster, of Thompsons Solicitors, added: "An asbestos disease diagnosis is, unfortunately, far too common, but remains no less of a shock to those who receive it. As is often the case, our client’s disease didn’t develop until decades after his exposure and, while he only worked with the substance for a brief period of his career, the sheer volume of asbestos dust present left a lasting and devastating impact.

"Our specialist team will always strive to secure compensation for those diagnosed with an asbestos disease, and their families. Regrettably, far too many victims and families have to go through receiving the awful diagnosis of mesothelioma and having to deal with the consequences that diagnosis brings. We will always do whatever we can to take the legal worries away and we use our expertise to obtain a successful conclusion to the legal claim wherever possible.”