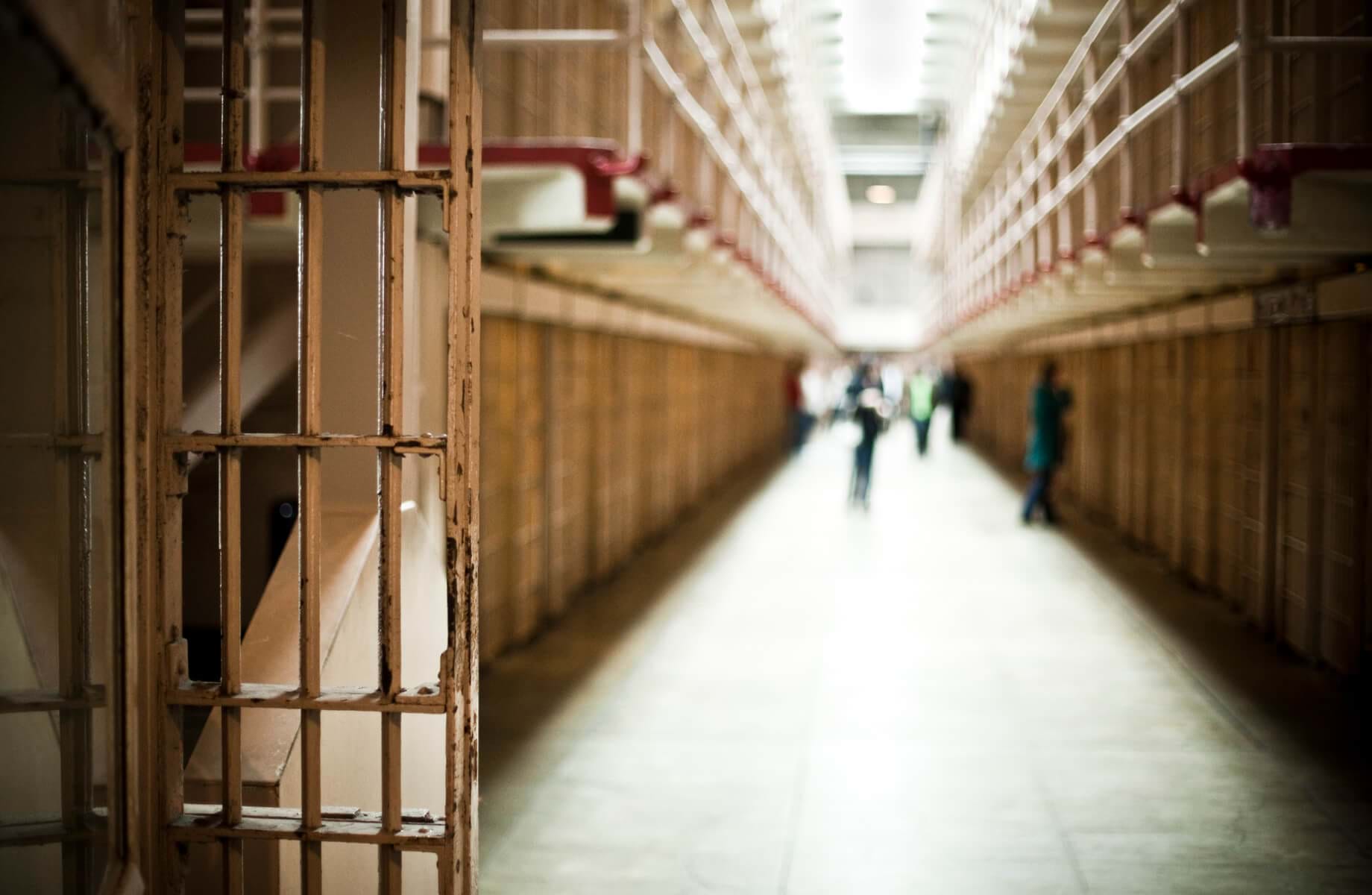 Our client, Iain Fleming, suffered serious physical and mental injuries while working as a senior prison officer after he was violently assaulted by an inmate.

Iain, a POA member for 20 years, was working in the canteen area of a prison wing when an inmate, armed with two sharpened plastic knives, launched himself at one of Iain’s colleagues and attempted to stab him in the head.

Iain attempted to restrain the prisoner but, in the struggle that followed, he was stabbed five times, including an attempt by the inmate to gouge out his right eye.

He suffered stab wounds to the head and eye, both of his arms, his right shoulder and to his chest. He also developed Post-Traumatic Stress Disorder (PTSD) in the months following the incident. He has since recovered from his psychological injuries but the damage done to his shoulder has ended his career as a prison officer.

After the incident, Iain secured compensation through representation from Thompsons.

Iain Fleming said: “Being a Prison Officer can be a dangerous job but nobody should go to work and get stabbed. The attack appeared to come completely out of nowhere but I now know that the prison ignored obvious signs that this inmate was a danger to others. Because they made the choice to ignore that I was attacked and I can no longer enjoy my life the way I used to.

“I cannot thank Thompsons enough for helping me to hold my employer to account."

“I cannot thank Thompsons enough for helping me to hold my employer to account."

Iain our accident at work client