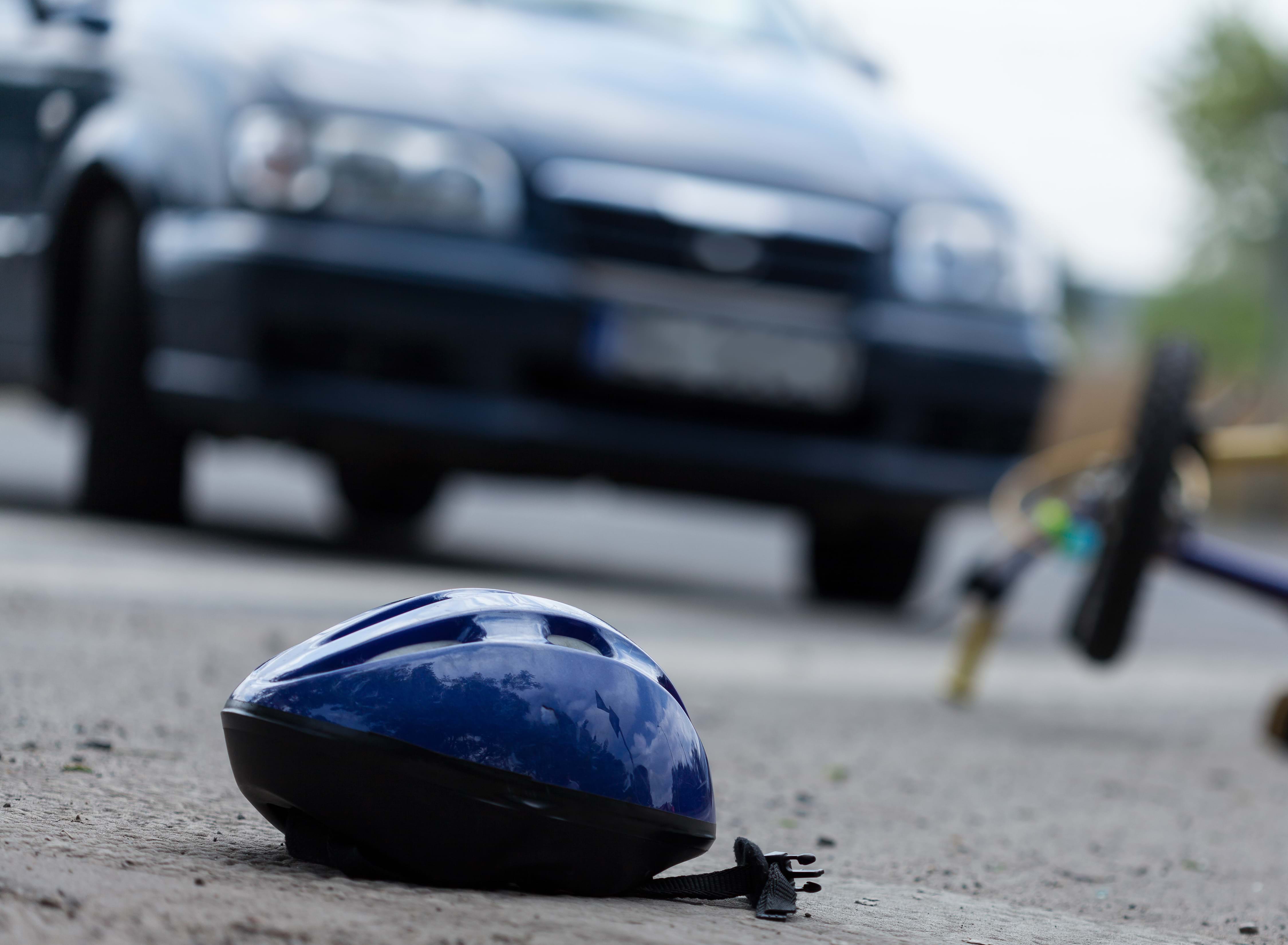 A Liverpool engineer, who suffered multiple injuries and developed anxiety after a vehicle knocked him off his bike and the driver verbally abused him, turned to Thompsons to make a successful legal claim.

Mr Higgins, 59, was cycling on Formby bypass in Merseyside in April 2019 when he was hit by a car at a roundabout, knocking him off his bike.

The traumatic experience left Mr Higgins with soft tissue injuries to his cervical spine, right knee, right elbow, both wrists and left hand. Despite his substantial injuries, the driver and her friends threatened Mr Higgins while he was lying in agony on the road.

The episode not only left Mr Higgins suffering from physical pain – something that he still experiences three years later - but also resulted in him developing post-traumatic stress disorder (PTSD).

Whilst the defendant’s insurers admitted liability for the accident, they refused initially to fund rehabilitation needed by Mr Higgins. As a result, Thompsons had to commence court proceedings to secure an interim payment for the rehabilitation, before his full compensation payout followed.

Mr Higgins said: “This incident has taken its toll – both from a physical and psychological perspective. The injuries meant that I’ve had to undergo physiotherapy ever since the accident.

“When it comes to my mental health, the episode has caused me to experience high levels of anxiety, and I’ve developed a phobia of cycling on public roads.

“Thankfully, Thompsons has been magnificent throughout. The team arranged rehabilitation, which included cognitive behavioural therapy (CBT) and physiotherapy – both invaluable in the recovery I have made from my injuries.

"I can’t fault my solicitor. I’ve been delighted with the level of service and the compensation settlement they secured for me."

Helen Templeton, senior lawyer at Thompsons Solicitors’ Liverpool office, said: "This has been an incredibly traumatic experience for our client, both in terms of the physical injuries and also the mental distress he’s had to endure through an accident that was no fault of his own.

"I'm pleased that we made sure he had rehabilitation and has seen improvements, so he can now move forward and get on with his life.”