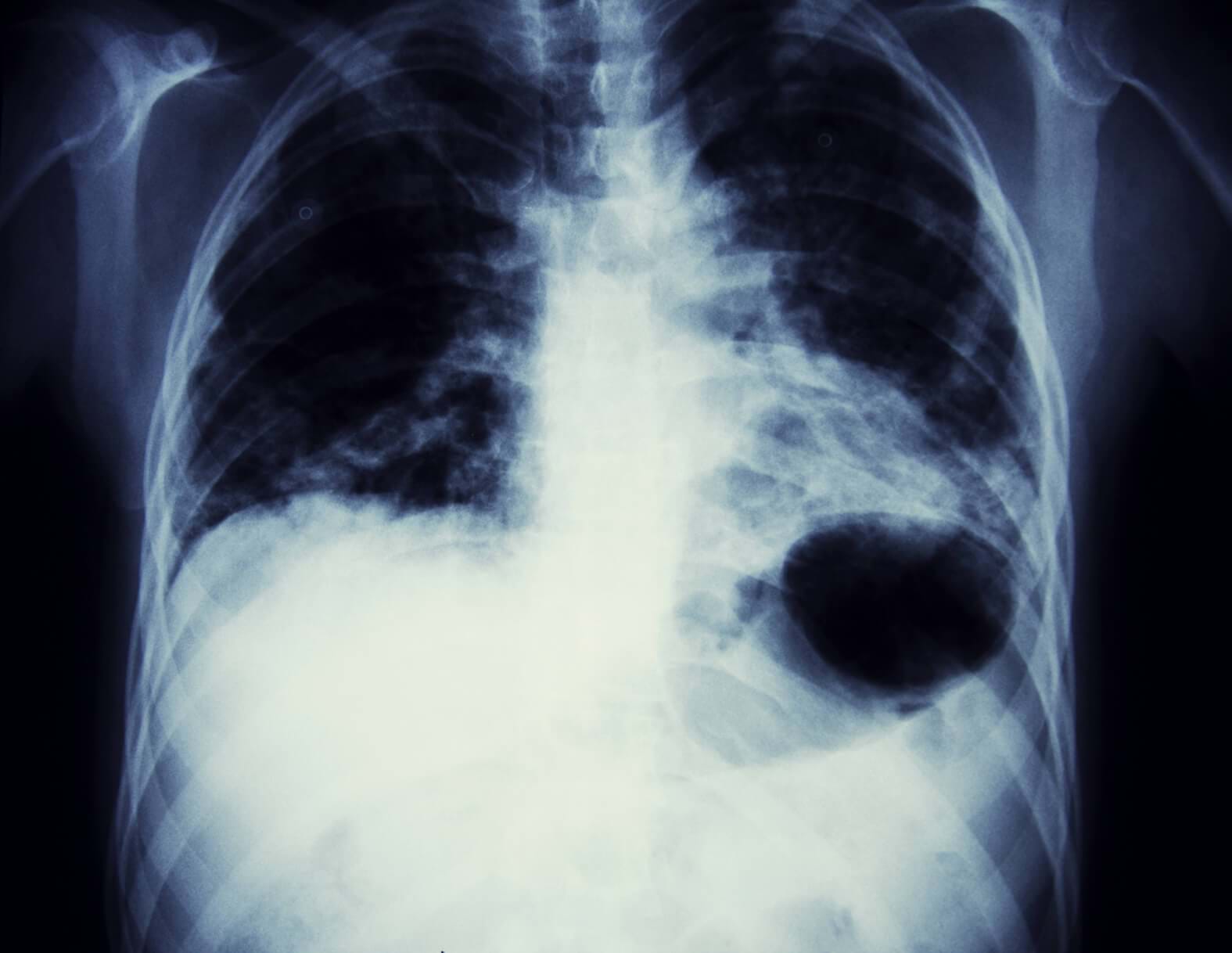 Anthony Raynor was supported by our asbestos team before he died from the fatal asbestos disease mesothelioma in 2019.

The former joiner, who worked at two construction firms in Lancashire during the 1960s and 1970s, was exposed to asbestos while cutting cement sheeting.

Despite the fact that he was exposed decades ago, his symptoms didn’t develop until 2014, which led to his diagnosis of mesothelioma. Mr Raynor battled the disease for five years and was provided with immunotherapy treatment, before he died in 2019.

His wife, Judith, said: “Watching my husband’s health slowly deteriorate was horrendous. He was an active man; a keen gardener and very house proud. As the cancer took hold, he couldn’t do any of these things and would be in almost constant pain.”

The asbestos team at Thompsons helped the family secure substantial compensation, including interim payments for treatment before he died.

She added: “The interim payments provided us a lifeline and meant we could pay for expensive immunotherapy treatment, which we could have never afforded otherwise. While it didn’t cure him, it meant we could enjoy more time together.

“Without Thompsons’ expertise this wouldn’t have happened and for that, our family is eternally grateful.”

Lisa Gormley, the solicitor who supported the family, added: “Anthony is yet another example of a hard-working labourer who lost years – if not decades – of his life because employers failed to safeguard employees from asbestos exposure.

“Our job is to not only support the families we represent to secure compensation, but, as much as possible, give them answers so they understand how and why their loved ones were taken away from them too soon. Unfortunately, with it only being a few months since the 20-year ban on asbestos use in the UK, we know it’s going to be a long time until stories like Anthony’s become a thing of the past.”