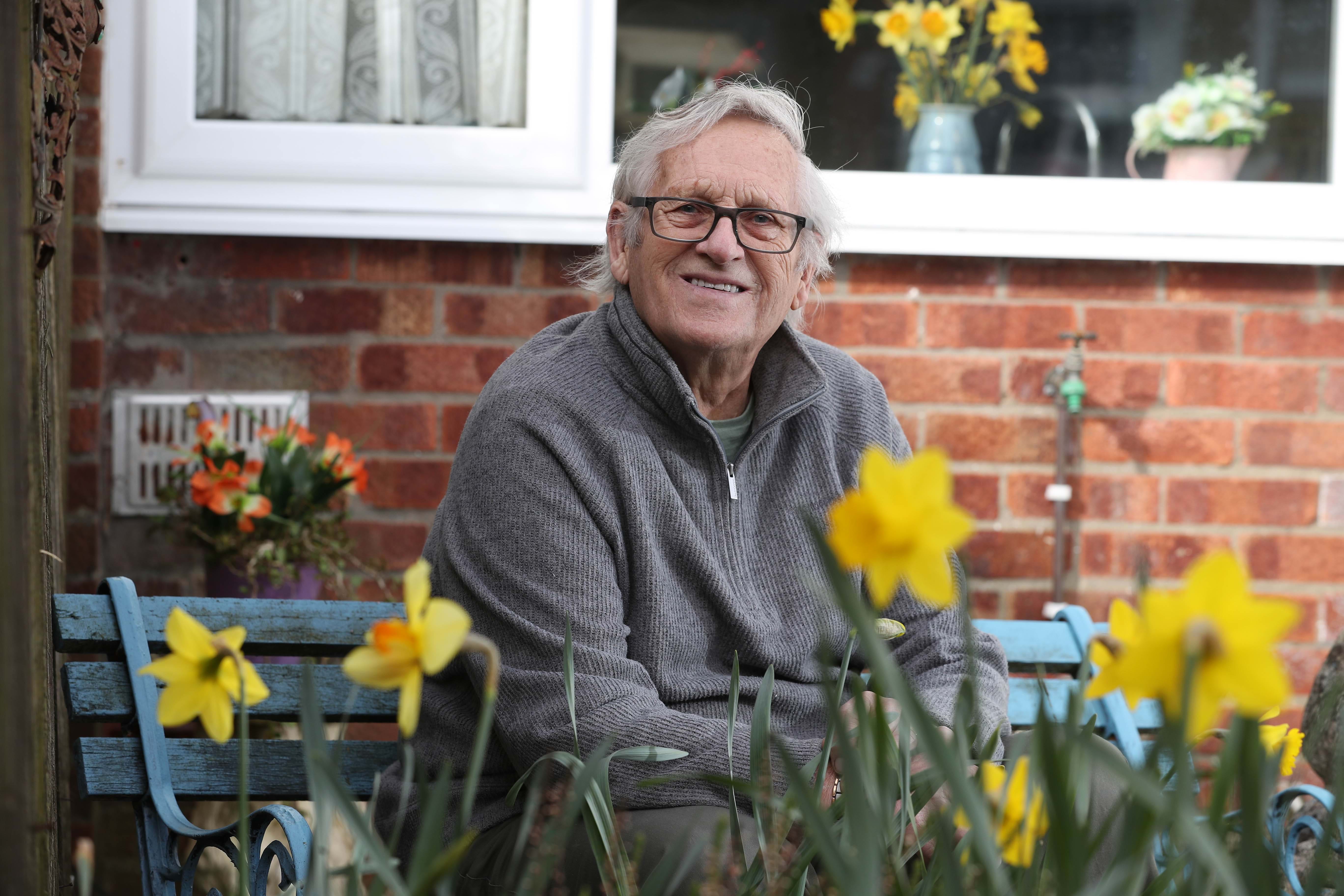 Anthony Carlton was exposed to asbestos while volunteering as a firefighter. He developed an asbestos cancer nearly 40 years later and told he had six months to live.

Between 1969 and 1979, the now 82-year-old worked as a planning manager by day, but by night, volunteered as a firefighter. Originally from Kent, before moving to Aberdare in South Wales, he was based in a rural area and attended many barn fires, which were constructed using corrugated asbestos sheeting. He was exposed to the deadly fibres while extinguishing the fire but had no idea about the dangers of asbestos.

Alongside his volunteering, Tony was also involved in charity work, which included running a charity that organised trips for children from the Ukraine to visit the UK, and through boot sales and fayres, raised more than £500 for cancer charity Macmillan.

His granddaughter, a nurse, was concerned about his shortness of breath and persuaded him to see his doctor. Following further tests, the great grandfather of 11 was diagnosed with the asbestos cancer, mesothelioma, and was told he had six months to live.

He contacted our asbestos disease specialists who secured compensation for Tony, as well as costs of immunotherapy treatment at home, as part of the settlement. The treatment has helped ease his symptoms and increased his life expectancy, with his consultants commenting on how well he has reacted to the treatment.

Tony said: “I knowingly put my safety in danger when I volunteered for the fire service, but to have unknowingly been exposed to something that has put a ticking clock on my life is unforgiveable.

“The service I had from my solicitors was second-to-none. Without the settlement, I wouldn’t have been able to have the treatment, which is improving my quality of life, or hold those responsible to account for their neglect.”

Amanda Jones, who represented Anthony, said: “I am delighted to have been able to assist Tony in achieving such a good outcome in his case. Mesothelioma is a dreadful disease, caused almost exclusively by the inhalation of asbestos dust and fibre, which could have, and should have, been prevented.

“It is hoped Tony’s treatment will continue to have a significant benefit for him, especially as he is able to have it safely at home. It is very rewarding to have played a part in obtaining this for him.”

The service I had from my solicitors was second-to-none. Without the settlement, I wouldn’t have been able to have the treatment, which is improving my quality of life, or hold those responsible to account for their neglect.