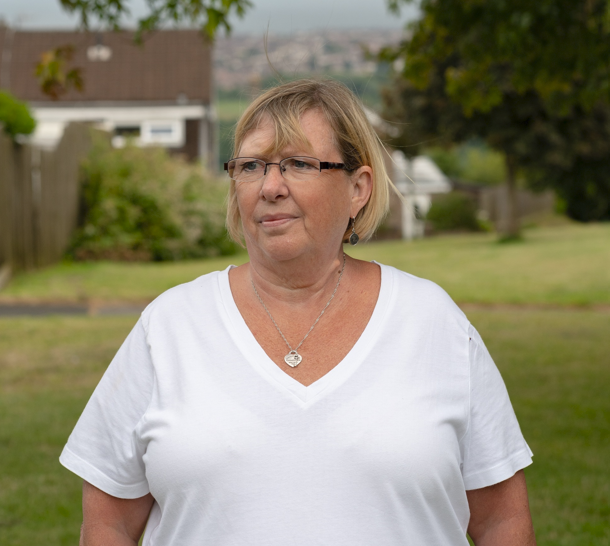 We helped the family of Carol Thomas, a former seamstress from Wales, secure compensation after she died at the age of 55 following an asbestos cancer diagnosis.

Carol was just 55 when she died of the asbestos disease mesothelioma.

She was exposed to asbestos while working as a machinist in Port Talbot during the 1970s and 1980s. Prior to her death, she mentioned that there were pipes running through the factory that were lagged with asbestos insulation.

The pipes fed irons and steam presses, which were used to put seams and pleats into garments – the irons also sat on asbestos plates.

Ms Thomas’ sister, Christine Flynn said: “If Carol wasn’t exposed to asbestos at work, she could still be here today. It’s hugely important that employers and the government listen to the pleas of asbestos disease victims and make every effort to remove it.” Our asbestos specialists were able to support the family’s legal claim, which led to them securing compensation.

The family’s solicitor, Amanda Jones, said: “Asbestos may stereotypically be seen as the disease of older men who worked in manual industries – but that is no longer the case. Unless the threat of asbestos is taking seriously we will see more women suffering the affects of this illness. Asbestos is deadly – it does not discriminate.”

Start a Claim
Request a call back