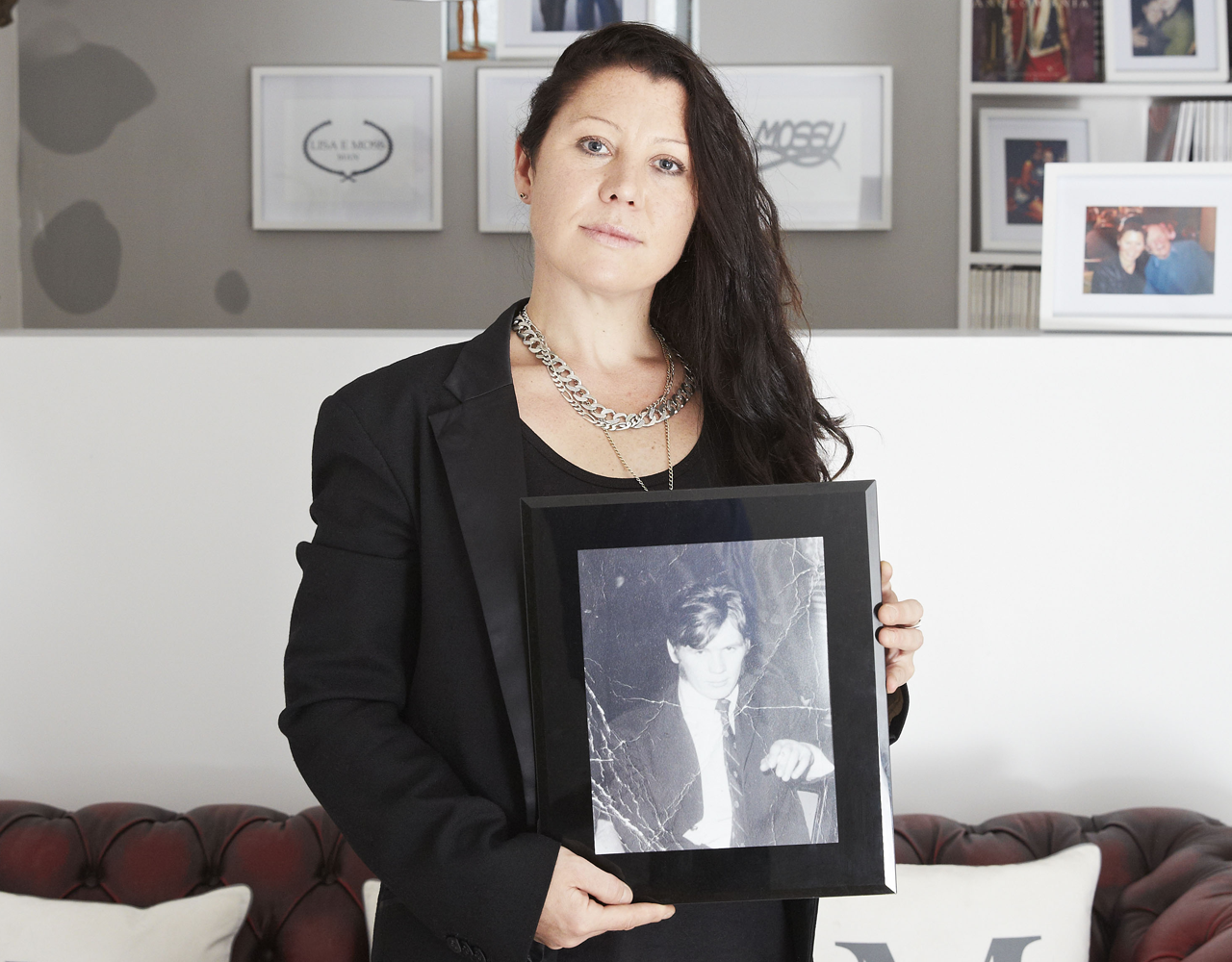 Lisa's father, Billy, was being treated in hospital when doctors noticed fluid on his lung. They attempted to drain it, but he suffered excruciating pain. After further investigation, Billy was referred to a mesothelioma consultant, who asked when he had been diagnosed with cancer. Lisa's uncle had previously died of mesothelioma, but, until that point, her father had not been diagnosed. He passed away, aged only 64.

Billy's daughter, Lisa, said: “Thompsons were relentless in their search to track down the two companies that were liable for my father's death in order to bring them to book. Our solicitor was so sincere and supportive. She always kept me informed, even though it was hard for me to talk about Dad after he died.”

Lisa’s dad, Billy, passed away after being diagnosed with mesothelioma. We helped Lisa trace the companies responsible for exposing her dad to asbestos.