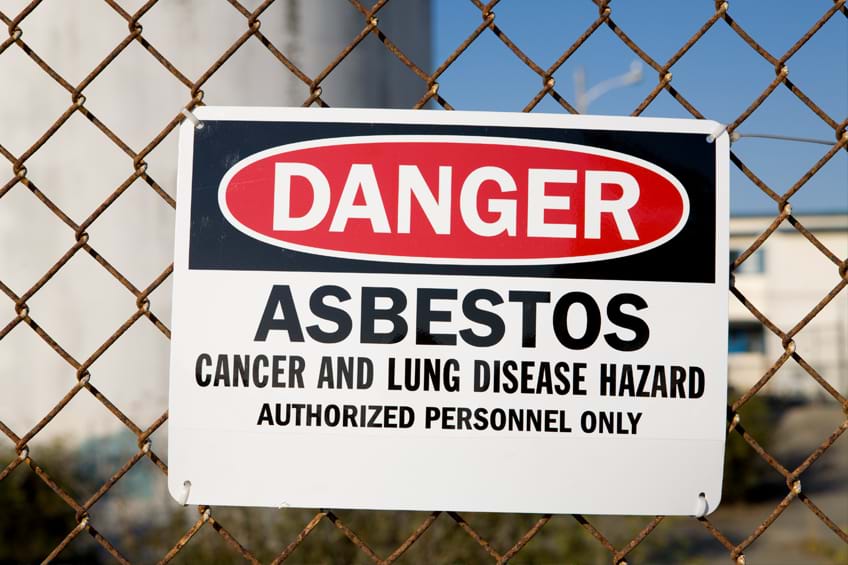 “My father died of mesothelioma in 2006.

“As a child he’d played in the streets near an asbestos factory. Extractor fans blew a lethal dust out and he and some of his friends used to play snowball fighting with it.

“Many years later it killed him. But before it did, my father became very angry that he had been exposed to asbestos at such a vulnerable age, and very angry that the factory had done nothing to protect local residents.

“In deciding to pursue a claim for compensation, as well as providing help for his family, he wanted to make people aware of the consequences of the factory’s negligence. And he wanted them to take responsibility.

“After my father’s diagnosis specialist nurses gave us the brochures of several law firms, but I already knew of Thompsons Solicitors. We went with them and, in a word, they were great!

“My father and mother asked me to deal with everything, so I phoned Thompsons and they came to see us within two days. They were there for us as soon as we needed them. This was particularly important as time was of the essence in getting my father’s statement - his condition was fast deteriorating. Thompsons dealt with this immediately. If it had been left for even a week longer it would not have been possible to get the same statement.

“After this, however, I knew cases like these can take a long time. But Thompsons always kept in touch, kept us in the picture and always explained everything. It was as though nothing was too much trouble - they really do care and have great compassion. Thompsons' medical specialist clearly identified the source of my father’s condition and the company concerned admitted responsibility quite early on.

“It showed how important it is to have the right people and information to fight with! After the company’s admission, however, there was still quite a bit of wrangling to be done over the settlement.

“I remember Thompsons discussing an offer with me and simply saying ‘We can do better than that!’ and they did. My father would have been delighted with the settlement and equally delighted that the firm had accepted responsibility.

“And by taking on the claim he has also ensured my mother can continue her life with her living standard the same as it would have been if my father were still alive.

“Thompsons were utterly professional through it all, and we didn’t have to go to court.”

“We went with Thompsons Solicitors and, in a word, they were great!”