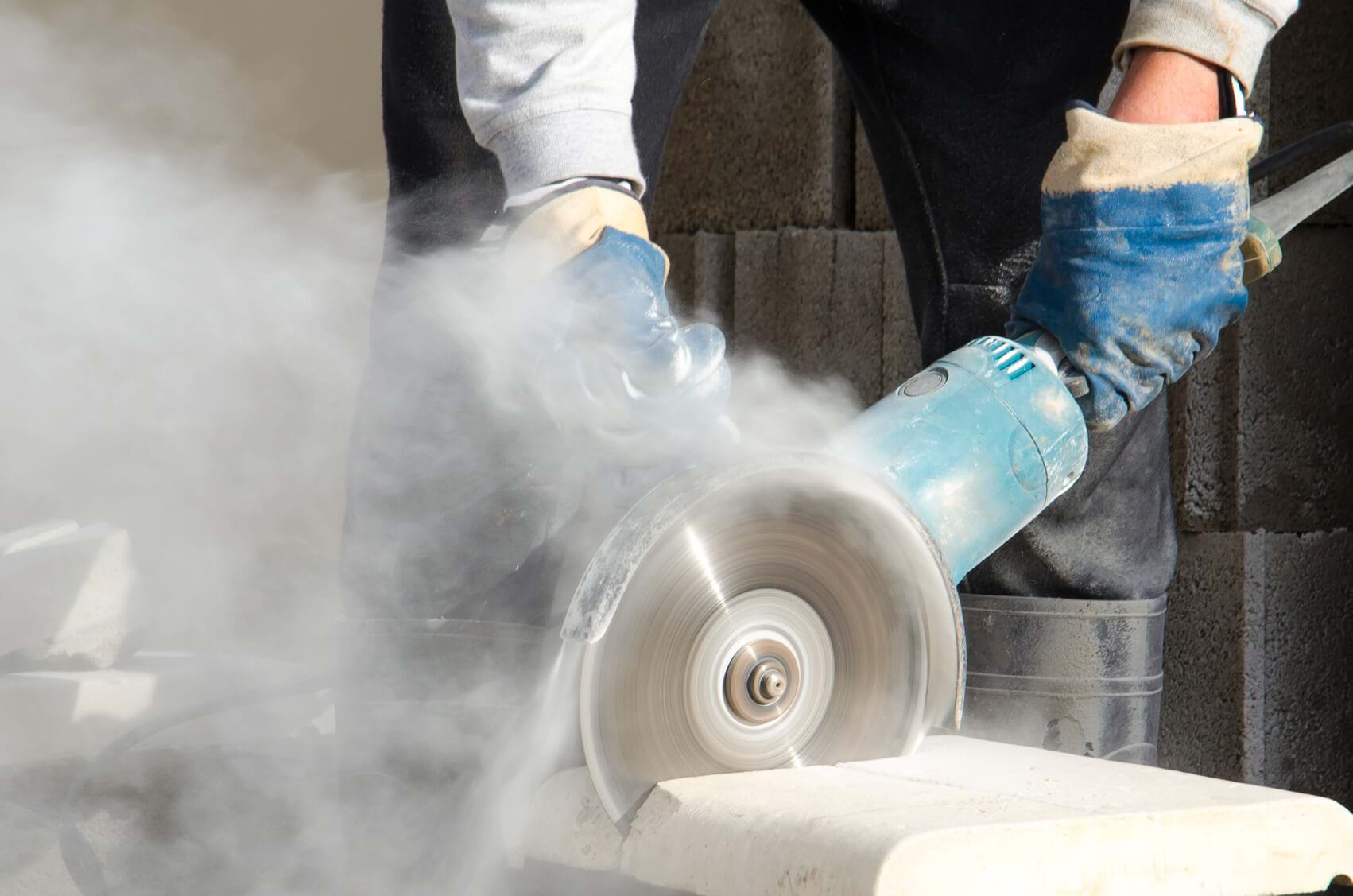 Mr Whittaker developed silicosis, after being exposed to stone dust at work, forcing him to leave his job as a stone maker.

Mr Whittaker was never made aware of the dangerous effects of inhaling stone dust and his employer failed to suitably protect him from the harmful dust. Thompsons secured compensation on behalf of Mr Whittaker after his diagnosis, despite a number of other solicitor firms refusing to take on the case.

Mr Whittaker said: “I’m delighted. Thompsons took on, and won, my claim when the first firm of lawyers said there was no hope... Thompsons took a different view and they have done a fantastic job. It’s a great weight off my shoulders to know that we are now financially secure in my retirement.”

"Thompsons took a different view and they have done a fantastic job."