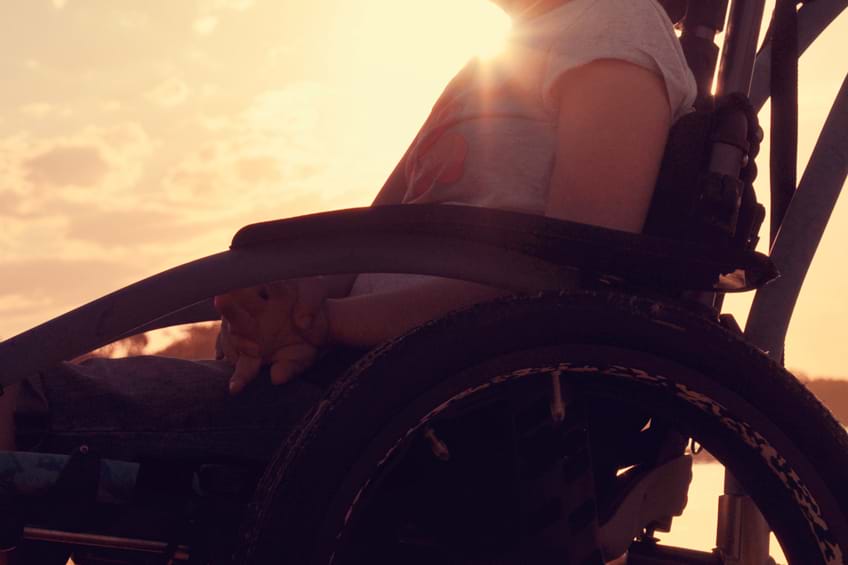 Thompsons fought the case of Holly Thornton who was starved of oxygen during delivery causing cerebral palsy. The hospital denied liability throughout but following a settlement conference shortly before trial, settled the claim. The clinical negligence award was split between a lump sum released immediately to fund the purchase of a specially adapted bungalow and the balance to be invested to produce an annual periodical payment commencing on Holly’s 18th birthday for care, special therapies and special needs equipment.

If you or a loved one have suffered a birth injury, contact our medical negligence lawyers today on 0800 0 224 224, to discuss making a compensation claim.