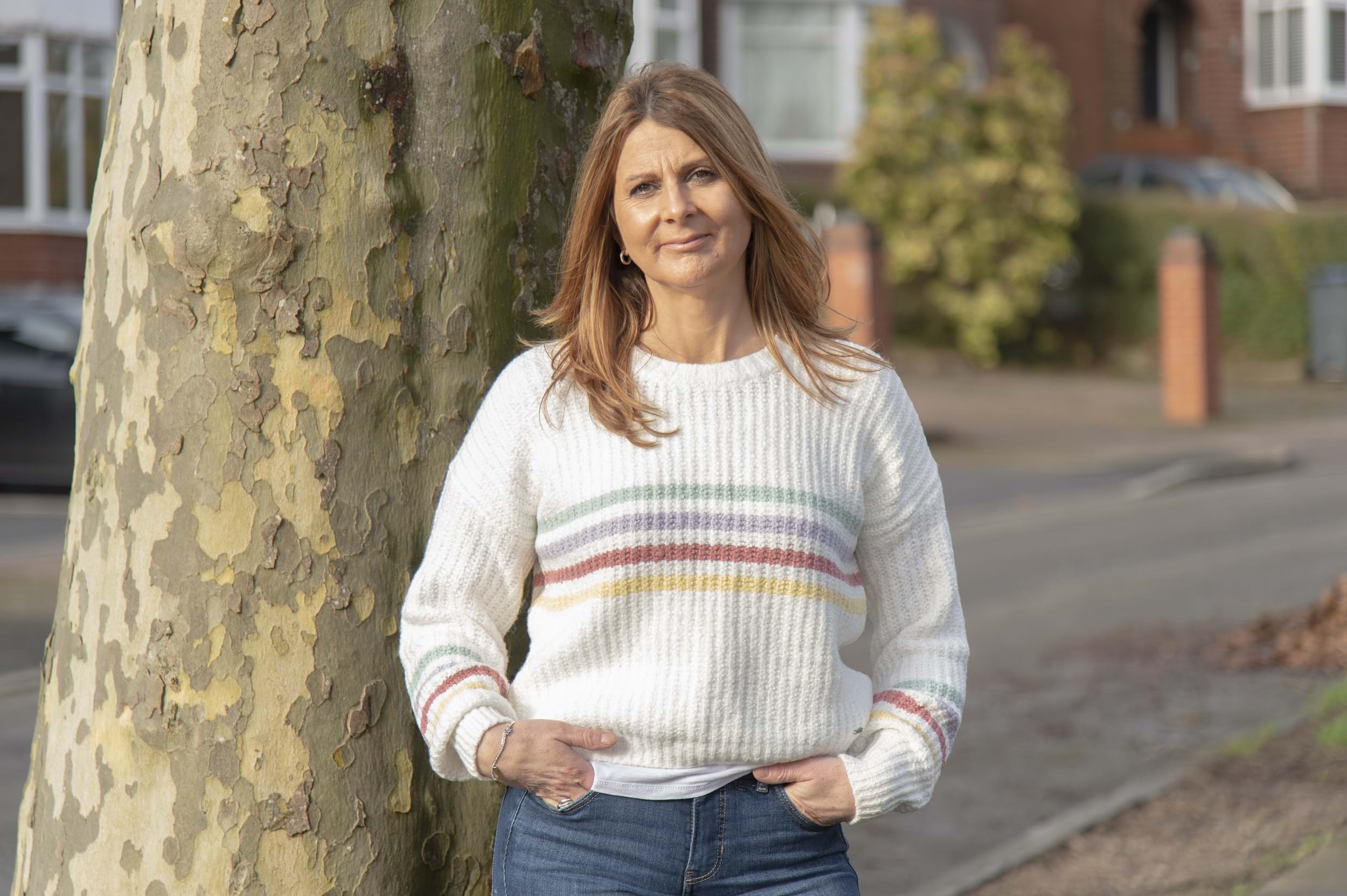 Left with both physical and mental scars by three unnecessary lumpectomies, Cheryl Iommi’s overriding desire is to see private health care practises put right - to make sure that no more patients suffer the same experience as her. But, one year on, she’s disappointed by the lack of change.

Mrs Iommi was one of 650 former patients of Ian Paterson, a jailed breast surgeon who not only carried out unnecessary procedures on women telling them they had cancer when they didn’t, but also put patients at risk of their cancer returning by using techniques which are widely rejected by medical regulators.

Mrs Iommi, 54, of Birmingham, first went to Ian Paterson in 2003 with a breast lump and was told it needed to be removed. When she came round from the anaesthetic, she discovered he had operated on both sides of her breast without her consent, as he had said he found a second lump.

She said: “Not only did he take a lump out of the right side of my breast, but also took a big chunk out of the left side which I only knew about when I woke up from the operation.”

Mrs Iommi went to see Paterson again in 2010 and he operated on another breast lump, saying that it was going to become cancerous. She added: “I left his office with medication for a cancer patient and was told that within six months, I’d probably develop cancer.”

She became very worried a few months later, feeling that there was still something in her breast and returned to her GP. She was sent for another scan and after receiving her notes from Spire Hospital, the consultant confirmed she hadn’t needed the operations. The lumps Paterson removed weren’t cancerous and one was simply scar tissue left behind from his botched procedures.

Her experience has left her traumatised and with lasting scars - both physical and psychological. Now, she wants to see changes made by healthcare providers to make sure it doesn’t happen to anyone else.

“I was shocked and I’m still so angry at what he’s done to me,” she said. “I already lacked confidence in how I looked and now I am left with this big indent along the side of my breast for no reason whatsoever. I have no peace of mind and anxiety about my health.

“Every time I look in the mirror, I think of him and I’m reminded of what he’s done to me. He probably doesn’t remember me, but I can never forget him. I can still hear his voice clear as day telling me I was going to get cancer.”

Following an Independent Inquiry on 4 February 2020, Mrs Iommi hoped the recommendations would be implemented and no one else would ever be at risk of what happened to her, but 12 months on, she’s concerned there is still the possibility of it happening again.

Cheryl added: “There’s been so much noise about this for a long time and yet it’s all for nothing. There are still no assurances of patient safety. Now that they have paid out, they think that we can just forget about it. It was never about the money – we want it put right.

“As it stands, there is no way of stopping anyone as criminally minded as Paterson from doing something like this again and exploiting the same loopholes. This should never be forgotten and at the very least, there should be lessons learned from it, but it feels like the waiting for change is never ending.”

Linda Millband, national practice lead for clinical negligence at Thompsons Solicitors and who ran the case against Paterson, said: “Paterson’s violation of his patients and the inquiry into his conduct has exposed many areas which need addressing to ensure patient safety.  The women we represented want to see real change happen so what they endured can never happen to anyone else.”