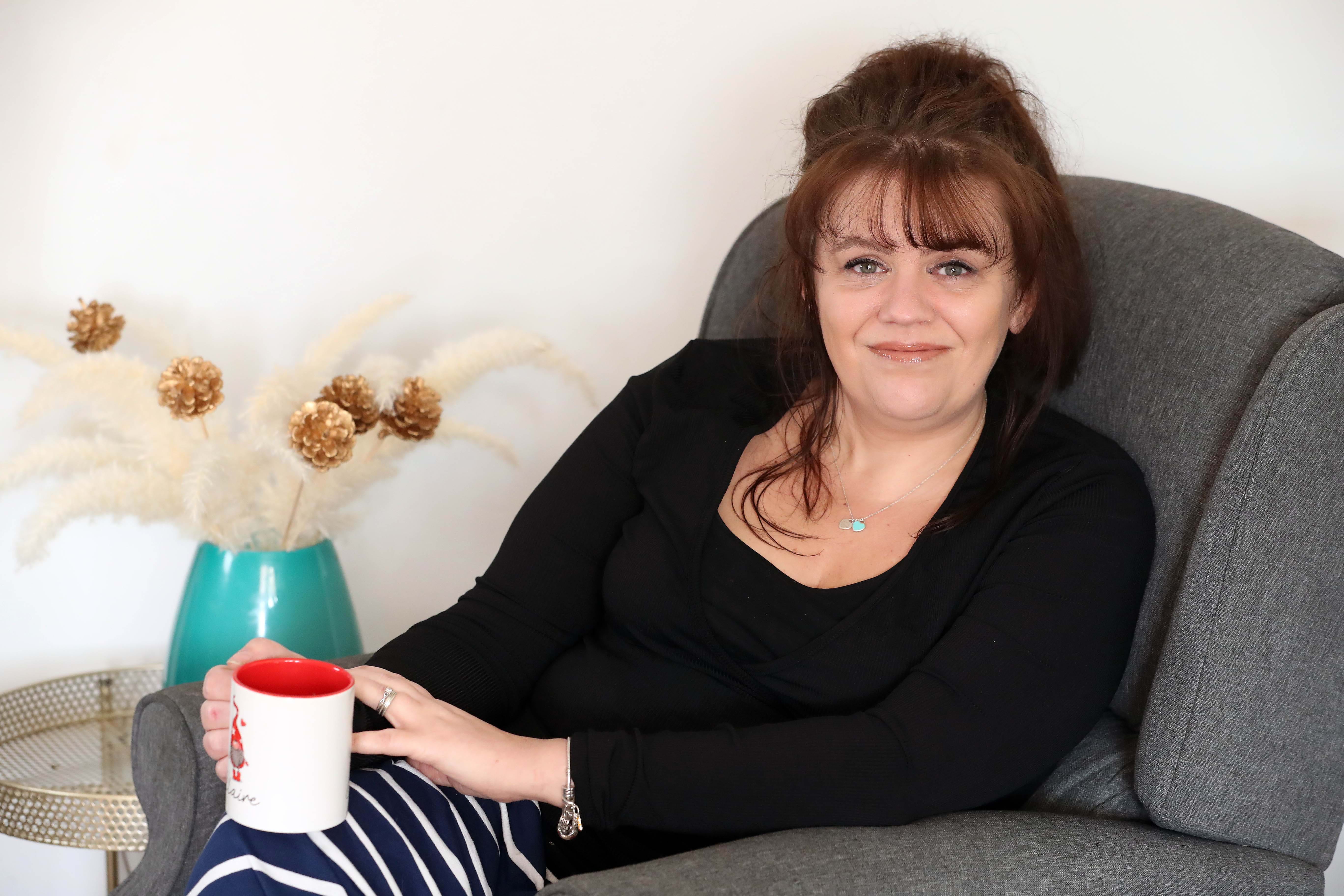 A nurse, who naturally trusted the medical profession, has been forced to retire due to ill health at the age of 38, as a result of a series of clinical blunders.

Claire Griffiths, from Herefordshire, was admitted for treatment in 2012 after suffering severe pain in her rectum, which meant she could no longer sit down properly or go about her normal daily life.

After an investigation under anaesthetic, Mrs Griffiths was told that she had suffered a prolapse which had caused a low pressure fissure. She was also told that surgery was the only way to deal with it and so Mrs Griffiths consented to a laparoscopic ventral mesh rectopexy.

On waking up from the mesh operation, she describes the pain as ‘the worst I have ever felt’. The pain continued for six weeks and while it did eventually settle, it returned 12 months later. Still in pain, Mrs Griffiths sought another opinion from a surgical team in London, and they found her bladder was stuck to the pelvic wall because of the mesh. She was also told surgery wouldn’t help and the mesh couldn’t be removed.

By this point Mrs Griffiths was often reduced to tears and was suffering with chronic constipation. She was referred by her GP to a gynaecologist who dismissed her complaints as “women’s problems” and advised her to give up smoking.

Mrs Griffiths reached crisis point while on holiday in Madeira in 2017. She was unable to toilet properly and, on her return home, ended up having to take slow-release morphine to deal with the pain.

At about this time she also saw a TV programme featuring a woman who had suffered as a result of rectopexy mesh surgery. She recognised the symptoms and went back to the surgeon who carried out the operation, this time on a private basis. A laparoscopy was performed but was told there was nothing wrong.

By this time, Mrs Griffiths was having to self-catheterise, up to eight times a day, and, at one point, was unable to empty her bowels for a month. She now has a permanent stoma, which is an opening in the abdomen connected to the digestive or urinary system that allows urine or stools to be diverted out of the body.

Mrs Griffiths’ life has been turned upside down by the rectopexy mesh surgery and the complications from it since 2013. She walks with crutches, but for any distance further than about 20 yards, she needs a wheelchair.

After nine years working as an assistant nurse practitioner, Mrs Griffiths was forced to retire due to ill health in October 2020, aged just 38. She turned to Thompsons Solicitors to help her with a case, to get compensation for all that she has been through, describing the firm as “the most talked about legal firm” for mesh patients.

She has two children, a son now aged 14 and a daughter now aged 12, but cannot do the simple things in life like watch them play sport or go out with them to walk the dog.

Mrs Griffiths said: “I have real mum guilt. What has happened affects everyone in my family, not just me.”

She relies wholly on her husband and her 60-year-old mum. She can’t get in and out of bed on her own and she can no longer stand in the kitchen to cook – something which she used to love to do.

She continued: “My immune system is shot. I cannot work and I rely on everyone around me. I can’t walk without assistance and the nerve damage makes it feel like hot oil is running down my legs. It’s excruciating.

“The medication barely takes the edge off my pain. I can’t sit or stand for any length of time, my bladder doesn’t function properly and my bowel’s stopped working so I’ve got a permanent stoma.

“The surgeon who inserted the mesh in 2012 has taken my life away from me. Doctors are supposed to listen not just dismiss my symptoms as ‘women’s problems’. I’ve been left in agony and even though I’m a trained nurse, I’ve lost all faith in medical professionals.

“Thank goodness for my family who always try to keep my spirits up. They are the ones who help me to stay positive.”

Louise Hepplestone, who is pursuing a mesh surgery claim on behalf of Mrs Griffiths, said: “Claire’s story isn’t a one off. The sad fact is that there are thousands of people in pain and discomfort from something many were told would be a quick and simple fix.

“We think mesh surgery is one of the greatest medical scandal’s we’ve seen. Not only were people misinformed about it, but also their symptoms were dismissed and brushed under the carpet, which only adds to the horrific pain and discomfort Claire and others are forced to endure.”

People who are worried that they may be affected by mesh, can contact Thompsons’ legal advice line on 08000 224 224.