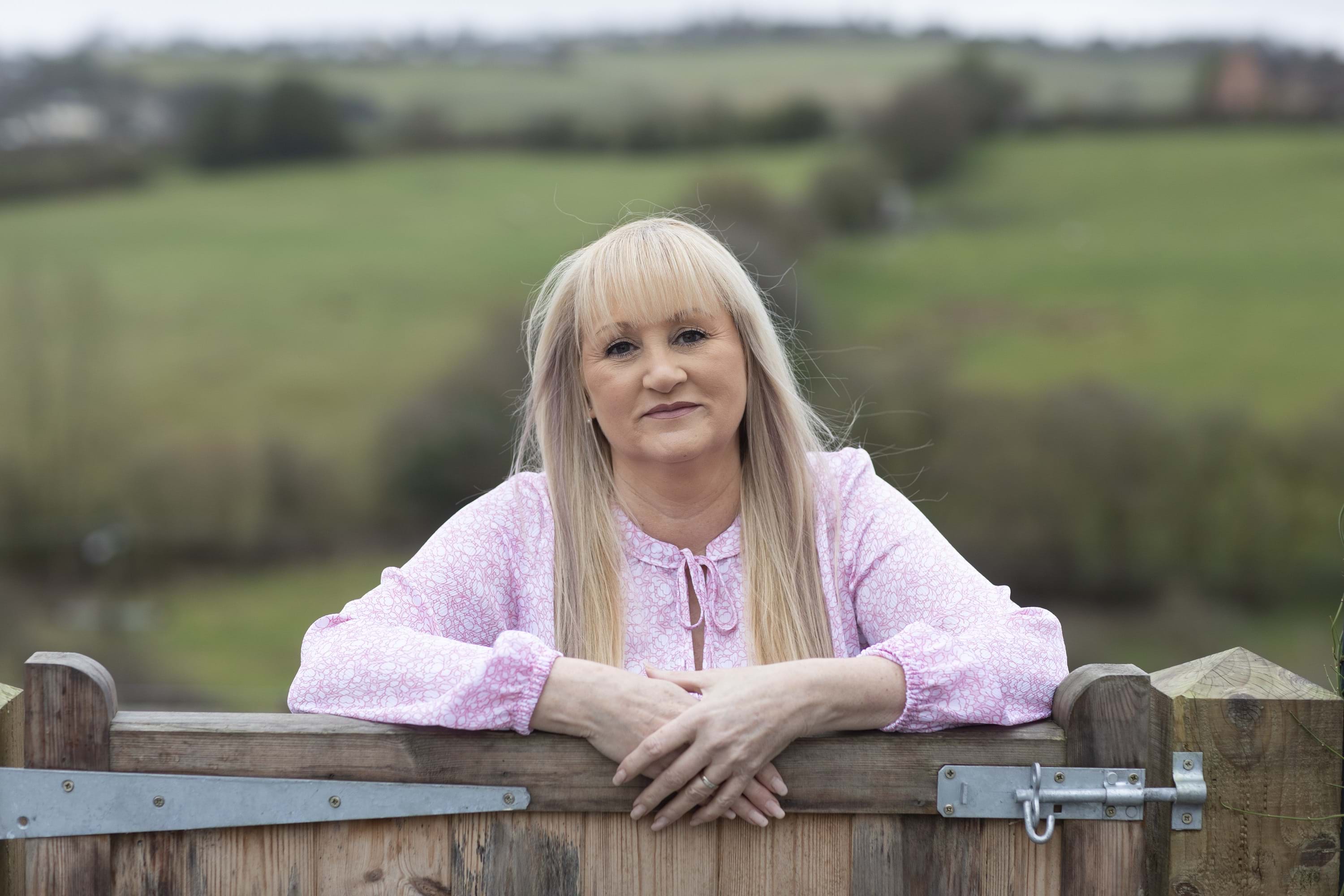 Jacqui Shaw’s health problems started in 2007 when she had a prolapse and problems with her bowels. After seeing an episode of Embarrassing Bodies, the Stoke woman recognised she had the same symptoms and decided to seek help.

After several appointments locally, the 54-year-old was referred to a surgeon in Bristol who was described as a “pioneer” delivering “gold standard” rectopexy surgery.

Trusting the recommendation, Ms Shaw underwent rectocele surgery in 2008. She was not given much detail, but was assured that mesh would hold everything in place and end her troubles.

The morning after the operation, Ms Shaw woke up in tremendous pain but was told by the medical team that everything had gone well. However, 48 hours later, she noticed that the bulge, which should have been removed, was still there and that she still couldn’t go to the toilet properly. Nothing had changed. Her health started to deteriorate and she developed a chest infection and shingles.

A desperate call to the surgeon who carried out the operation resulted in her being told that the best course of action would be a stapled transanal rectal resection operation, known as a STARR procedure. It was described to her as making some “tweaks” to the initial surgery. I’m trying to be strong and campaign for my rights and the thousands of others who have been hurt by mesh.

Jacqui Shaw said: “They told me I was a difficult case because I was such a mess in that area. What choice did I have but to go back under the knife?”

The STARR operation took place in 2009 and nothing improved - Ms Shaw was still not in control of her bowel movements and remained in discomfort. A year later, excruciating back pain set in and got so bad that she had trouble walking and even fell and broke her coccyx.

The advice was for her to have yet more surgery.

In a state of disbelief that her pain and her problems were still ongoing Jacqui started asking questions about the original mesh surgery, believing the issues were related. Dissatisfied and concerned with her surgeon’s evasive and abrupt replies, she got a second opinion and discovered that her medical notes showed a host of failings around consent and that the STARR surgery, the second operation, should never have been allowed to go ahead after the first operation.

Over a decade on, Ms Shaw’s problems are still ongoing. She also suffers from a number of auto-immune conditions as her body continues to react against the mesh. Her only options are a life-long stoma or an operation to remove her bladder, which would cost her £80,000.

Jacqui Shaw said: “I used to be a busy person. I was active in our family manufacturing business and can now only do a fraction of what I used to do. If I worked for someone else they would have sacked me by now. I used to love gardening, decorating and cooking but I can’t do any of that.

“I hit rock bottom a few years ago as the struggle just got too much for me. Now I’m trying to be strong and campaign for my rights and the thousands of others who have been hurt by mesh.

“The only thing that keeps me going is my family. I have the most amazing husband who cannot do enough for me, as well as two wonderful sons who make life worth living.”

“The unfolding horror of mesh surgery continues to shock us all and we are determined to support people like Jacqui throughout the legal process.

“We are supporting more than 400 people with a mesh claim so sadly this is not a one-off. There are thousands more who are living in pain, unaware it is the mesh that is to blame.

“Through our campaign, Say No To Mesh, we aim to raise awareness of the complications of mesh surgery and offer legal recourse wherever that is possible, it isn’t a solution but it can help. We are committed to helping as many victims of mesh as we possibly can and, in turn, prevent others from enduring such unnecessary suffering.”