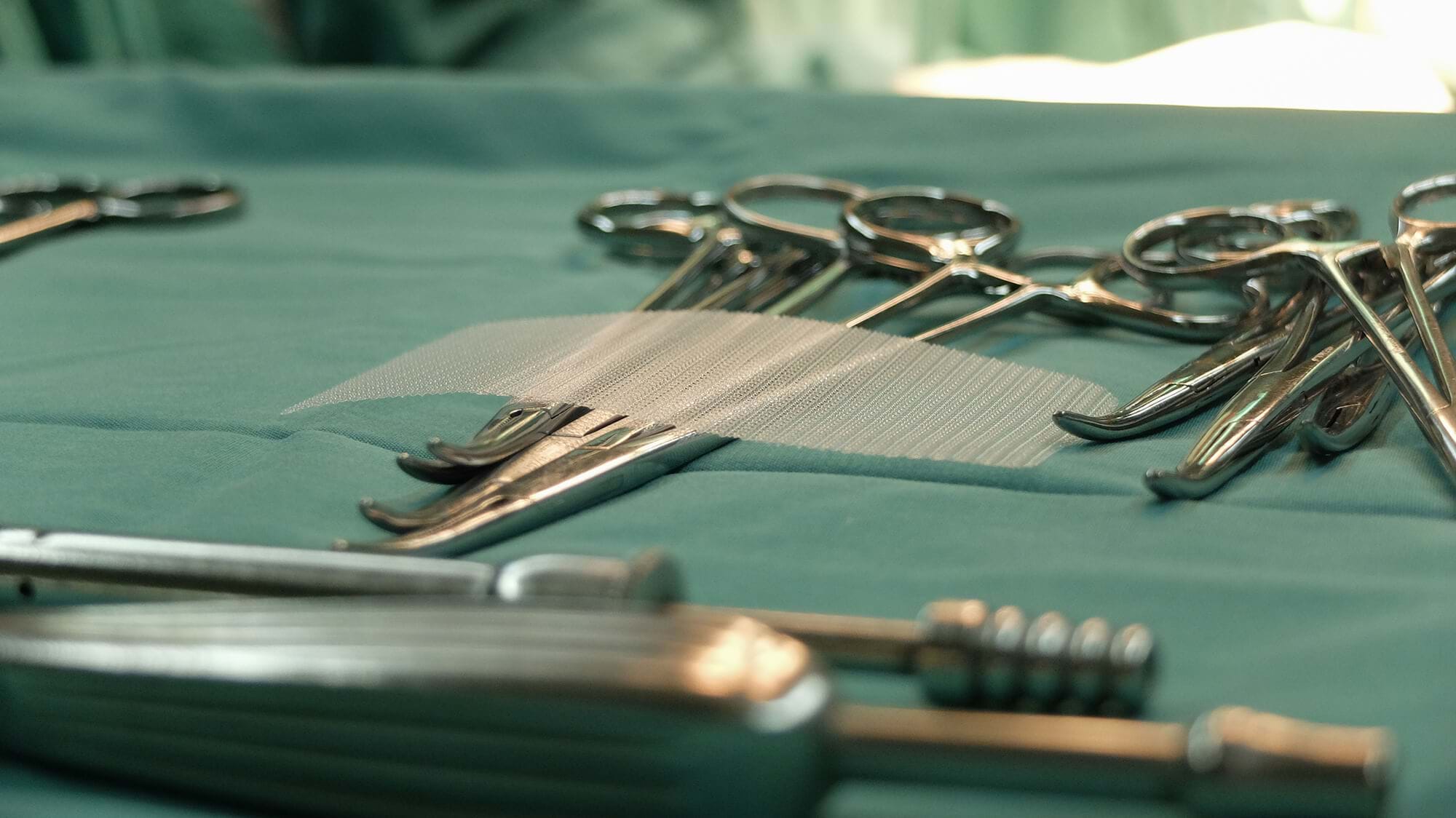 An Oxford artist is investigating a medical negligence claim after being left in chronic pain following mesh surgery 10 years ago.

The woman, who does not wish to named, had physiotherapy after she started to suffer incontinence whenever she ran, coughed or sneezed. When the physio didn’t work, her doctor offered her a ‘quick fix’ that would only take 15 minutes and stop the incontinence. In 2009, aged 50, she underwent a tension-free vaginal tape surgery, known as a TVT.

“I found it quite embarrassing and no one tells you how common it is,” the now 60-year-old said. “I was relieved when they told me about the procedure and I thought all my problems had been answered. I was told it was gauze that would be used, never mesh. The doctor assured me it was a simple procedure and I was never told there were other – far less invasive - options.”

It wasn’t until six weeks after her operation, when she was allowed to be intimate with her husband again, that she knew there was a problem. The mesh had eroded and was protruding from her vagina, which cut her husband. Her GP advised it could be trimmed and she underwent a removal surgery four months later. However, after less than six months, the problem returned.

“It was excruciating,” the mother of two added. “I had chronic urine infections and was in so much pain I couldn’t walk or even sit down. I haven’t been able to work as much since and it’s had a profound effect on my income.”

In 2017, she had removal surgery however not all of it was taken out as the mesh had wrapped itself around nerves and scar tissue.

Even though her pain has subsided to a more manageable level, she is now partially incontinent, with a large portion of mesh remaining inside her.

“I feel like I’m back at square one, only in more pain – physically, emotionally and mentally. It’s been a factor to the breakdown of my marriage and I’ve been diagnosed with PTSD and severe depression. It’s ruined my life.

“No one tells you it can’t be removed, and when you explain to doctors how you feel, they look at you as if you’re going mad and tell you it’s all in your head. Whenever I see pregnant women, I feel compelled to warn them about mesh, just to try and stop at least one person going through what I have.

“Mesh has defeminised me and I feel violated by it. It has taken so much from me and yet I’m one of the lucky ones - others have been left needing crutches or even wheelchairs. It’s an absolute scandal.”