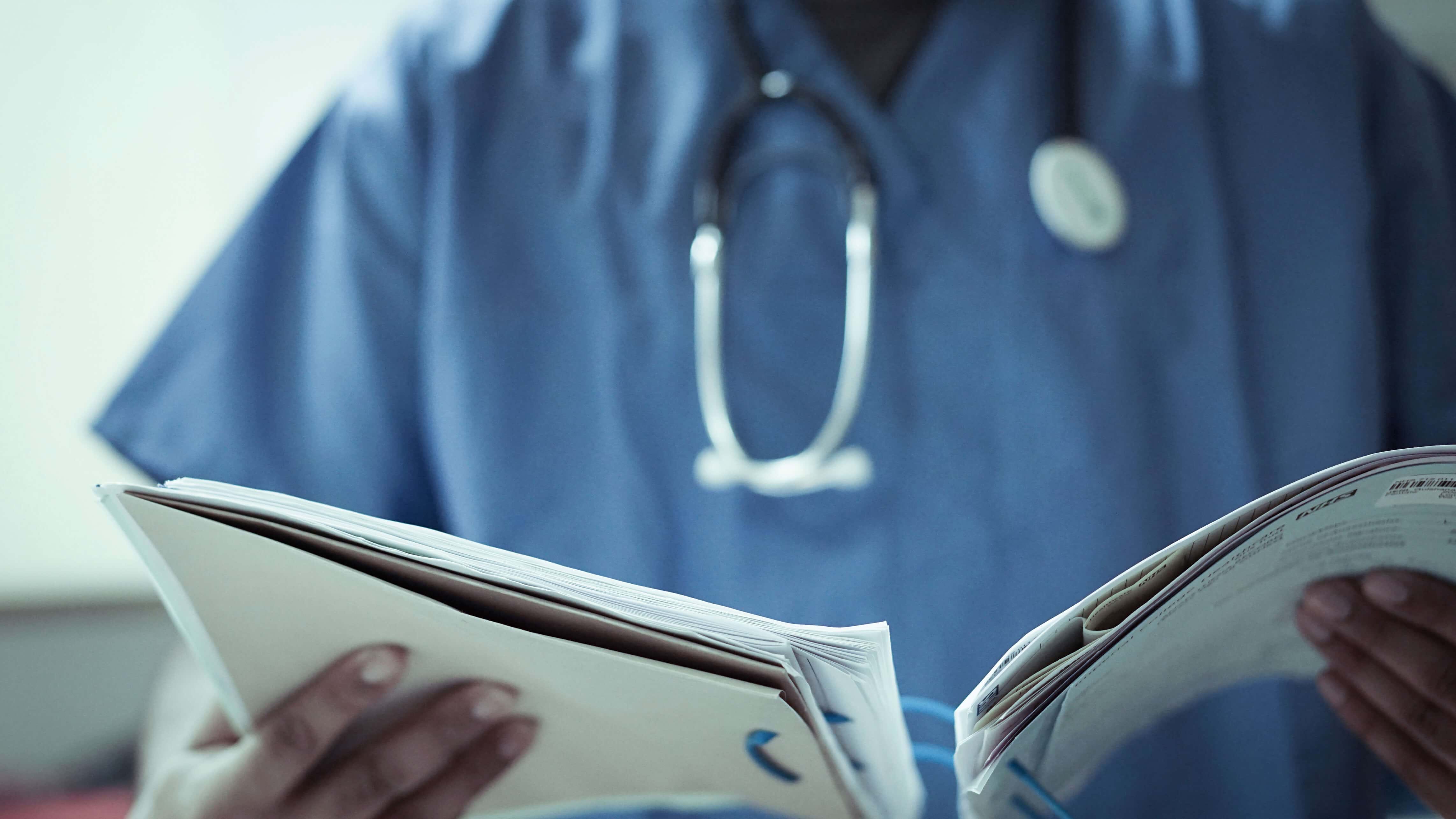 The family of a Salford woman, who was misdiagnosed with terminal lung cancer, given just weeks to live and admitted to a hospice before being told she was in fact fit and healthy, have revealed the traumatic impact it had on their lives.

“While we are pleased to have secured compensation for our client, no price can be put on the physical, mental and emotional trauma that she and her family have experienced."

Our client, who wishes to remain anonymous, was a regular church goer and swimmer when she developed a chest infection in 2016.

She was placed on antibiotics but, after feeling breathless while swimming one weekend, was driven to hospital by her daughter-in-law to be checked over. She was admitted to hospital on 9 May 2016 and after a scan of her lungs, she was diagnosed with terminal lung cancer, told she had a windpipe tumour and had just weeks left to live.

“We were all shocked and devastated,” said her son. “Her sister travelled from her home overseas and slept at her bedside because mum was scared she would die alone in hospital.

“She refused to eat because she was frightened of choking, so her weight plummeted – she looked emaciated. My brother and I were told in terrible detail by a doctor how painful a death she would have at home. After five weeks, she was discharged with opiates used for palliative sedation.”

For the next 18 months, her family developed a rota to care for her and attend to her personal needs, with district nursing support, before the local hospice recommended that she was admitted to their care.

However, after three weeks, the hospice told her family they didn’t feel she was at the end of her life. She was discharged and sent home.

The family then tried to wean her off her medication but, after she experienced an episode of confusion in the street, they called an ambulance.

“At the hospital, we told medical staff she had terminal lung cancer and they seemed surprised because of her overall health,” he said. “She was experiencing severe withdrawal symptoms from the medication however and was kept in hospital for a month. She didn’t trust anyone, and they had to keep the door locked to stop her running away.”

The hospital ran further tests before informing our client she had been misdiagnosed. She did not have lung cancer and was not dying. Further reports confirmed important steps in her diagnosis had been missed.

The woman instructed Thompsons Solicitors to start legal proceedings for medical negligence against Salford Royal NHS Foundation Trust. In October 2021, a month before the case was due to go to trial, it was settled for a five-figure sum.

“The compensation is not enough for what mum has experienced but she wanted to draw a line under it and didn’t want to go to court,” her son said. “What happened has changed her outlook on everything and affected her remaining years. She has no trust in medical professionals now, seeing a doctor is a last resort, and she has lost her confidence and independence.

“She no longer goes to church, though the priest visits and she will sit and watch the services on YouTube. My sister-in-law tried to take her swimming pre-Covid but she was too nervous. And Mum’s house was always where our big family would congregate, but she gets anxious and nervous when people visit so we go and see her at different times. It’s had a huge and devastating impact on her life – and ours as a family.”

Rosalyn Steeple, of Thompsons Solicitors, said: “While we are pleased to have secured compensation for our client, no price can be put on the physical, mental and emotional trauma that she and her family have experienced. To receive a terminal diagnosis under any circumstances is almost unbearable, but to go through that unnecessarily is unimaginable.

“Mistakes were made and fundamental steps missed that caused our client physical and psychological suffering and, unfortunately, she and her family continue to live with the consequences.”