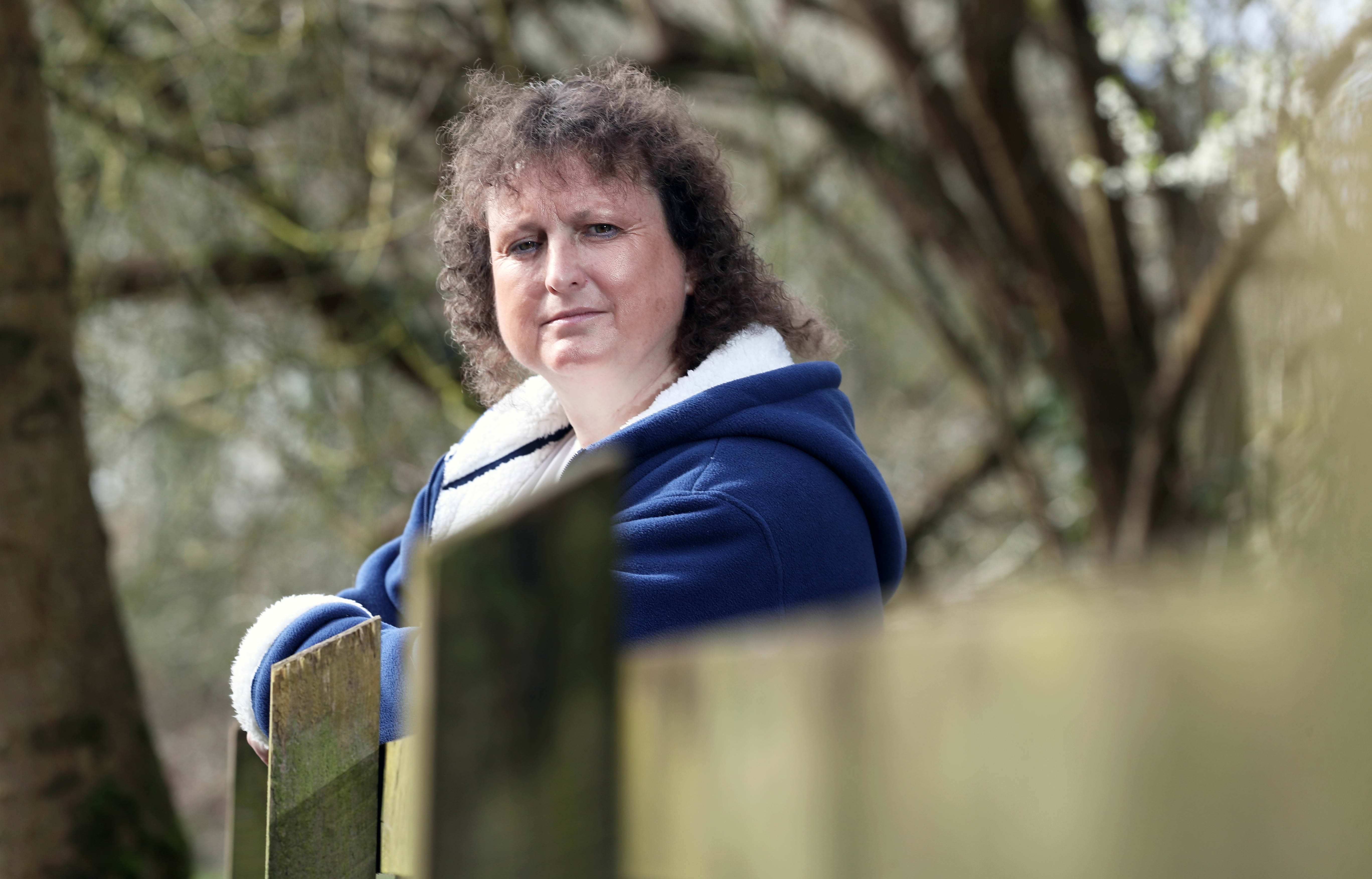 Bristol mum, Paula Goss, is one of 57 Southmead General Hospital patients told they should have been offered alternative treatment - many of whom are now being represented by Thompsons Solicitors in their journey to hold those responsible to account.

Mrs Goss’s issues began when she had to have a hysterectomy after doctors found a large fibroid - the size of a watermelon - growing in her womb. Two years later, the 51-year old began having issues with her bowels as a result of the surgery and was referred to Southmead General Hospital.

She went back and forth to the hospital for two years before being told that she had suffered a full bowel and bladder prolapse and needed rectopexy surgery, which required the insertion of surgical mesh in the rectum and vaginal areas.

Described by her surgeon as a “no risk five-star treatment” and trusting his expertise, Mrs Goss underwent the operation. However, her condition worsened afterwards, and she was left in excruciating pain and was unable to relieve herself properly.

She believes she was misled by her medical team during this time. She said: “They kept telling me to take more painkillers. The trouble with those is they block you up even more. It was a vicious circle.” Mrs Goss suffered another blow when she found out that she had been identified as one of 57 patients who were given the initial surgery inappropriately, without the exploration of alternative treatments.

This news, coupled with a complete loss of trust in healthcare professionals, saw her seek out a new opinion from private specialists in London. The new specialists took her seriously and began to look at her options, which included the removal of the surgical mesh, the cause of all the pain.

In the end, due to difficulties caused by the initial surgery at Southmead General Hospital, Mrs Goss had to undergo a further five serious operations in a space of 10 months, which culminated in a total abdominal reconstruction.

She is still traumatised by her ordeal and hasn’t been able to work as a taxi driver since 2018.

She said: “I am in constant pain in my lower back and I have a large scar from my breasts to my pubic bone, but I am a fighter, and I will not give in. I am one of the strong ones. Worryingly, I know of others in my position who are really struggling with anxiety, depression and Post Traumatic Stress Disorder because of what they have been through.

“You trust doctors. They have a duty of care and they take an oath. I look back now and wonder how I believed what they said. My level of trust is now on the floor.”

By chance, Mrs Goss saw another rectopexy mesh patient represented by Thompsons on television. She realised that her symptoms were nearly identical and contacted Thompsons to investigate a claim on her behalf. She is also the founding member of a support group called ‘Rectopexy Mesh Victims and Support.’

Madeleine Pinschof of Thompsons Solicitors, who is supporting Mrs Goss in her legal claim, said: “Like so many others, Paula trusted her surgeon. But that trust was betrayed with devastating consequences.

“We are pursuing claims for more than 400 hundred mesh-injured women and men, but there are thousands more who trusted their surgeons and were also injured through no fault of their own. We can’t take their pain or suffering away, but what we can do is help hold those responsible to account and, in turn, help prevent others from experiencing such a horrific ordeal.”