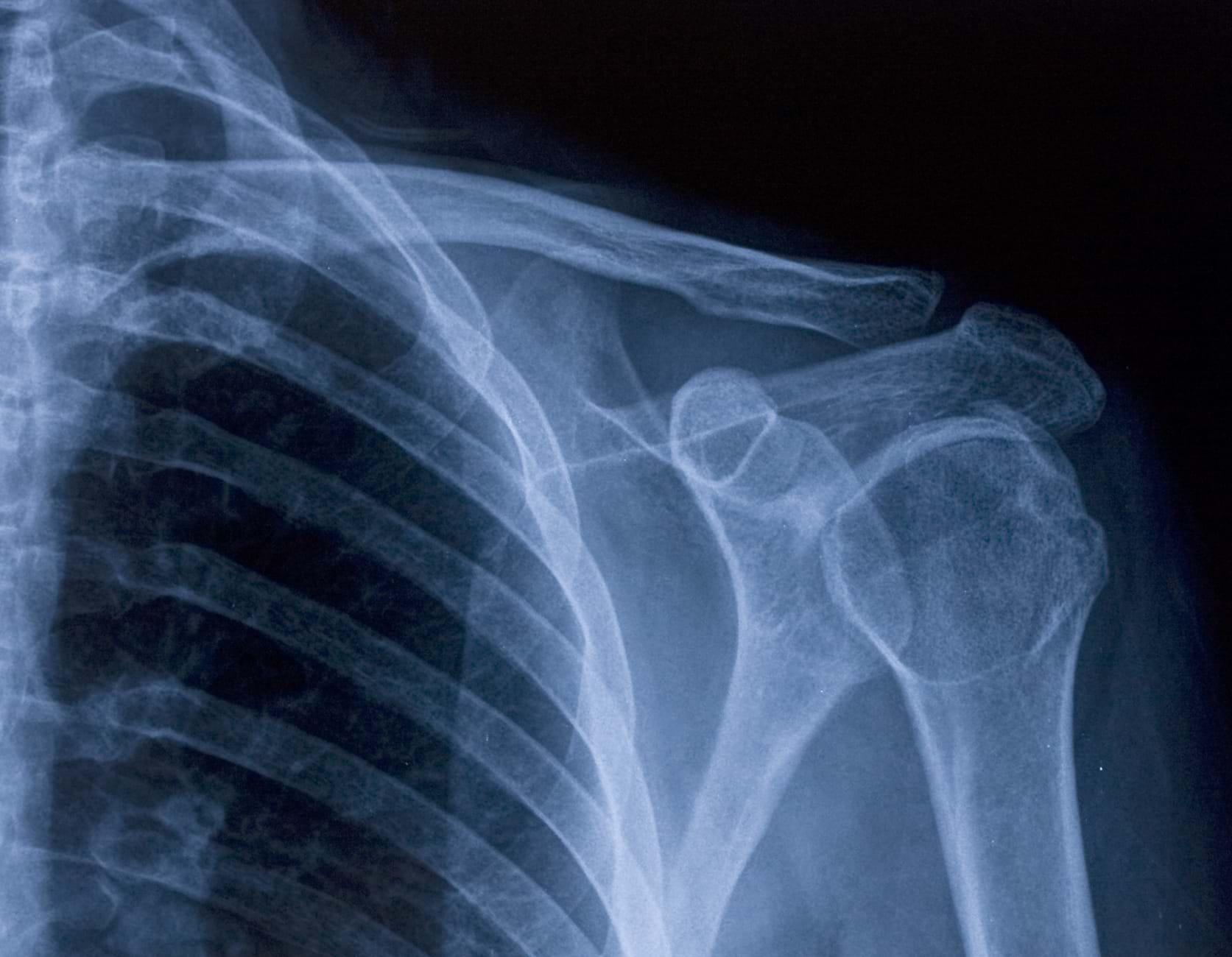 We are representing an ex-patient of Mr Habib Rahman who was recalled by Spire Healthcare in 2019 and told she had two unnecessary surgeries – in the space of two months.

The 52-year-old woman was referred by her GP to Mr Rahman at Spire Parkway Hospital in Solihull as an NHS patient as she was suffering from pains in her shoulder, and carpal tunnel syndrome.

In June 2017, Mr Rahman performed a shoulder manipulation on her, which involves stretching and releasing the flexible tissues around the shoulder under general anaesthetic.

Despite weeks of recovery time, the pain and tingling sensations she experienced persisted so she asked Mr Rahman for a second opinion. In response, he performed another shoulder manipulation under general anaesthetic in August 2017. It wasn’t until the second operation was unsuccessful that he referred her to another consultant orthopaedic surgeon at the hospital.

More than two years later, she received a letter inviting her to a meeting on 3 December 2019 at Spire Parkway with a different consultant orthopaedic surgeon and a nurse advisor where she was told that both surgeries were unnecessary, and her care should have been undertaken in outpatients.

“Not only was I told my surgeries were unnecessary, but that the type of surgery I’d received from Mr Rahman wasn’t his specialist field,” said the woman from Solihull.

“I was referred to Spire through the NHS so while I haven’t wasted any of my own money, there’s been a cost to the NHS and there may be other individuals who have spent their hard-earned income believing they would receive a certain standard of care if they opted for private treatment.

“When I was invited in for the assessment, I asked Spire outright if they were trying to ‘get out on top’ of this issue because of Paterson, and the person that I spoke to admitted it was.”

Under the care of a new consultant, she had an arthroscopy for her shoulder and corrective surgery on her carpal tunnel. An MRI scan also indicated she has a rotator cuff tear, which she believes is a result of the manipulations but this has not been confirmed. She is now represented by medical negligence specialists Thompsons Solicitors.

“I trusted him,” she adds. “He was dressed smartly and was very charming. I had no reason to doubt anything he said.”

Thompsons is urging anyone who has received a recall letter from Spire or had shoulder manipulation surgery from Mr Rahman to come forward and seek medical and legal advice as soon as possible. Concerned patients can seek free, no obligation and confidential legal advice from Thompsons Solicitors about this issue on 0800 0 224 224.

“Not only was I told my surgeries were unnecessary, but that the type of surgery I’d received from Mr Rahman wasn’t his specialist field.”