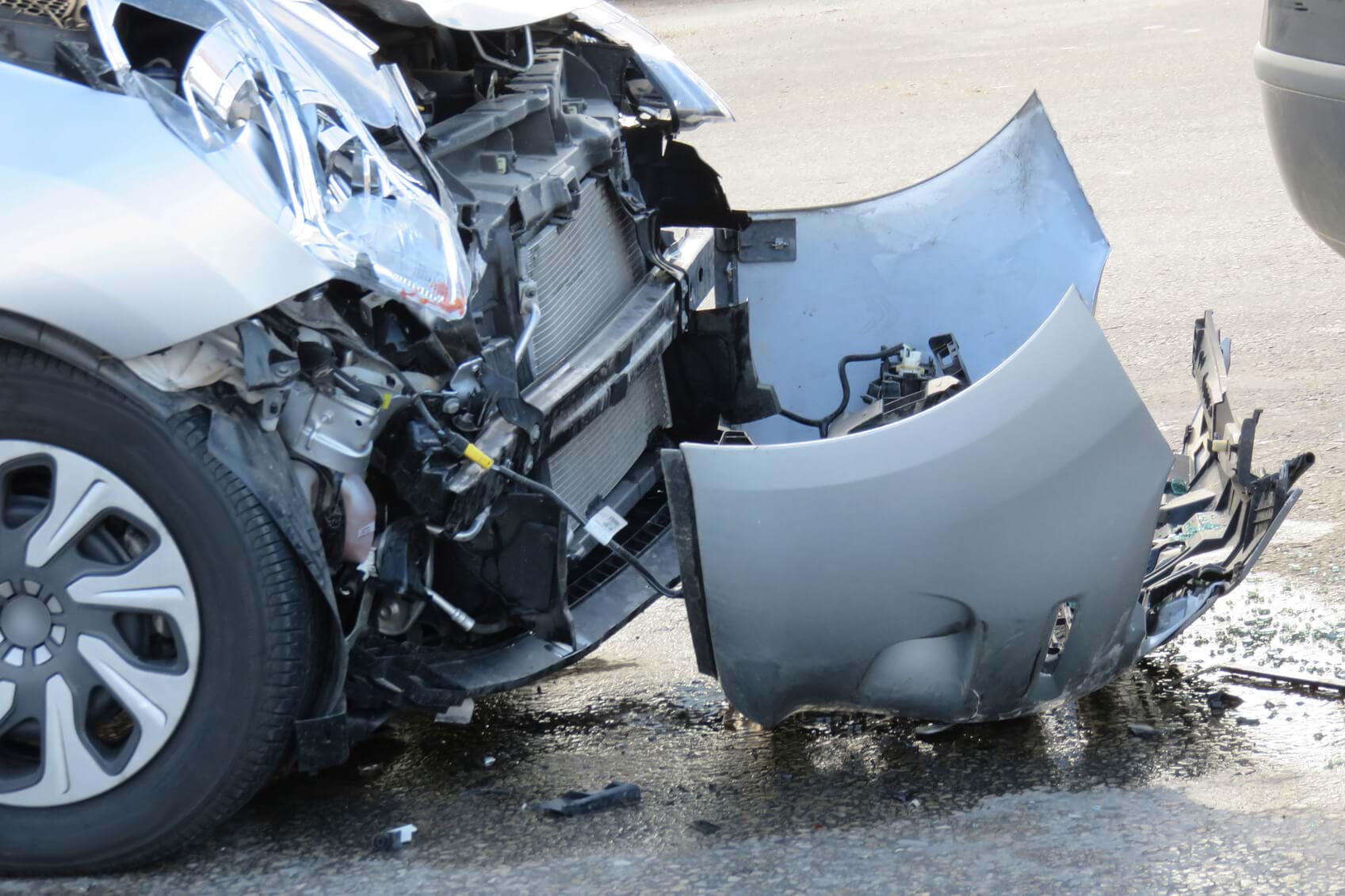 A single mother-of-two from the West Midlands, whose life was turned upside down after a road traffic accident can now afford rehabilitative care, after being awarded £500,000 in damages with the help of Thompsons.

Fifty-two-year-old Claire Clews, a former labour councillor and communications executive for a blue-chip company, was driving her car in Walsall when a large vehicle collided with her on a mini roundabout.

Ms Clews had right of way, but the driver of the other vehicle did not see her and the impact forced Ms Clews’ car to the other side of the road.
As her car hit the curb, Ms Clews hit her head on the window and suffered an arm injury. While shaken, she managed to drive home after the incident, but later that day found herself unable to move.

Ms Clews has since been diagnosed with Functional Neurological Disorder, which means that she can no longer live an independent life due to chronic pain and fatigue. She struggles to get around the house, loses her speech when tired, can’t read, write or use a computer or do everyday tasks, like dress herself. On particularly difficult days, she suffers from drop attacks where her legs buckle, and she just falls to the floor.

Such was Ms Clews dependence on others after the accident, that she relied on her 16-year-old daughter to help her with the simple things in life.

Ms Clews said: “I felt so guilty that my daughter had to look after me. It wasn’t fair on her to be caring for me.”

Now Ms Clews has a care team who visit her at home every day, and, thanks to the compensation, will be able to embark on a programme of cutting-edge neurorehabilitation at The Wellington Hospital in London.

For Ms Clews, the pay-out is more than she ever imagined. She said: “I don’t want riches, I just want to live a more independent life and this money will help me work towards it. I’ve been told to be realistic but I’m craving my independence. I want to reduce the level of personal care I receive. I want a life back again.”

I would not be where I am today without Thompsons Solicitors. I will never be able to thank them enough for everything they have done for me.

Ms Clews also wants her story to inspire others who have suffered brain injury through no fault of their own to get the support they need. She said: “I would not be where I am today without Thompsons Solicitors. I will never be able to thank them enough for everything they have done for me. There just aren't words to describe the difference they have made to my life, and I want others to know they can do the same.”

Victoria Kingscote from Thompsons Solicitors who supported Ms Clews with her case, said: “It is important that people like Ms Clews, injured through no fault of their own, are supported to get compensation and their lives back on track.

"She needs, and deserves, every penny of those damages to help her work towards some semblance of a normal life. I hope she can now look forward to a better future.”