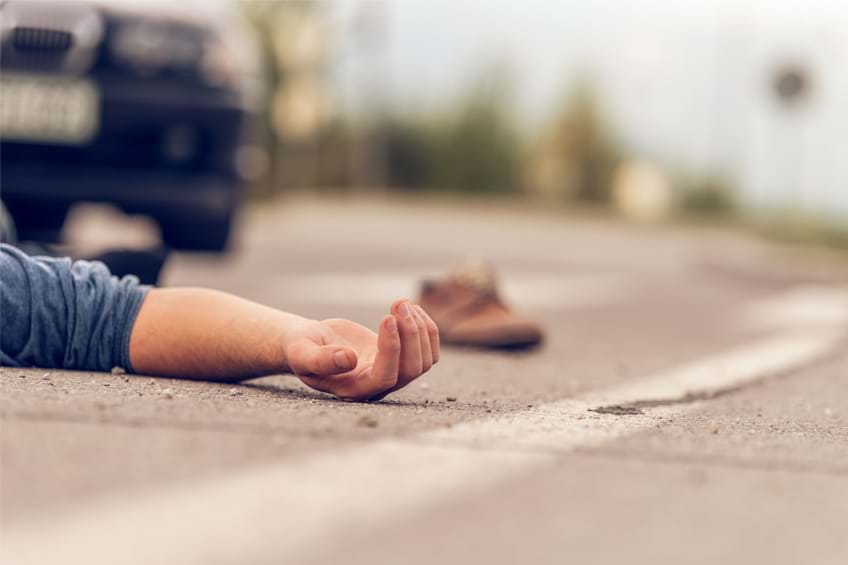 Below, a father comments on his son's brain injury following a road traffic accident.

“When my son, Robin, was 16 he was the victim of a road traffic accident.

While crossing the road on his way to see his sister he was hit by a car driving on the wrong side of the road.

He was thrown about 10 feet into the air, landed on the car and suffered a severe brain injury.

My daughter heard the accident but didn’t realise that the victim was her brother.

Seeing that first aid was already being given she continued on her way home.

Robin spent five days in a coma in intensive care. He then spent a further three weeks in hospital before being allowed home.

I got in touch with Thompsons Solicitors who are personal injury claim experts.

Both Robin and I found it easy talking and dealing with them throughout the period of the case.

They were also very thorough at going through all the costs connected with Robin’s claim.

Their serious injuries team went into every detail ensuring that all costs expended to date and future costs for care and loss of earnings were taken into account.

They appointed a number of medical experts to examine Robin and help assess his claim.

Initial nervousness at meeting Thompsons’ barrister was soon calmed by his approachability.

I appreciated the way both Thompsons and their barrister patiently explained things to Robin so that he could understand what was going on.

Thompsons had such empathy with Robin that he calls the solicitor who handled his case his ‘guardian angel.'"

Thanks to the Thompsons team and their negotiating skills, the funds are there to make sure Robin is looked after for the rest of his life.