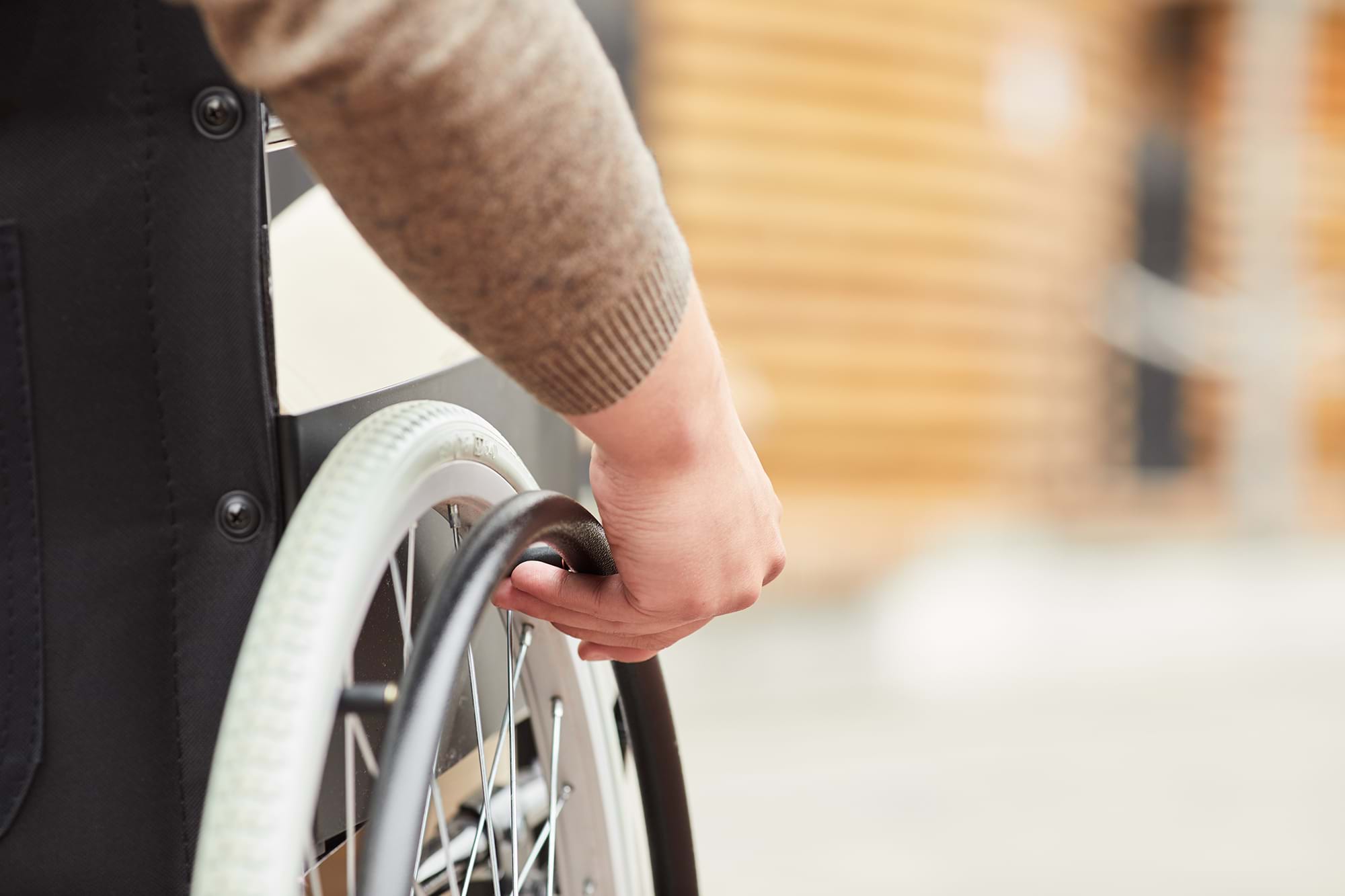 Thompsons Solicitors secured £900,000 in compensation for a woman who developed sudden and severe pain in her back and became paralysed.

Our client was originally diagnosed with musculo-skeletal pain, but her condition worsened to the point where she was unable to lie flat and had to sleep in a chair. She returned to hospital where blood tests were repeated and results once again showed signs for an infection. She was diagnosed with polymyalgia rheumatica, a condition that causes inflammation and pain in the large muscles, and discharged.

Her severe pain persisted following the second diagnosis. A few days later, she experienced a sudden spasm in her legs during the night and by the following morning she was paralysed from the chest downwards. An MRI scan revealed that there was irreversible damage to her spine with compression of the spinal cord and she was diagnosed with cauda equina syndrome.

Our serious injury experts discovered that if the client had simply been prescribed the correct course of antibiotics when initially admitted to hospital, she would have made a full recovery. Instead, she is now left paralysed and is reliant on a wheelchair.

We secured a sum of £900,000 in compensation, which has helped our client buy a bungalow specially adapted for her needs.