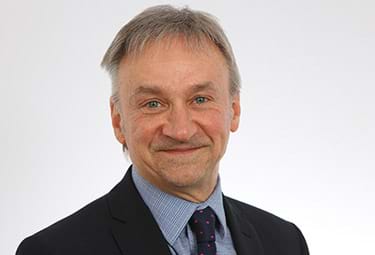 Peter is a senior personal injury solicitor based in Thompsons’ Nottingham office.

He specialises in very serious injuries with life-changing consequences. Some of the cases he deals with involve brain injuries, spinal injuries, amputations and crush injuries.

Peter has experience of recovering large sums of compensation which take into account not only the pain and suffering of the injured person, but also the cost of any ongoing care and rehabilitation they might need, the cost of adapting or purchasing suitable accommodation, and any predicted future lost earnings.

Peter is a member of The Association of Personal Injury Lawyers and an approved personal injury solicitor with the Spinal Injuries Association.