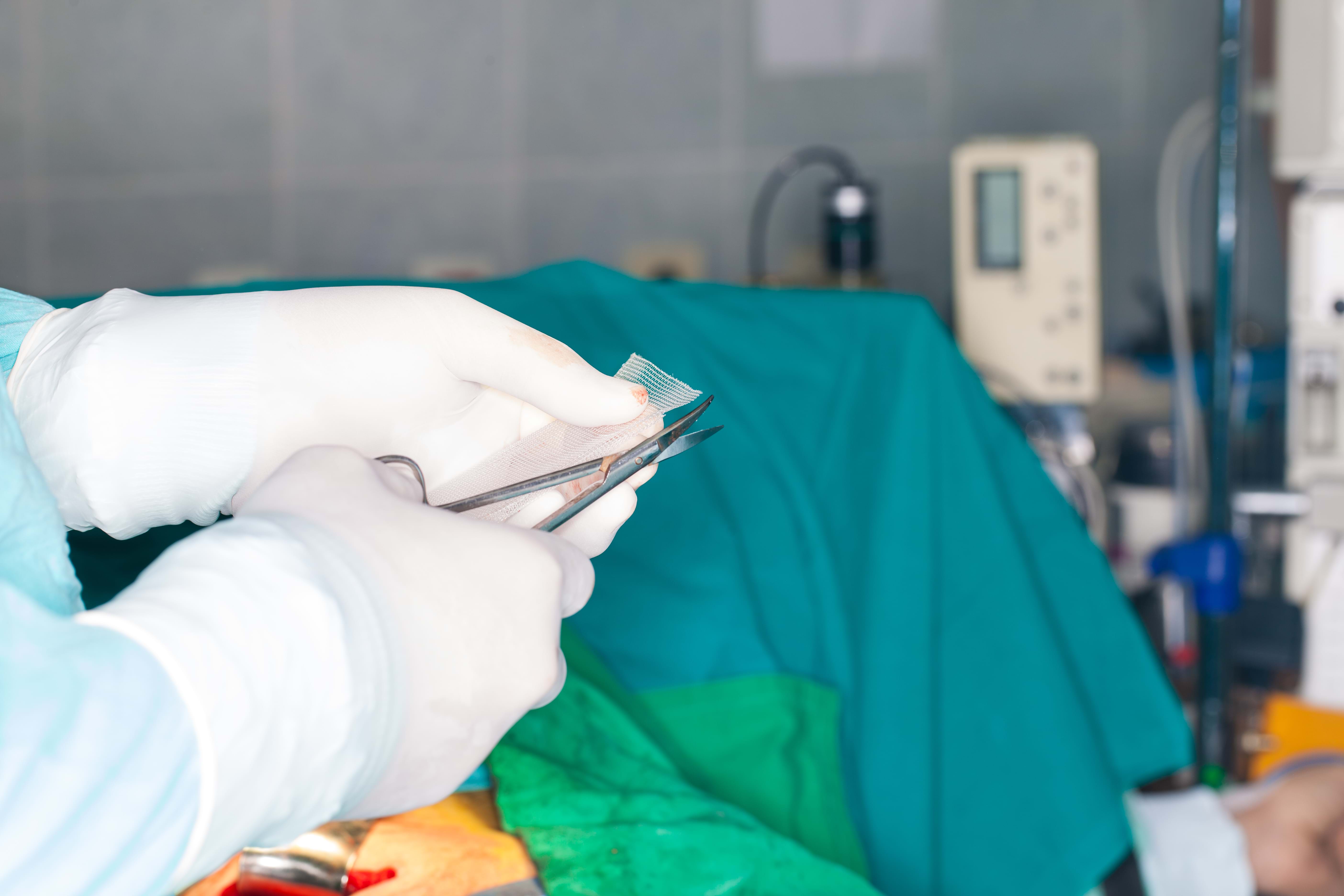 A retired midwife has spoken of her frustration after mesh surgery left her “back to square one” with debilitating health issues.

Barbara, 62, has received compensation with the support of leading mesh lawyers, Thompsons Solicitors.

In January 2015, following months of health issues - including stress urinary incontinence (SUI) - Barbara was referred by her GP to a private hospital.

Barbara, who already suffered from chronic pain due to fibromyalgia, was interested in investigating non-invasive treatment, such as pelvic floor physiotherapy, but she was told that mesh implant surgery would be the best option for her, and quick.

The procedure was, ultimately, unsuccessful. Not only did Barbara's SUI not improve, she developed a urinary tract infection (UTI) after the medical procedure, causing her to seriously question the merits of the mesh insertion.

In April 2018, Barbara had yet more intrusive surgery to remove the mesh, but her suffering continues as she now has a greater predisposition to UTIs.

Barbara said: “The whole episode was entirely avoidable. The insertion of the mesh implants were, in my view, completely unnecessary. Other options should have been exhausted before undertaking such invasive surgery that only led to more surgery when they were removed.

“Seven years on, and I’m back to square one with my health issues. It’s made me more wary about the advice and treatment proposed by health care professionals, which saddens me greatly as a former NHS midwife.”

The harrowing experience has left Barbara limited by the types of clothes she can wear as a result of the need to wear pads. She is also restricted in terms of activities she can undertake and needs to constantly plan ahead.

Despite the fact she was treated at a private hospital, Thompsons was able to include Barbara’s case in an NHS handling agreement as her treatment was funded by the NHS. This meant she was able to get fast track compensation with Thompsons’ help for the damage done by the invasive surgery.

Barbara added: "I cannot speak highly enough of the legal support and advice I received from Thompsons. I have been treated with the most exemplary care from everyone who has taken the time to support me with my case.

“Communication has been excellent despite the time it has taken everyone to get together and within the restrictive parameters created by the pandemic.

“I am so grateful to all those that have worked on my case."

Thompsons’ Tony Mikhael, who represented Barbara, said: “Although we are pleased to have secured a compensation settlement for Barbara, it is a tragedy for her that she ended up having to come to us in the first place and is yet another victim of the growing legacy of injuries caused by mesh.

“The settlement will provide Barbara will some financial security for any future treatment she will need and, we hope, allow her to feel that those responsible have been held to account.

“We’re proud to have represented Barbara and would encourage other victims of mesh surgery to come forward as they should not suffer in silence when the experience they have gone through was almost always totally avoidable.”