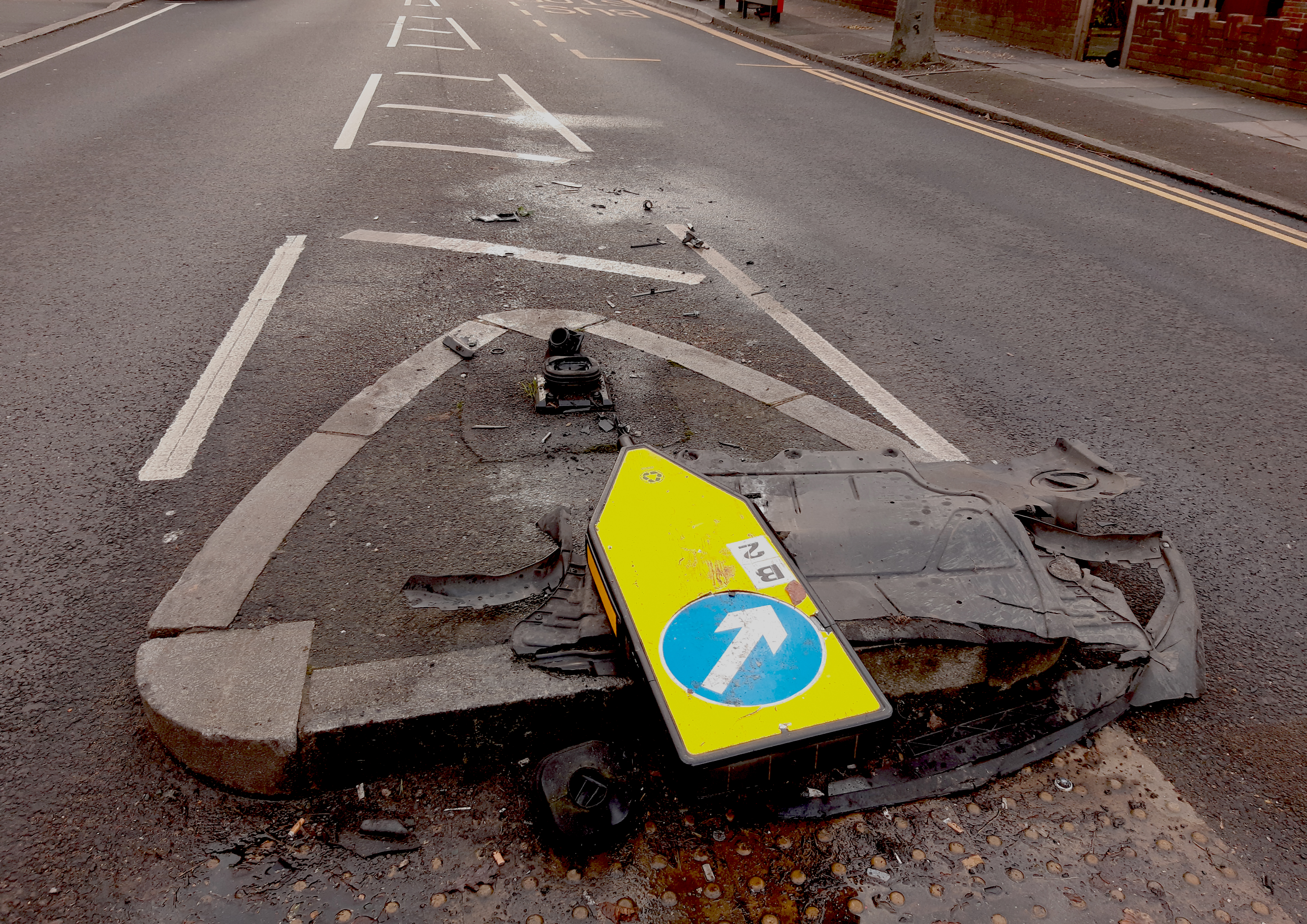 A German resident, who was left with a permanent brain injury because of a road traffic accident in Leicester, has won a multi-million-pound settlement with help from Thompsons.

Our client, a 19-year-old student at the time, was struck by a vehicle in July 2013 as he was crossing a road in Leicester. He was initially taken to Leicester Royal Infirmary and treated in ICU, before being transferred to Queen’s Medical Centre, Nottingham, where he remained in a critical condition for around eight weeks.

When his health was sufficiently stabilised, he was transferred back to Leicester while arrangements were made for him to be medically airlifted home to Germany – under the supervision of nursing staff and doctors.

He then spent more than six months in a rehabilitation clinic in Germany before being discharged into his mother’s care.

When the family turned to Thompsons for legal guidance other law firms may have been hesitant to help given the international jurisdictional issues as well as the fact that the family – who are originally from Iraq – spoke only German and a Kurdish dialect, called Sorani.

In contrast our cross-border claims team saw this as a challenge and knowing that the client, who is now 27, will never be able to work in the open labour market and will need lifelong care, we set to work with German interpreters and, prior to the COVID-19 pandemic, visited the family in Germany to understand first-hand the severity of his injuries and the impact it had had on his life.

Issues in relation to securing documents from official sources in Germany, such as those from hospitals, rehabilitation clinics and healthcare insurers were overcome using a network of lawyers in Germany known to us from previous matters. And we calculated accommodation and care costs incurred by our client in Germany, rather than their equivalent costs in England.

The costs relating to rental flats and purchases in Germany were obtained via a German accommodation expert, and brain injury rehabilitation staff costs were assessed through a German brain injury case manager working with an appropriate care and support team in Germany.

Martyn Gwyther, of Thompsons Solicitors, said: “We required a High Court order to compel medical service providers in Germany to release their medical records in these proceedings. And given our client had lost the capacity to handle his own affairs due to his brain injury we had to support him to secure a professional guardian in Germany through the German equivalent of the Court of Protection.”

As part of the legal investigation, we reviewed the option of the client making a claim in his home country of Germany. However, in Germany - unlike the UK - people injured in road traffic accidents most commonly have a ‘rolling relationship’ with the insurers of the negligent party and the German State which is subject to regular review.

Our client’s injuries called for a much more nuanced provision directed to his personal circumstances than the German system could offer, and in the UK we were able to achieve a final settlement enabling him and his family to achieve closure in relation to the accident and plan for the future.

We are proud that we were able to secure such a large settlement for our client, but this case is a chilling reminder of the catastrophic consequences careless driving can have.

We were able to draw upon the extensive expertise known to us and available in the United Kingdom for immediate and long-term private case management, therapeutic intervention as well as care and support packages.

Despite the challenges, we were able to secure £175,000 in interim payments for the client to provide him with immediate care while the claim was ongoing. The claim has since settled for more £3.8 million, including the interim costs.

Mr Gwyther added: “One thoughtless act of driving meant our client’s life and that of his family have been changed forever.

“He has had two failed attempts to return to education and has required extensive brain injury rehabilitation in Germany. He must be observed and supervised 24 hours a day, seven days a week, for his own safety.

“We are proud that we were able to secure such a large settlement for our client, but this case is a chilling reminder of the catastrophic consequences careless driving can have.”