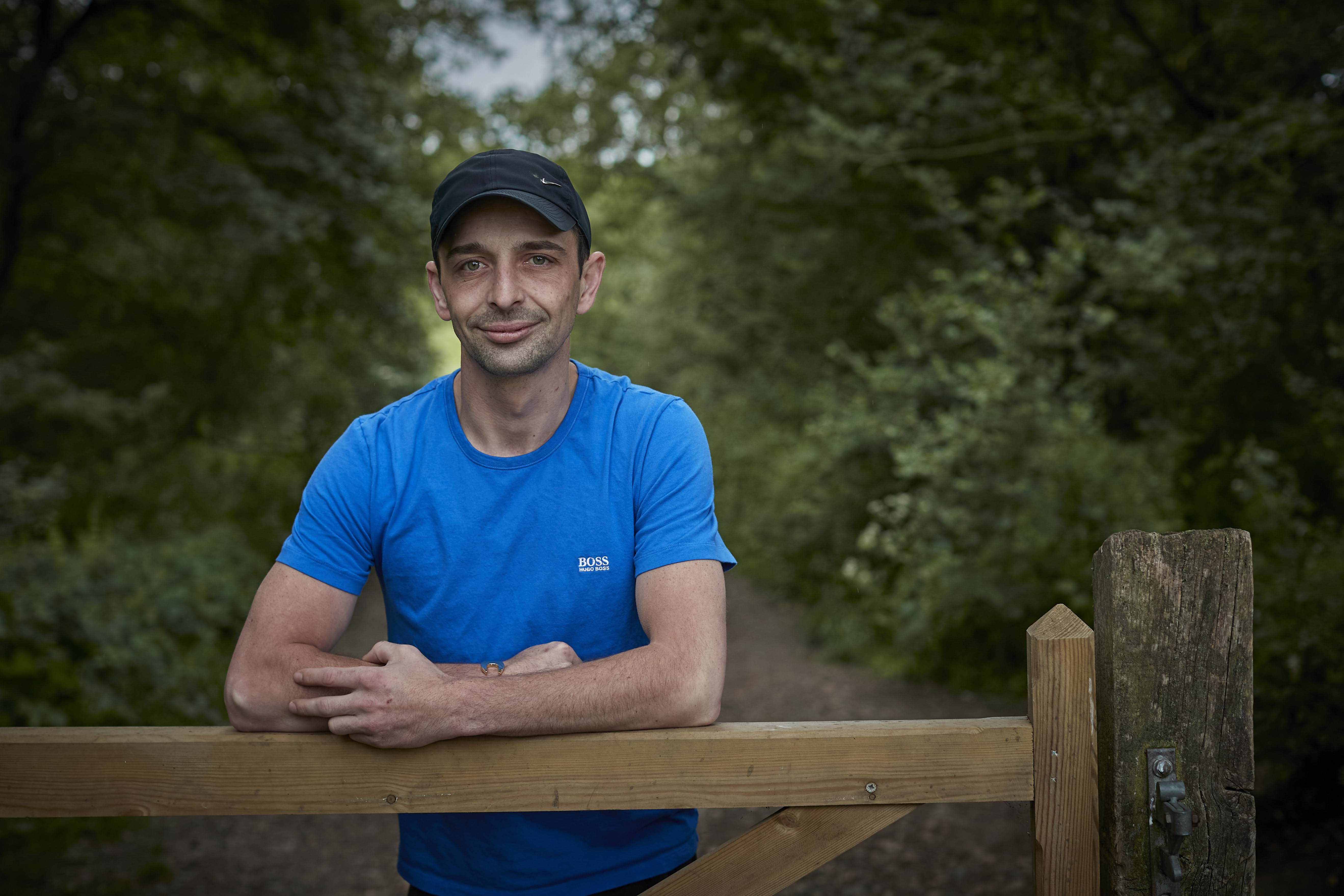 We helped a fitness and motorbike enthusiast from Essex secure a multimillion-pound settlement after an accident at work.

Damien Bundock, 29, from Grays, was crushed by machinery that weighed three tonnes in June 2017 when he was working for construction firm S Walsh & Sons at a site in Essex. He was airlifted to hospital but, despite extensive efforts, doctors had no choice but to amputate his lower right leg.

While his employer did log the injury – they did so only as a ‘broken ankle’. They also tried to claim that Mr Bundock was to blame for the accident and that his compensation should be reduced to reflect that, even though he had not been trained adequately to perform the job in the first place.

Our accident at work specialists successfully argued that, as Mr Bundock had been a keen runner, swimmer, and motocross rider prior to the injury, he would need multiple adapted limbs to allow him to get back to doing what he loved most. Not only did we secure substantial interim payments – allowing Mr Bundock to cover the cost of his initial prosthetic limbs – but we also obtained a multimillion-pound compensation package to pay for four other prosthetic limbs. The settlement ensures Mr Bundock can not only pay for other adaptations, but that he will not be left in financial difficulties if he struggles to find work in the future.

Damien Bundock said: “My solicitor Nicola was great; I wouldn’t be where I am without her and the team at Pace. I feel so incredibly grateful to have had such amazing support around me.

While his main prosthesis allows him to perform daily activities, he now has specialist limbs for swimming, running, motocross riding and other more strenuous tasks.

He continued: “I have a lot of travel plans in the pipeline, none of which would have been possible without the support I have received and the use of my prostheses.”

Incredibly, not only did his employer refuse to take full responsibility and seemingly attempt to cover up the severity of Damien’s injuries, they tried – until a month before trial – to claim Damien was partially responsible for what happened which created massive additional and unnecessary stress for him.

Nicola Saunders, from Thompsons Solicitors’ London office, said: “Seeing such a young, vibrant person suffer a life-changing injury like this is never easy, but it’s even more upsetting when you know that it could have been avoided entirely had his employer followed basic health and safety procedures.

“Incredibly, not only did his employer refuse to take full responsibility and seemingly attempt to cover up the severity of Damien’s injuries, they tried – until a month before trial – to claim Damien was partially responsible for what happened which created massive additional and unnecessary stress for him.”

Start a Claim
Request a Callback