This Case of the Week comes from the High Court, and is a case likely to be relied upon by a great number of others across the country.

Our client was injured when he was struck by an uninsured vehicle on private land, which rendered him tetraplegic. Typically such claims proceed against the Motor Insurers’ Bureau (MIB), but because it occurred on private land the MIB stated it was not obliged to accept the claim under the terms of its agreement.

On our clients behalf we argued that the MIB was exercising functions of the state and because of that certain rules and regulations applied directly to it, such that it did have to compensate our client even though the collision occurred on private land. 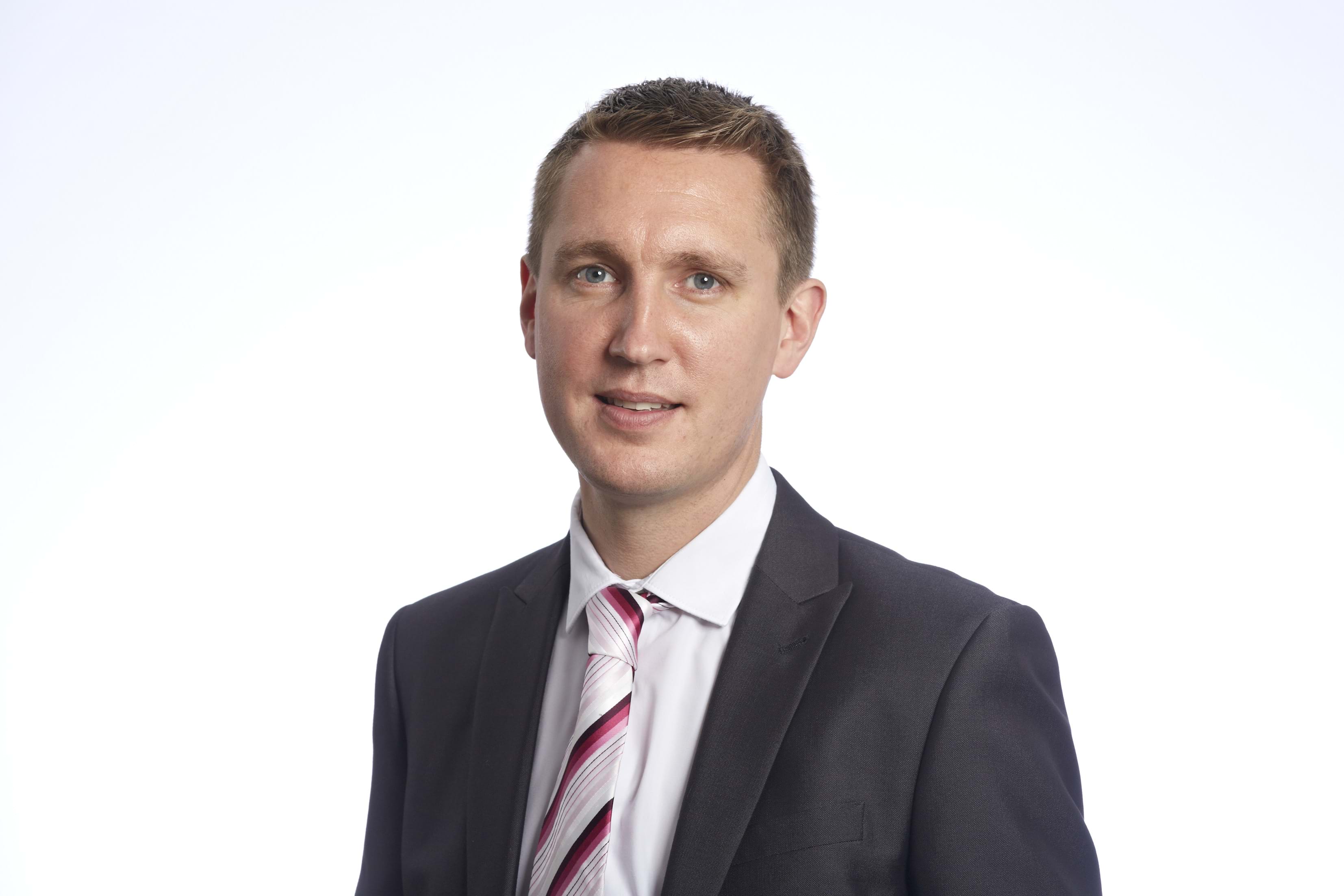 "The impact of this case will hopefully mean that others injured in similar circumstances can make a successful application to the MIB for compensation."

At a High Court hearing, the Judge agreed with us which means we can now go on to seek compensation from the MIB for the life-changing injuries which our client sustained.

Specialist solicitor David Gauler, from Thompsons’ Birmingham office, represented our client and said: “At Thompsons we will always go the extra mile to ensure we seek justice for our clients. In this case, we analysed the complex legislative framework and considered our interpretation was correct, and the Judge agreed with us. The impact of this case will hopefully mean that others injured in similar circumstances can make a successful application to the MIB for compensation.”