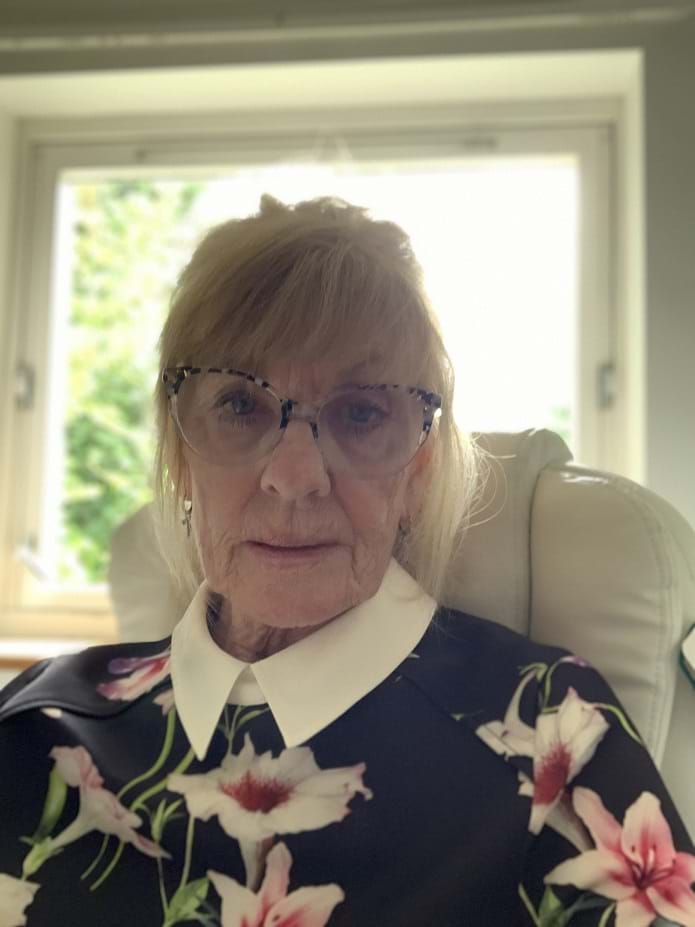 Jennifer Hill, from Herefordshire, started experiencing bloating and problems with her bowels in 2005.

It led to the 73-year-old undergoing a colonoscopy at the Royal United Hospital in Bath, where she was diagnosed with IBS (irritable bowel syndrome). Between 2005 and 2011, she was advised to try various treatments and avoid certain foods – but Ms Hill lost a lot of weight and regularly felt unwell.

With her health not improving, Ms Hill was referred to a consultant gastroenterologist at Spire Bristol, who advised her to see Mr Dixon.

Following an examination in March 2012, Mr Dixon identified that she had a prolapsed rectum, which he thought was most likely caused by a hysterectomy earlier in Ms Hill’s life. He told her that he could perform an operation that would restore her bowel function back to normal.

I’ve been able to seek CBT through my claim with Thompsons, but I still struggle to come to terms with why Mr Dixon was able to get away with this for so long.

According to Ms Hill, Mr Dixon sold the operation as “completely routine, highly successful and with no risks”. She had a laparoscopic ventral mesh rectopexy (rectum correction) and a sacrocolpopexy (vaginal correction) procedure in May 2012.

The operation had no positive effect on Ms Hill’s health, and in fact, her bowel function got progressively worse between 2012 and 2015.

Following a further consultation with Mr Dixon in early 2016 it was decided that a course of colonic irrigation and a bowel resection operation that effectively removed Ms Hill’s colon – which was described as “dead” – was required.

Unbeknown to Ms Hill, Mr Dixon also replaced the synthetic vaginal and rectum mesh which had failed, with a biological mesh – which she says she did not consent to. Much like the initial operation, this procedure provided little relief for her substantial symptoms.

She turned to Thompsons Solicitors to help her with her medical negligence claim and is one of the seven ‘test cases’ that forms part of the ADR.

Ms Hill said: “Mesh ruins lives and it ruins relationships. I have severe pain in my right buttock and leg, which according to the pain management consultant that Thompsons has put me in contact with, is indicative of severe pudendal neuropathy – a long-term pelvic pain. It’s something that is likely to only get worse with age and could leave me wheelchair-bound. I continue to experience bloating pain, constipation and diarrhoea, along with chronic lethargy. My sleep has also been severely affected, I have dyspareunia and no libido. I monitor my diet constantly, but to ensure bowel function I need to colonic irrigate multiple times daily and take medicine to moderate abdominal and buttock pain. I have also endured several temporary and permanent Sacral Nerve Modulation trials to regulate bowel function, which remains unresolved.

“The psychological toll is just as significant too. I’ve been able to seek CBT through my claim with Thompsons, but I still struggle to come to terms with why Mr Dixon was able to get away with this for so long. Also, I fail to understand why Mr Dixon continued to remove my colon, after the failed original mesh became apparent mid operation, leaving me with a lifelong disability.

“I know I am not the only one who wants answers – and I hope that the ADR will mean I can get them sooner rather than later.”

We're here to help you

Our medical negligence experts are on hand to talk through your case and provide free, no-obligation legal advice.