The scheme does not go far enough to right the wrongs of the government’s actions, writes Gerard Stilliard

Last week, home secretary Sajid Javid announced the details of a scheme intended to provide financial compensation to the Windrush generation, whose lives were severely impacted by the government’s treatment of individuals who migrated from commonwealth countries during the 1950s and 60s.

People who had lived in the UK their entire lives lost jobs, were locked up and even deported after the government implemented a series of hostile immigration reforms which reneged on the pact made with people arriving from the commonwealth pre-1973, and who had been promised an indefinite, and automatic right to remain.

Providing compensation to the people and families who have been affected is the right thing to do. But it looks increasingly unlikely that this long-promised scheme is the right way to do it.

The government, in its infinite wisdom, has not seen fit to include a provision for recoverable legal costs. This means that anyone who wants to make an application for Windrush compensation is likely going to be doing so without free access to an independent solicitor to help ensure they are getting a fair deal. 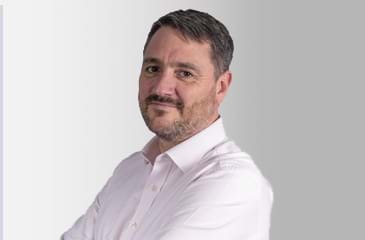 People who do decide to make a claim can also expect to be presented with damages fixed at insultingly low rates. Those who incurred legal costs while fighting to defend their citizenship status can expect to recover just £500. People who had a right to live and work in the UK, but who were denied access to basic rights – such as free healthcare or higher education – due to a lack of documentation can also only claim   £500 in damages for that denial.

These sums can’t begin to reflect the impact of being refused access to essential services of the state or to address the emotional distress caused when the UK government turned its back on the Windrush generation.

Those looking for advice on the Windrush compensation scheme can contact Thompsons Solicitors on 0800 0 224 224.