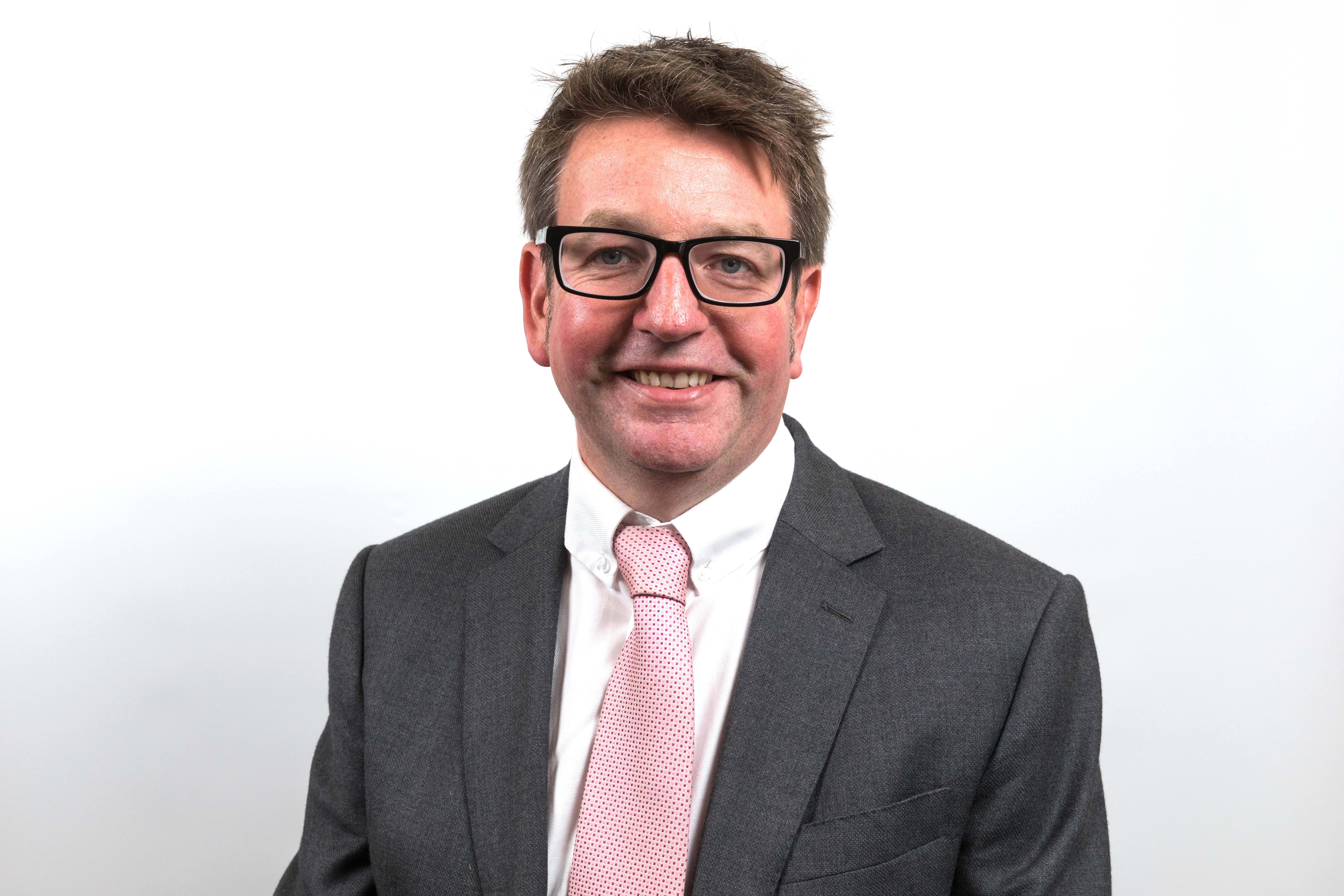 Phil Kyte is a senior solicitor specialising in workplace accidents and is based at Thompsons Solicitors' Leeds office.

Covering claims from minor injuries to workplace fatalities, Phil has acted for clients injured in workplaces ranging from construction sites to offices, schools, factories and shops.

Phil, who leads and supervises a team of lawyers, is proud of his considerable legal expertise, but also of his ability to build relationships with clients when they are often undergoing the most stressful time of their lives. He always keeps his clients up-to-date with the latest developments in their case, while ensuring they are awarded the compensation they deserve as quickly as possible.

Outside of work, Phil is a long distance runner and a season ticket holder at the local football club he has supported since he was a boy.

Phil is a member of the Association of Personal Injury Lawyers and is accredited as a senior litigator.

I would like to send a massive thanks to you for all you have done for me in the last five years and I wish you happiness and success in all you do.

Thompsons has been excellent in getting compensation after we were all badly injured in a car accident four years ago.  Without your help, I don't think we would be feeling financially secure. A very big thank you to everyone involved at Thompsons.