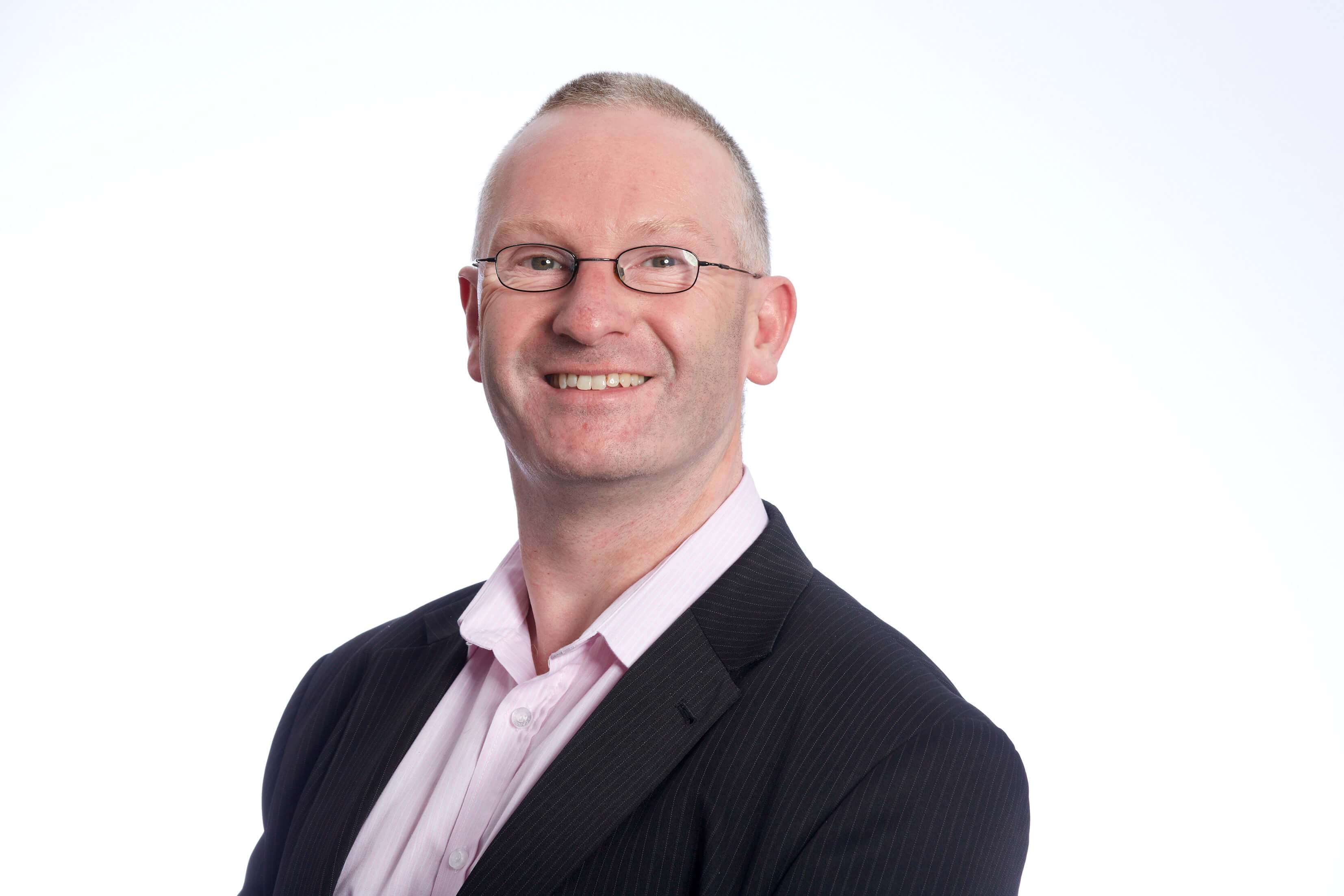 Karl is a partner and a solicitor with more than 20 years’ experience. He is based in Thompsons' Birmingham office, with responsibility for all catastrophic injury cases across the West Midlands with a total value in excess of £100 million. Karl’s cases include injuries of the utmost severity, including brain injuries, spinal cord injuries, polytrauma, amputations and fatalities.

Karl’s cases involve a multi-disciplinary approach. Putting the client at the centre of everything, his aim is to achieve the best rehabilitation and the best financial outcome in the quickest time achievable. Karl often receives new referrals from personal recommendations, and always goes the extra mile.

Karl is registered as a senior litigator with the Association of Personal Injury Lawyers and he is a member of the Law Society panel. He is also a member of Headway, a charity which helps those who have suffered brain injury.

Karl De-Loyde is one of the most diligent and thorough solicitors around, he is terrifically hardworking, goes to the end of the earth to look after his clients.

My youngest child had an accident which left him with very severe injuries. Our whole world was turned upside down. It was very traumatic. Karl did really well for us. He was very friendly and he always put us at our ease. He ensured I understood everything that was going on in what was a very complicated case. He was always at the end of a phone whenever we needed him. He was really good at putting us in touch with people we needed help from. Everything went really smoothly and I would recommend him to anybody.

He sat with me to go through what should have happened in my case. I had been with another solicitor for 16 months and nothing had happened. Karl spent two hours with me and subsequently came to my house. I was so at ease with what he had told me, I could not wait to change to Thompsons. He planned to take me to the accident site and organise a case manager who straight away got me into Headway, counselling and hydrotherapy. The opposing solicitors agreed straight away with interim payments. After six months, Karl had the barrister and all the specialist consultants booked. He always asked how my wife and family were coping because I’d had a bit of a relapse after more seizures. Karl sorted out counselling and got a taxi service sorted as I lost my licence. Now I find it very easy to talk, but back then I was struggling to express what I needed to say and stress made it worse. Karl has done so much for clients at Headway. Before I met Karl I was prepared to end my life. I really had come to the end of everything and thought my family would be better off without me.

Just wanted to say a huge thank you from us all as a family. We fully appreciate all the hard work that you have put in to get to this point and for your dedication right from day one. Everyone says well done to us for our part, but its down to you being so actively involved with dad's case from start to finish and allowing us to have such an active part too. It's through the work you do, and QC, that after something awful has happened, you start to see pieces of someone's life literally being put back together as a result of the money gained. I always remember our initial meeting at Queen Elizabeth Hospital and saying to mom after 'its OK, we won't need to worry' as we walked away from the meeting. Four and a half years later, its these words that come back to me as we reached settlement. I don't think anything we could do would thank you enough - there's no email, no card, no gift, that could ever show just how much we appreciate what you have achieved for dad today. You doing all the case work has allowed us to focus on the care for dad.