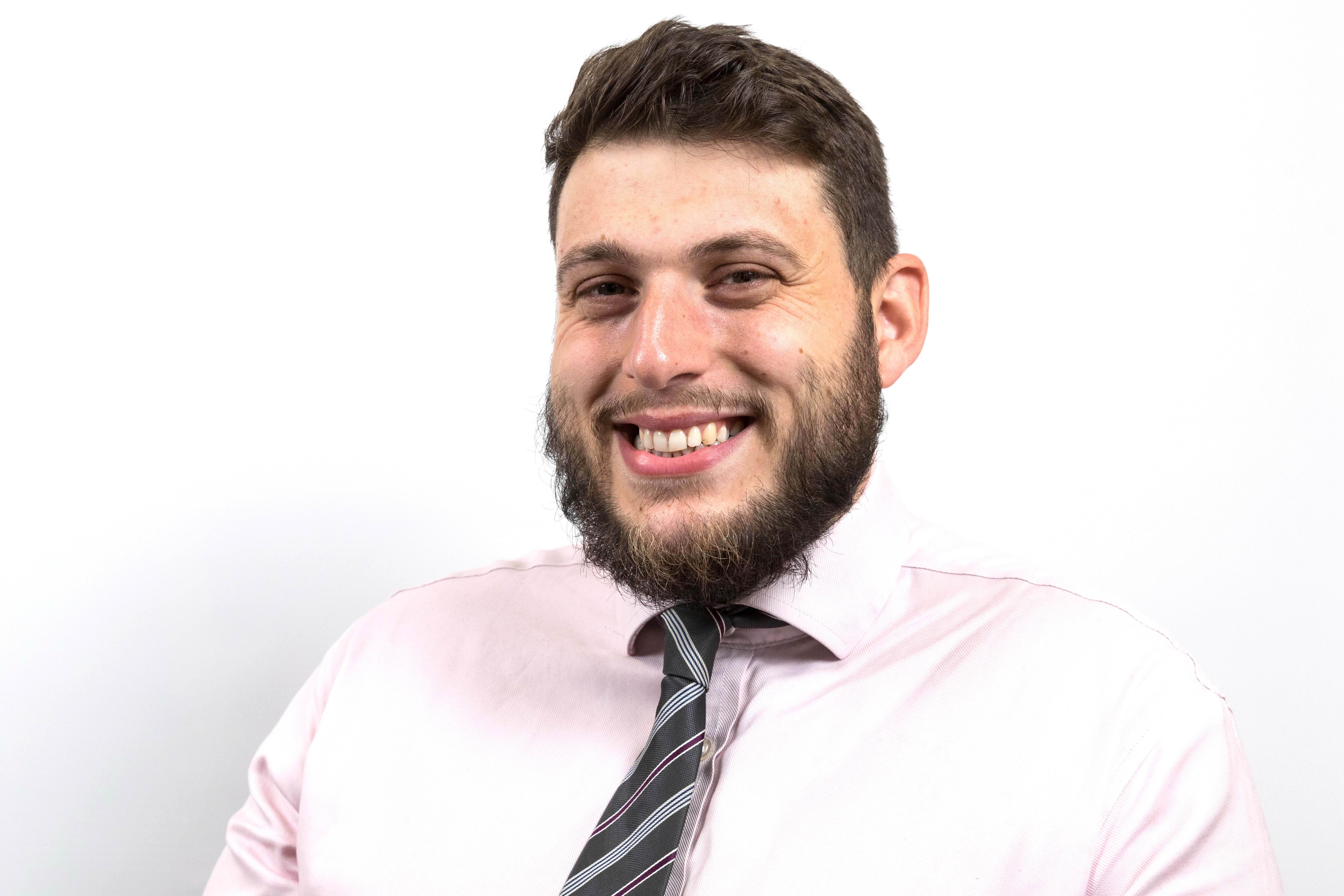 Based in Thompsons Solicitors’ Leeds centre, Frederick Gallucci is a member of the firm’s industrial disease unit.

He assists clients suffering from a range of conditions resulting from their work, such as RSI, hand-arm vibration syndrome (HAVS), hearing loss and illnesses following exposure to hazardous fumes and liquids. He also works on cases where clients have been injured in an accident at work.

As part of his role as a litigation assistant, Frederick runs personal injury portal cases, advising clients on negotiating the “portal” procedure for claimsand helps senior Thompsons lawyers with claims involving a high degree of complexity.

Frederick is proud of Thompsons’ insistence on exclusively representing the victims of workplace malpractice rather than the defendants or their insurance companies.

Away from work Frederick is involved in the trade union movement. He also plays the drums, which he has done for ten years.

Frederick is often the first port of call for clients approaching the industrial disease unit and will give the firm’s initial assessment of the chances of a successful claim.

Frederick also gets involved in high value and complex cases, assisting Thompsons’ senior lawyers. One claim involved a worker with HAVS who secured a £215,000 settlement.