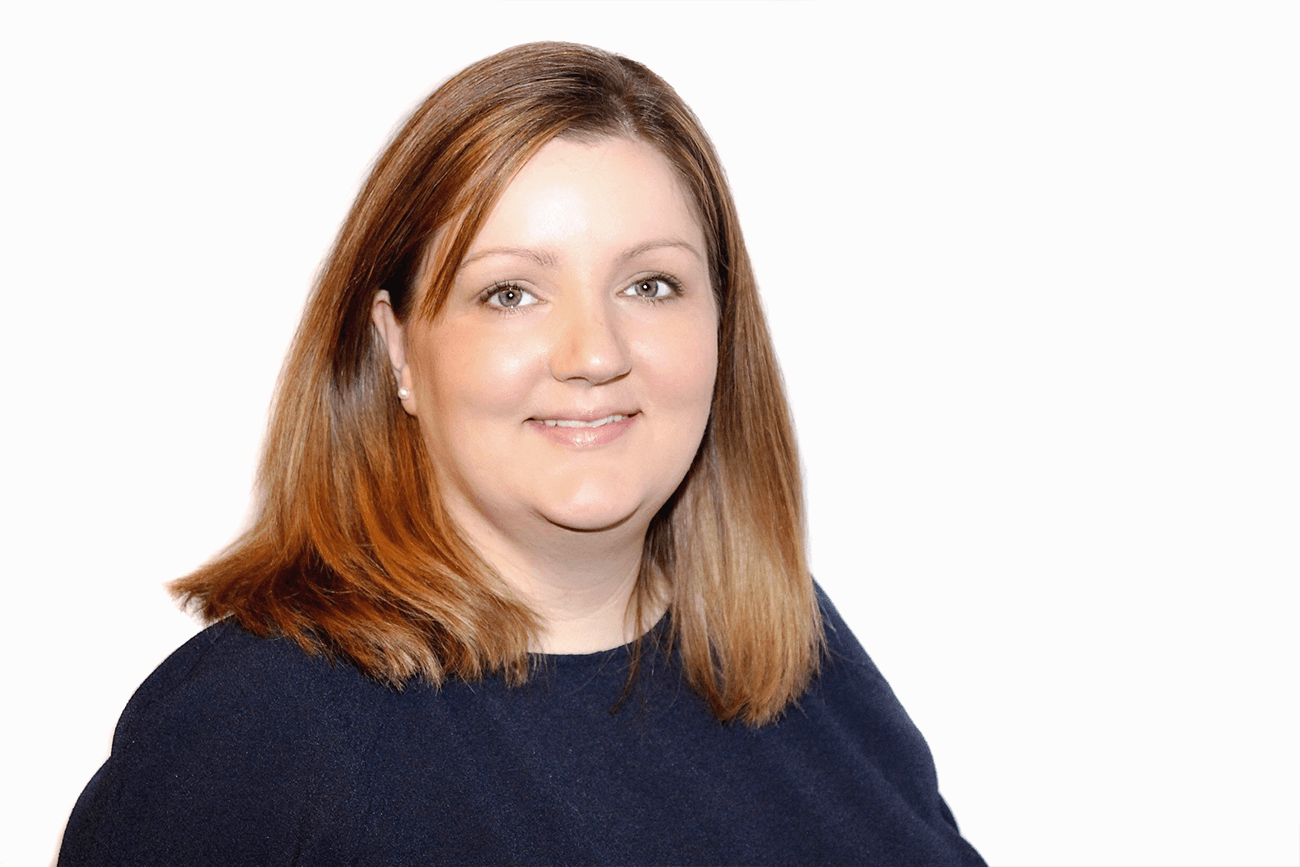 Based at Thompsons Solicitors’ Newcastle-upon-Tyne office, Heather represents clients with asbestos-related diseases from all over the North East and Cumbria.

Heather qualified as a solicitor in 2009 and has worked with Thompsons’ asbestos disease team since then. As an senior specialist lawyer, Heather pursues complex cases including those where the asbestos exposure occurred with more than one employer. Given the extremely long incubation period of some of these diseases, she is also skilled in tracing the insurers of organisations which ceased to exist many years ago.

Heather uses her legal knowledge and her negotiating expertise to secure the highest possible compensation. She has also helped clients secure funding to finance private medical treatment where needed.

She tries to achieve the quickest possible settlement, given that many of her clients wish to see their claims resolved during their lifetime, ensuring their families are financially secure.

Heather is proud of Thompsons’ insistence on representing the victims of injustice rather than those accused of causing the injury. She points out that the firm has a long and proud history of fighting for social justice.

Away from work, Heather spends as much time as possible with her two children.

Just to say thank you for all your hard work you have done on Peter's and my behalf. Much appreciated. You all did a great job. Carry on helping all who get this horrible disease.

We were delighted with the service from Thompsons. Our claim was dealt with efficiently and in a friendly manner. A personal thank you to Heather Ruddick who kept us up to speed in developments.

Dear Heather and associates, I just wanted to write to thank all involved in my claim in relation to my late husband. I found the process very difficult due to my loss, but felt everyone involved with the claim were understanding and supportive. There were times when I found it so distressing that I felt could not continue, so I very much appreciated the sympathetic treatment and encouragement from you all as well as my family. Once again thank you all so much.

Read more from our asbestos team: